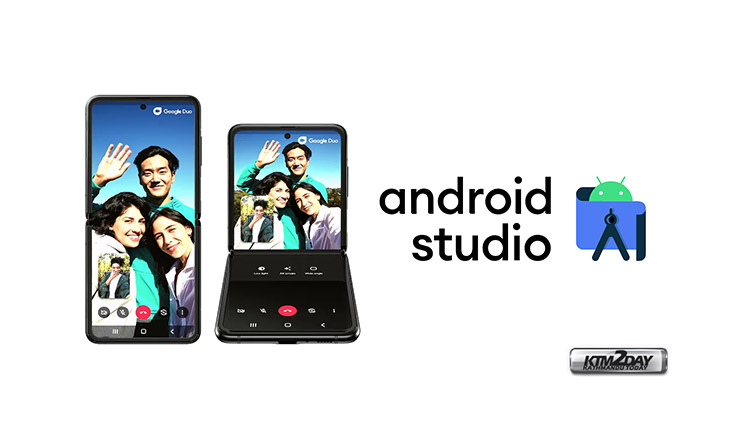 The Android Studio is the main SDK (software development kit) used to develop applications and games for the operating system Android . It comes with an emulator to help test projects in development on a wide variety of hardware configurations. Now Google has released its latest update for the Android emulator in this SDK that introduces improved support for foldable devices, performance improvements and bug fixes.

During the Google I / O developer conference held in 2019, the Android emulator was updated to allow the creation of a virtual foldable device. In April of this year, the company made it possible to create an Android Virtual Device (AVD) with the “freeform window” mode enabled .

With the launch of Android 11 Beta in June this year, the company mentions that the Android emulator would have improved support for foldable devices thanks to integration with the hinge sensor API and other features. Now version 30.0.26 of the Android emulator has added support for a virtual hinge sensor and for 3D viewing, as long as you configure the foldable to run under a new Android 11 image.

According to the emulator’s documentation , the hinge sensor is enabled by default when the developer configures a virtual folding device with an image of the Android 11 system. Once configured, the emulator sends hinge angle updates and posture changes to the host. Existing folding devices update the angle and posture of the hinge sensor when the developer presses the corresponding buttons on the toolbar:

The updated version of the Android emulator also introduces cross-compilation of x86_64 for arm64 hosts, USB passthrough support in Windows, the ability to hide the device frame for the current AVD, various bug fixes and more. Developers can obtain the latest version of Android Studio by visiting developer.android.com/studio .