Over the past few years, there has been plenty of talk about the successor to the iPhone SE. It took the company four years to finally release an updated variant of the “budget” iPhone. Today, the premiere of the second generation iPhone SE was announced by the Cupertino tech giant. The name of this model is just iPhone SE which is likely going to confuse many Apple fans.

The ongoing Coronavirus pandemic forced the company to launch it’s new model from it’s website with the publication of a press release.

The device combines the design of the old iPhone 8 and modern hardware, and is offered at relatively low cost. 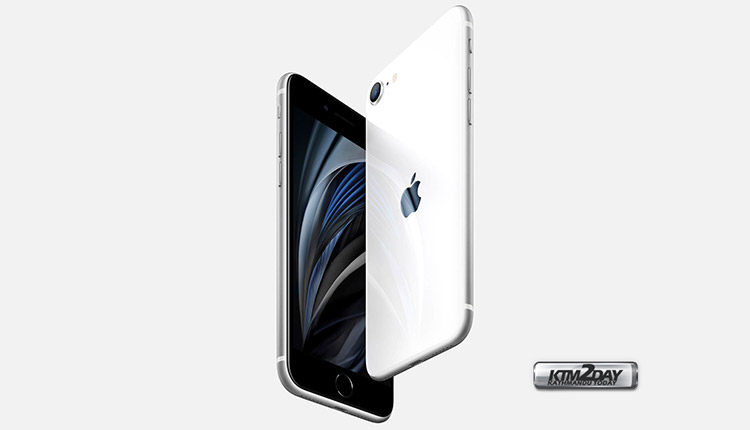 The best way to describe the newly launched iPhone SE is that it is an upgraded version of iPhone 8 with a better camera and the latest processor from Apple, the A13 Bionic. The exterior design of this device is the same as the iPhone 8 launched in 2017.

This device is targeted towards users who want to replace older models like the iPhone 6 or even the original SE. 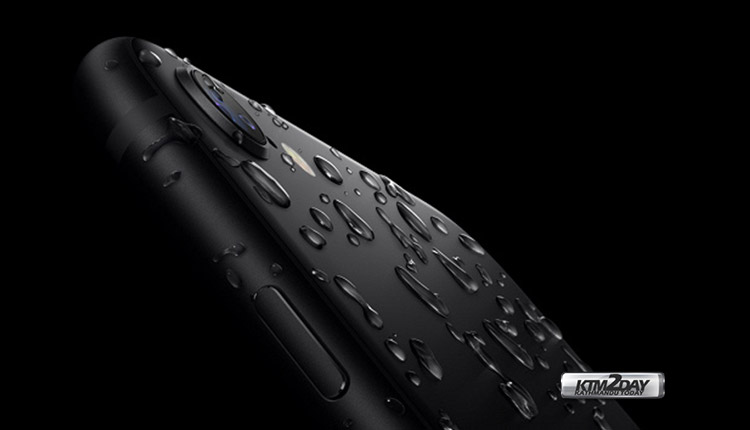 As expected, the iPhone SE is designed on the original blueprint of the iPhone 8. The new iPhone SE of the second generation, as Apple calls it, is made in exactly the same metal and glass case as the iPhone 8, and has dust and moisture protection according to the IP67 standard. The device is equipped with a 4.7-inch Retina HD IPS display with large frames at the top and bottom. 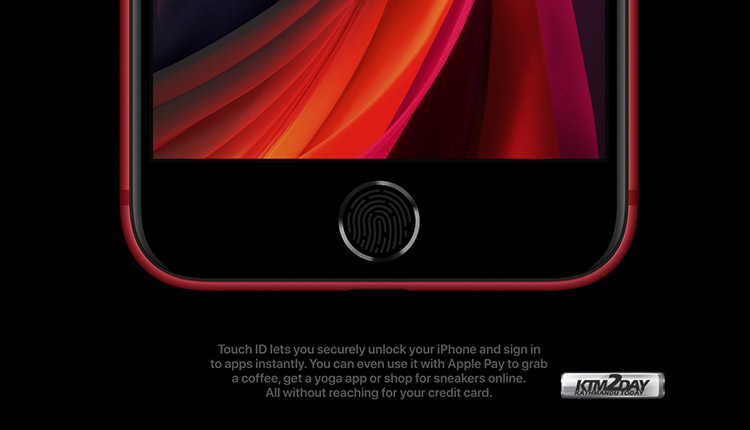 The screen resolution is 1334 × 750 pixels, and reaches the maximum brightness of 625 cd/m2 . At the bottom of the display is the good old Touch ID fingerprint scanner. The smartphone is equipped with the most modern Apple A13 Bionic chipset. The same processor is also equipped on the latest lineup of iPhone 11, 11 Pro and 11 Pro Max, and, according to Apple, it is the most powerful mobile processor at the moment, which is not far from the truth. Recall, it has six CPU cores and four GPU cores. The device runs on iOS 13.

Unlike it’s older brothers of the 11th series, the updated iPhone SE is equipped with a single rear camera. According to Apple, this is the best single camera ever used on an iPhone. It is built on a sensor with a resolution of 12 megapixels and has optics with an aperture of f / 1.8. Software blurring of the background and lighting effects in portrait mode are supported. The camera is capable of recording 4K video at 60 frames per second. 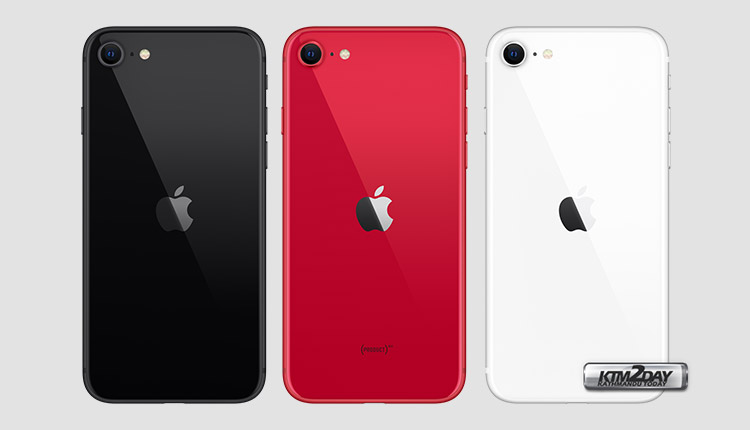 The battery capacity is not indicated, but Apple says that the autonomy is identical to the iPhone 8. There is support for 18-watt charging, but in the kit, of course, you will find only the old 5W charger. Also worth noting is  protection against water splashes (IP67) and the presence of stereo speakers. 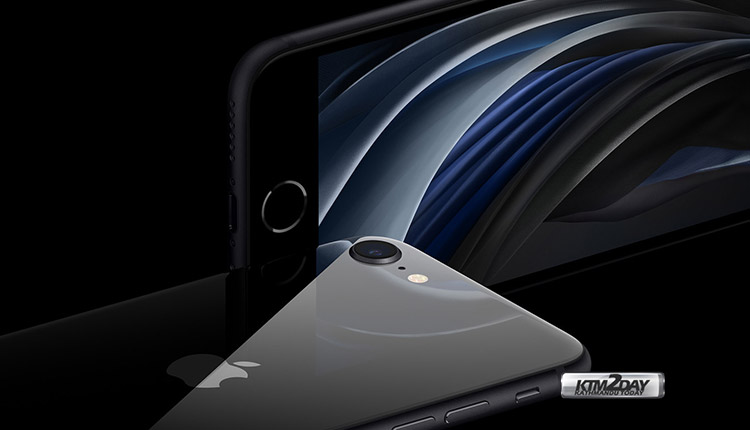 The device supports Wi-Fi 6 wireless networks and gigabit class LTE mobile networks. There is also support for dual SIM-cards due to eSIM technology (one SIM is physical and the other is virtual). There is support for fast charging, which is able to provide 50% of the battery charge in 30 minutes. 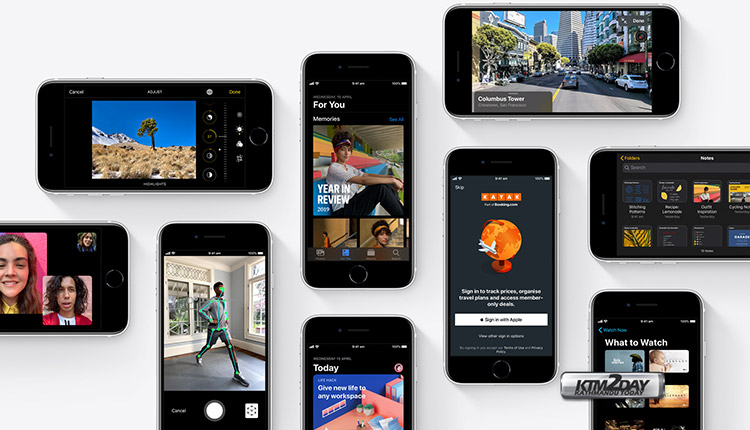