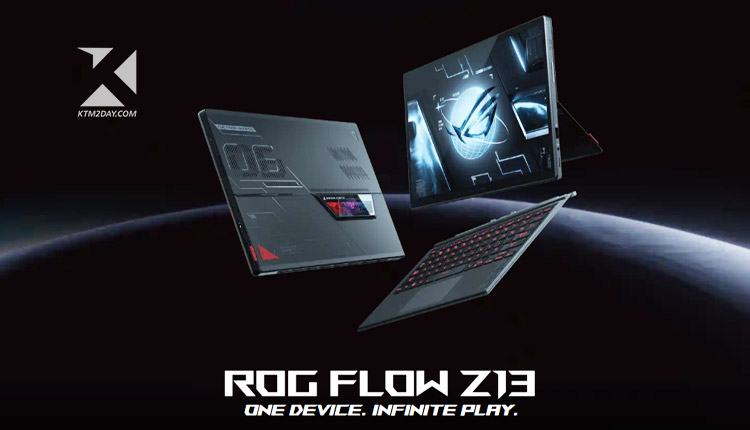 A new tablet from ASUS’s ROG (Republic of Gamers) brand has just been released in India. The ROG Flow Z13 is the company’s first detachable two-in-one gaming tablet, and it’s a huge success.

The well-known Taiwanese PC manufacturer has just introduced the TUF Dash F15 2022 gaming laptop in addition to the new gaming tablet. Or to put it another way, the company is making a bigger push into the Indian gaming market with this acquisition.

When it comes to the ROG Flow Z13, ASUS has developed a new gaming design philosophy that emphasizes portability over anything else. A clamshell mode is available when utilizing the kickstand, which also has a built in keyboard. Compared to normal laptops, this provides greater cooling. 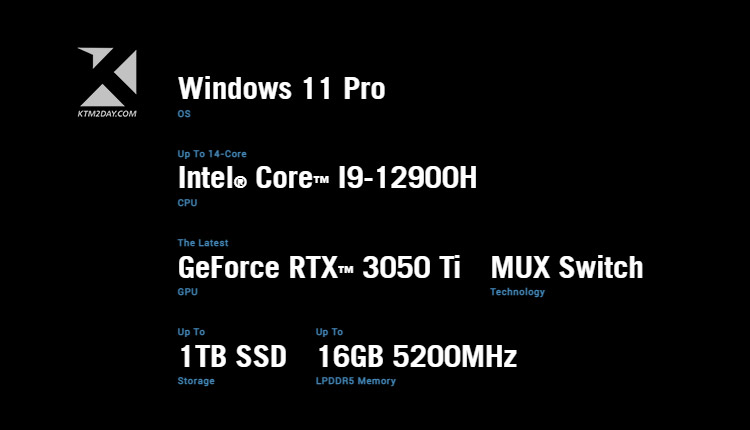 When it comes to performance, the tablet can support an Intel Core i9-12900H CPU and an Nvidia GeForce RTX 3050 Ti GPU. However, the tablet’s support for external GPUs is one of the tablet’s most notable features.

When using an external GPU, the ROG Flow Z13 may be upgraded to include the GeForce RTX 3080 or AMD Radeon RX 6850M XT for even more power and performance. 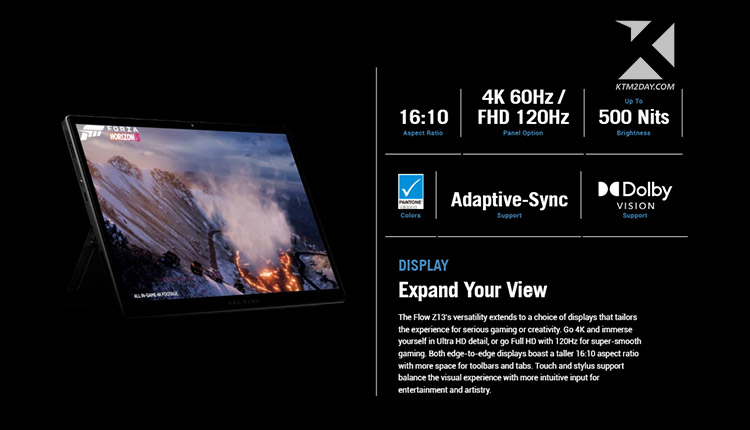 Additionally, the ROG Flow Z13 is equipped with MUX Switch technology, which can help conserve power when required.

The tablet weights just 1.1 kg, which is a remarkable achievement given the device’s specs. Priced at 1,36,990 INR (approximately 1,750 USD), the ASUS gaming tablet can be purchased on the company’s official website as well as major Indian retailers Amazon and Flipkart.