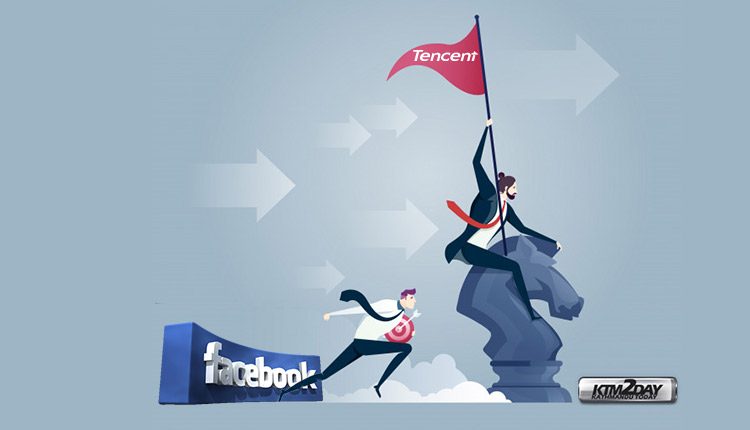 Tencent is known for its popular mobile games but also for running WeChat — China’s most popular messaging app with over a billion users. WeChat has a social media feature called Moments where users can post pictures, videos and links. And Tencent makes money from advertising through Moments.

Tencent shares have rallied around 43% year-to-date, compared to just over 12% for Facebook. That rally has added around 1.56 trillion Hong Kong dollars ($201.44 billion) to Tencent’s value. 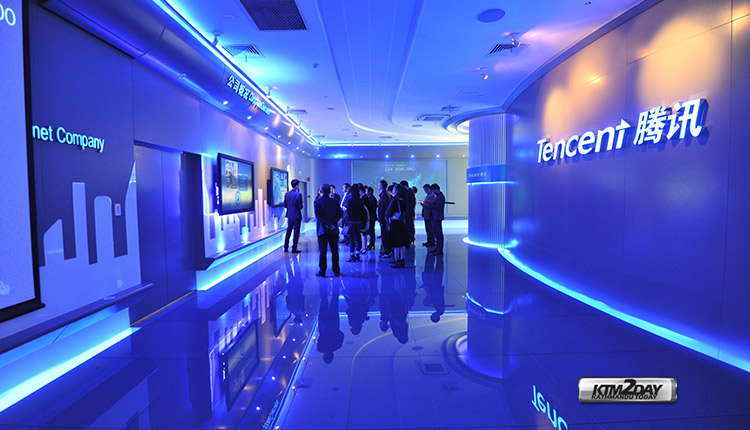 The Chinese giant has benefited from users staying at home during the worst of the coronavirus pandemic in China earlier this year as many of those stuck at home spent time on its games and apps.

Facebook, which saw its shares hit a record high of $250.15 earlier this month, has seen its share price dip amid a recent decline in technology stocks and as regulatory scrutiny on the social networking company increases. Facebook CEO Mark Zuckerberg will appear virtually in front of the House Antitrust Subcommittee on Wednesday as part of a probe by lawmakers into the power of U.S. technology giants including Google, Amazon and Apple.

This is not the first time that Tencent’s market cap has surpassed Facebook’s. It happened in late 2017 and a number of times briefly in 2018. But in 2019, Facebook stayed ahead of Tencent for the whole year, according to data from S&P Global Market Intelligence.