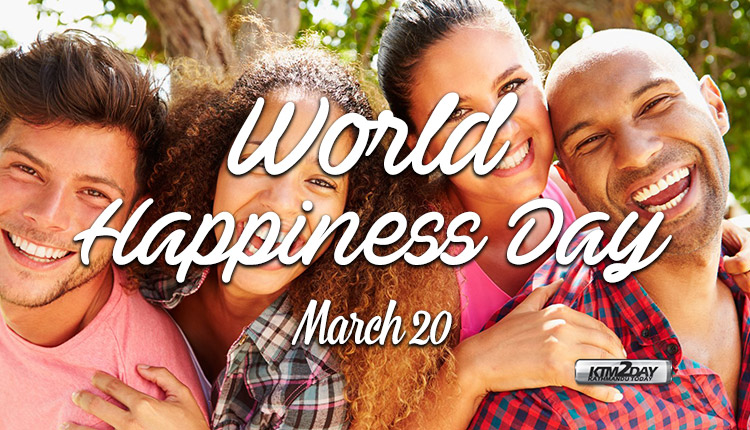 Citizens of Finland are found to be the happiest in the world. Finland now tops the list of happiest countries for the fourth time in a row.

Nepal has improved its place in the World Happiness Report despite the Coronavirus and political turmoil. Nepalis seem happier than Indians.

The World Happiness Report 2021, prepared by a body under the United Nations, has been made public on Friday. Despite the global outbreak of the coronavirus last year, the of Finnish citizens remains relatively high.

The study report states that the general public is happy because of their trust in each other and their complete trust in the government. According to researchers, Icelanders are the second most happier nation after Finland. Denmark and Switzerland are third and fourth on the list of countries .

The World Happiness Report has been published every year since 2012. According to the researchers, the happiness of the citizens is measured on the basis of many factors including per capita income, level of social support, aspirations, job security and corruption.