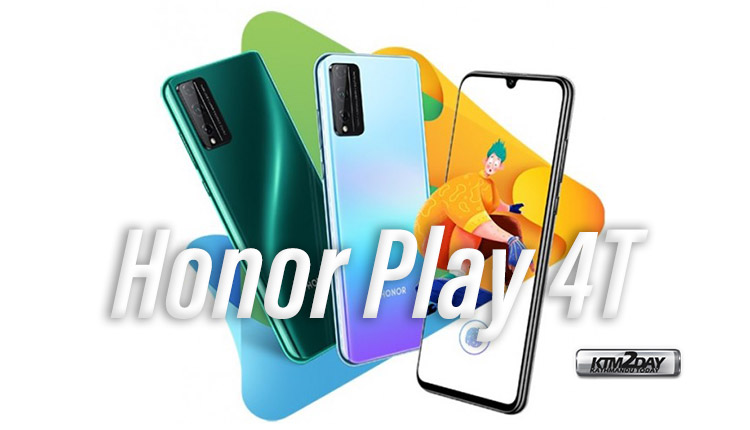 While it’s the month of April and this is the month for Huawei and Honor to push new products to the global market. According to the latest information from JD.com, china’s largest online marketplace,  Honor Play 4T is set for launch very soon along with a premium offering Honor Play 4T Pro.

These devices recently appeared on TENAA website for cetification and some of it’s were leaked onto the web. The highlights of the device will be Kirin 810 processor, and an OLED screen with drop-shaped notch.

The premium version Honor Play 4T Pro will differ in few areas from the basic version. The Pro version will come with a punch-hole camera located on the left corner of the screen. It will also come with a fingerprint reader located on the center of the rear panel. 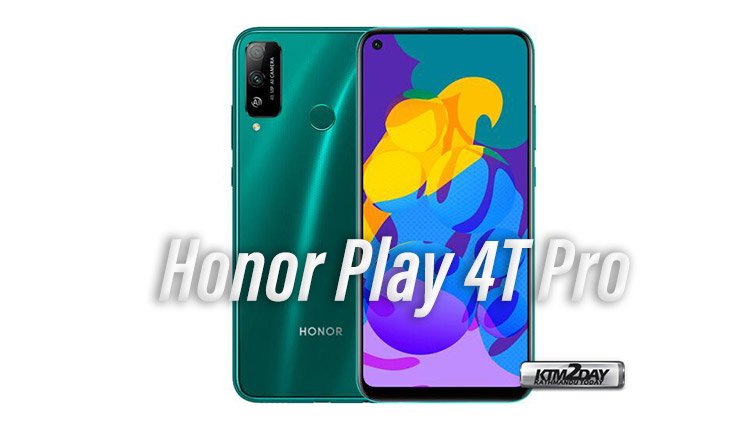 In the case of Honor Play 4T Pro, it will feature a 6.3-inch AMOLED display with FullHD + resolution, a Kirin 810 chip, 6/8 GB of RAM and 128/256 GB of internal storage, as well as a 4000 mAh battery. The selfie camera is 16 megapixels and the main camera offers triple camera setup with 48 megapixels + 8 megapixels (wide angle) + 2 megapixels (depth sensor) and Android 9.0 Pie OS is also mentioned, but most likely this is a mistake and the smartphone will have the Android 10 OS.

Honor has made an official announcement for the release of these smartphones which is set for April 9 and there is no further mention on the pricing yet.