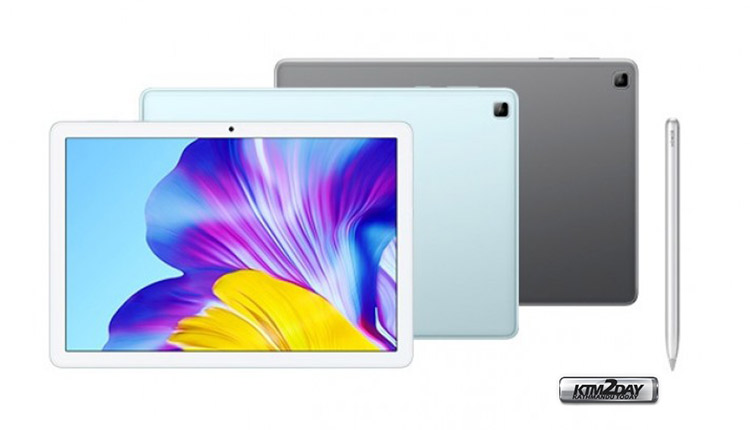 Honor announced two new tablet models for users who want a large screen with a good cost-benefit for a tablet, plus one of them has an improved sound system for those who wish to watch series and other content that require a good viewing experience for the screen, one of them still accompanies an Honor Magic pen.

The Honor Tab 6 sports a 10.1 inch FHD display with a resolution of 1920 x 1200px and a contrast ratio of 1000:1. It has a thickness of just 7.55mm and weighs 460 grams. One of its highlighting features is its sound system (Histen 6.1) which has large speakers with a 2.2cc large sound cavity for better low frequency output and thicker sound quality. The Tab 6 runs on the new MagicUI 3.1 custom skin and arrives with Honor Magic pen as well. Under the hood, it is equipped with the Kirin 710A SoC along with either 3GB or 4GB of RAM and 32GB, 64GB and 128GB of internal storage.

The Tab X6 is the more affordable tablet of the two launches. Its display has a resolution of 1200 x 800px, which is lower than the Tab 6’s FHD screen. In terms of memory, it arrives with either 3GB or 4GB of RAM alongside 32GB or 64GB of internal storage. However, the Tab X6 does not support a touch sensitive stylus. Further details regarding the Tab X6 will be added when more information is available.