Mobile phone make Infinix recently launched  the Infinix Note 12 Pro, the latest 4G smartphone from the Chinese company Transsion Group in India. The phone boasts a 108-megapixel sensor at the back and triple cameras in the rear, including a notch in the display that mimics a waterdrop.

There is a MediaTek Helio G99 SoC inside the Infinix Note 12 Pro, along with 8GB of RAM and 256GB of internal storage. It has a 90Hz refresh rate AMOLED screen and DTS surround sound speakers. The phone has a 5,000 mAh battery and can be quickly charged at 33W. 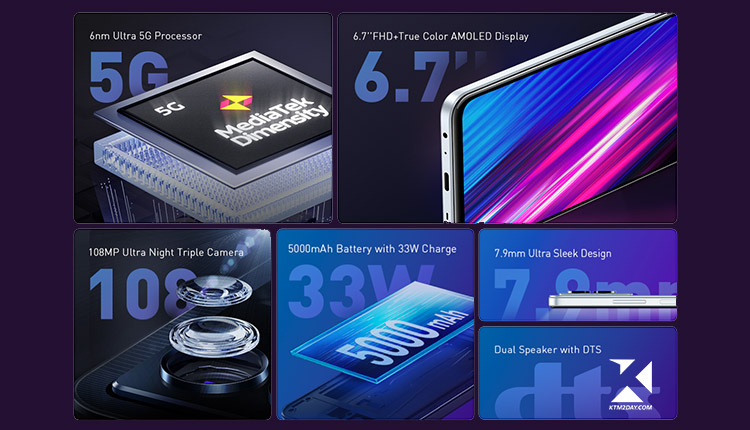 The new Infinix Note 12 Pro has a triple camera system on the back, with a 108-megapixel Samsung ISOCELL sensor, a 2-megapixel depth sensor, an artificial intelligence lens, and a quad-LED flash.

The front-facing camera on this phone is 16 megapixels and has dual LED flash. Built-in storage is 256GB and uses the UFS 2.2 file system. However, there is a separate microSD card slot that allows storage to be expanded up to 2TB. 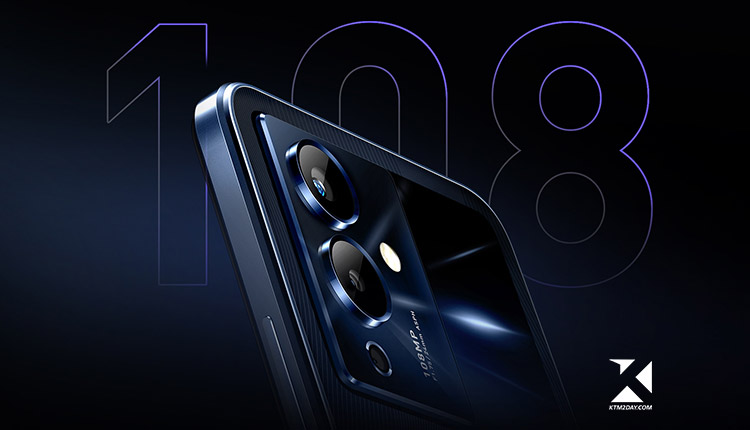 There are a number of sensors built right in, such as a g-sensor, gyroscope, electronic compass, and proximity sensor to detect nearby objects.

The fingerprint sensor on the phone can be used for secure, biometric login. The 2 speakers inside the Infinix have DTS surround sound built in. 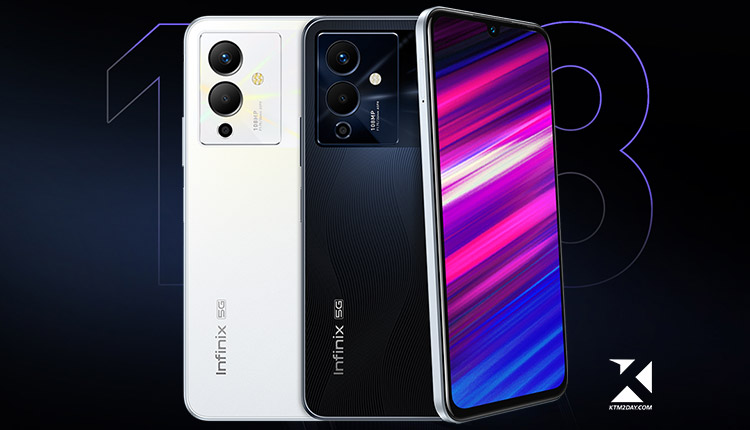 Launched initially only in the Indian market, the Infinix Note 12 Pro smartphone is expected to arrive in Nepali market soon.

The lone 8GB RAM + 256GB storage configuration of the Infinix Note 12 Pro will cost you INR. 16,999. The phone will be sold on Flipkart beginning on September 1 and is available in Alpine White, Tuscany Blue, and Volcanic Gray.