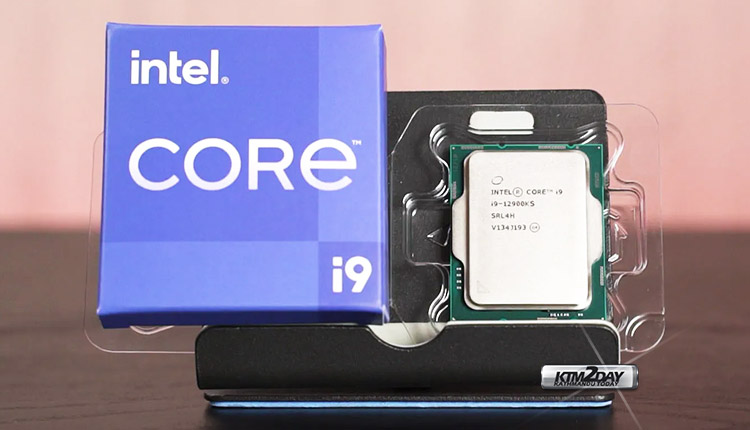 The i9-12900KS is the first pre-binned Alder Lake desktop CPU that is unlocked. The “KS” SKU was initially shown at CES 2022, but no further information has been released. The first product listing may now be accessed by searching for the product code “BX8071512900KS” on the retailer’s website.

The leaker failed to mention whether or not sales tax was applied to those listed. It’s possible that this is just a placeholder because the price is greater than the official MSRP for 1000 units.

The chip, according to Intel, is now in production and will be made available to OEMs at the end of the this quarter. Retailer listings typically state that the item will be available in a few weeks. 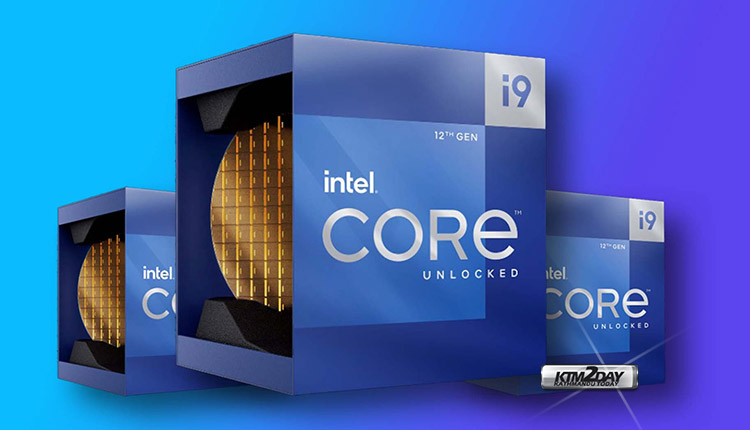