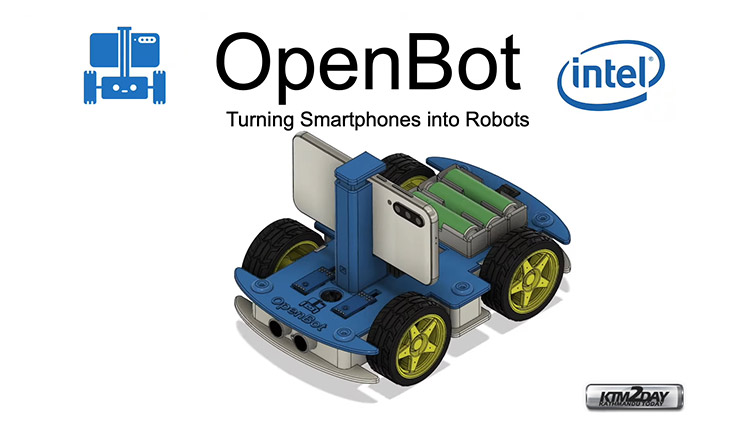 When you think of a robot, you usually imagine something like the highly refined and advanced products of Boston Dynamics, but not everyone needs to do so. Intel research has shown that, yes, it is possible to create an affordable robot, using the ease of access to basic smartphone, especially if it is a used one.

The project is called “OpenBot“, in reference to the use of an open software ecosystem that also facilitates the creation of the robot. OpenBot leverages smartphones as brains for low-cost robots. Even the cheapest devices have Wi-Fi, connectivity to cellular networks, GPS, Bluetooth, gyroscope and other sensors that can be very useful to help the robot move.

OpenBot is the simplest that a robot can be. The cell phone connects to an electromechanical body, with a chassis made in a 3D printer capable of housing four motors, USB cable, inputs for controls, LEDs. The equipment is capable of working with a set of batteries and an Arduino Nano board to allow interaction with the smartphone. 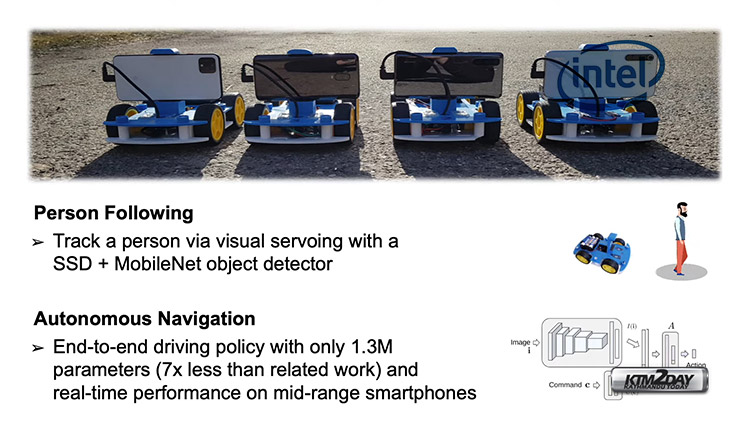 The robot can use Bluetooth to connect to a common video game controller, such as an Xbox or PlayStation controller, allowing you to give commands to the equipment remotely. Each button can be linked to a specific action, such as data collection, switch to autonomous navigation, manual navigation and following people.

The researchers reinforce that, with OpenBot, they tried to face two challenges of robotics: scalability and accessibility, which was possible to achieve with a smartphone and simple components and some knowledge of programming. At just $ 50, the robot has been able to recognize and follow people, and can gain more functions depending on the needs of its creator.