The 2022 model of KTM RC 200 will arrive in Nepal in two days. The bike, which will be available in showrooms from Sunday, will be priced at Rs 674,900, according to official distributor Hansraj Hulaschand & Company. Which is Rs 15,000 more than the old model that was being sold earlier. The company had been selling the old model for Rs 659,900.

The engine and powertrain of this new model, which has been brought with more than 16 updates on top of the old model, have not been changed. Built on a lightweight frame, the bike features an updated LCD instrument cluster. The rider will be able to adjust the handle bar of this new bike according to one’s need.

It also has a new LED headlight, sharper tailgate design than before and a high-strength wheel. KTM has also added Supermoto ABS to this new bike which was previously only available in higher models. 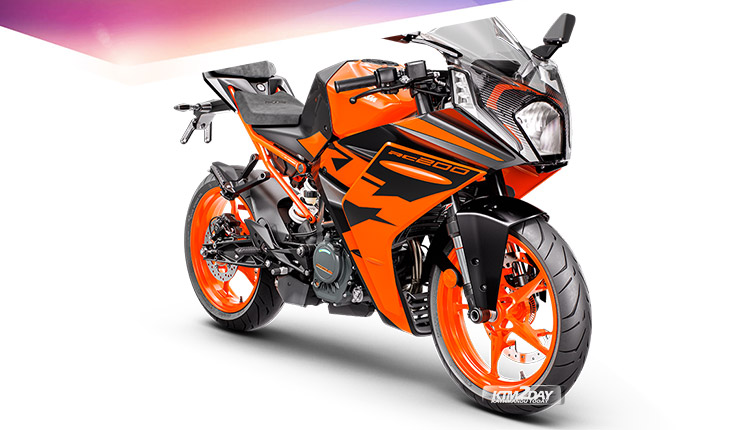 This new model of RC 200 has a 13.7 liter capacity fuel tank which was only 9.5 liters in the previous model. In addition to this, the bike has got features like big airbox, new stiffer, light split steel frame, new curved radiator and unique windscreen with laser texture.

The bike is powered by a 200 cc liquid cooled single cylinder engine provided in the old model. It has a maximum power of 24.6 bhp and a torque of 19.2 Nm.