Indian automaker Mahindra & Mahindra on Monday unveiled a new version of the SUV ‘Scorpio N’ in three countries simultaneously.
The SUV was unveiled in India, South Africa and Nepal on Monday.

Agni Group, the official dealer for Nepal, has made this vehicle public. Built on a new body-on-frame platform, the SUV is expected to go on sale in the coming decade, the company said.

The vehicle, which has both petrol and diesel engine options, has been made public after three years of testing in different geographical areas of India.

As Nepal is the first major market for the Scorpio that the company has been taking as its landmark model, the company has claimed that the features connected to the new version will give a more new experience to the customers. 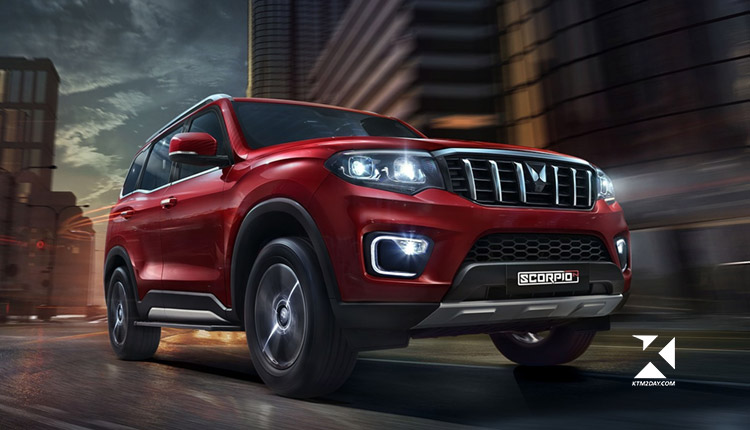 Agni has unveiled the Scorpio-N version, which promotes Mahindra’s legacy with its attractive design, exciting performance and state-of-the-art technology.

The vehicle has an updated flat (bottom steering wheel) with other features like cruise control and mounted control. 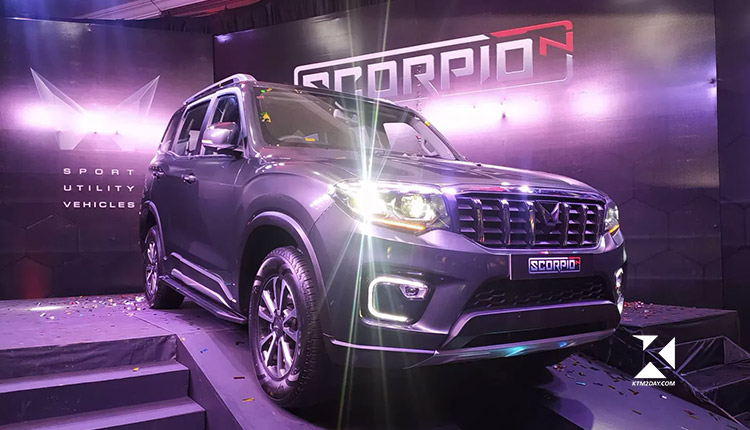 Similarly, 6 airbags and steering control system have been included in the vehicle keeping in view the safety of the passengers.

The car has a large cabin space and is available in 2.0-liter petrol and 2.2-liter diesel engines, the company said.

In India, the price varies from Rs 1.2 million to Rs 1.949 million, depending on the variant. But the price is yet to be determined in Nepal, the company said.

On Monday, Mahindra unveiled an SUV with a new logo. The logo is under the concept of what is the Mahindra brand and what will be its height in the coming days. The new logo is called Twin Peak.

According to the company, Mahindra has 70,000 customers in Nepal at present.