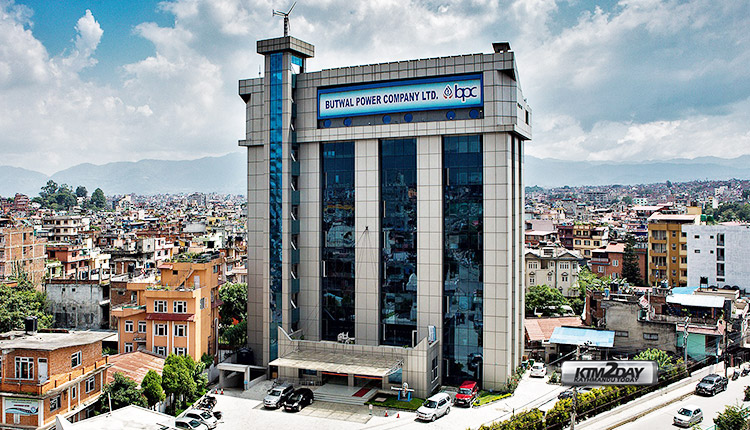 Earlier, Butwal Power Company had full ownership of Manang Marsyangdi Hydropower and no foreign investors were involved in the project. Chief Executive Officer of the company Uttar Kumar Shrestha informed. 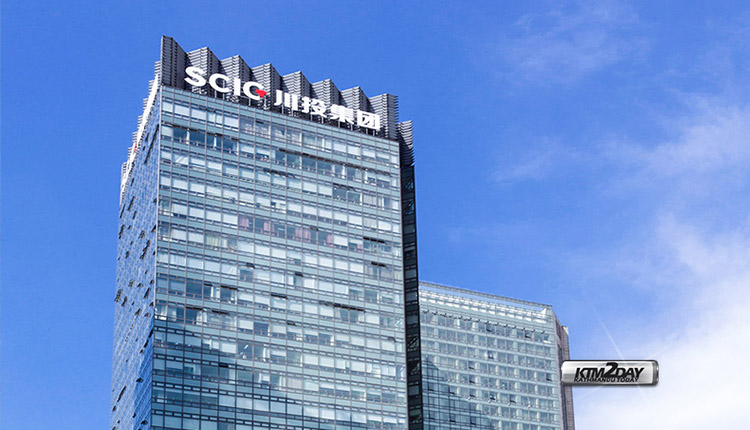 Manang Marsyangdi is a project to be constructed on the Marshyangdi river in Chamre and Nasong village of Manang district.

The power purchase agreement of the company has been signed on Chaitra 9. Chief Executive Officer of the company Uttar Kumar Shrestha said that the work of financial management is in progress and the construction work will be started soon.

Similarly, the company has stated that it aims to generate electricity by completing the construction work by March 2025. The project is estimated to cost Rs. 33.37 billion.