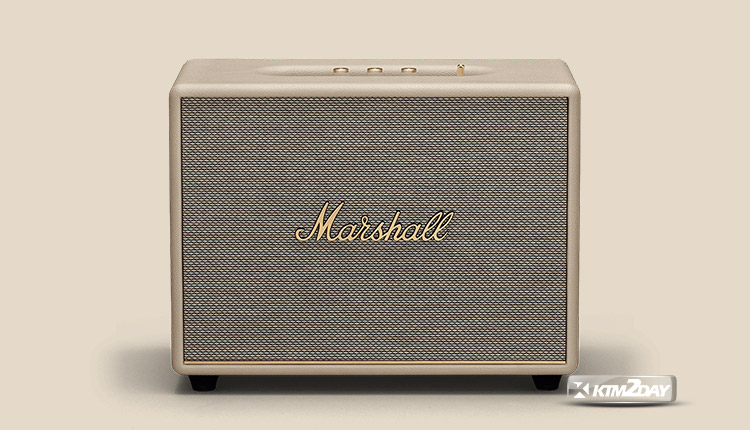 The worldwide release of these speakers was announced in June of this year. These speakers have a high quality and a high price tag. To find out what the in-box capabilities of these audio devices are, read on.

Speakers like Acton are on the smaller end of the spectrum, while Woburn is on the larger side. There is a Marshall logo prominently displayed on the front of all three gadgets. 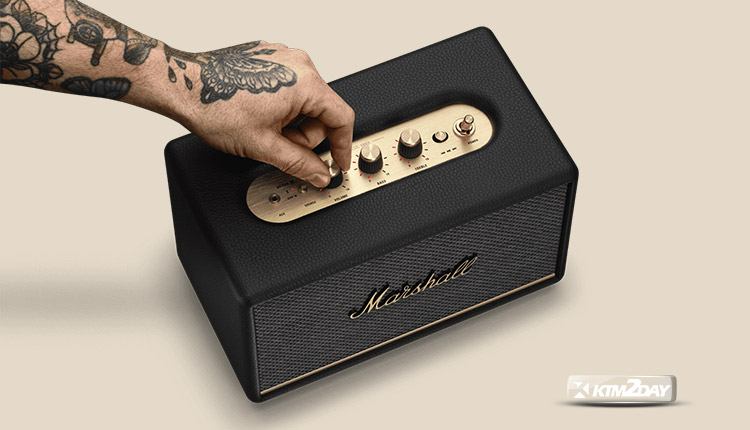 On the top panel in Gold, you’ll find a multi-directional control knob and a classic power switch.

PVC-free recycled plastic (70%) and vegan components are only two of the ways in which these speakers are helping the environment to become eco-friendly.

The tweeters and waveguides built into the Marshall Generation III speakers produce a powerful audio output.

They use a novel Placement Compensation system that analyzes the acoustic environment and adjusts the equalization curve accordingly.

For a more even volume, Dynamic Loudness is integrated right in. Compared to the Stanmore’s 50W amplifier, the Acton II’s woofer amplifier is only 30W. 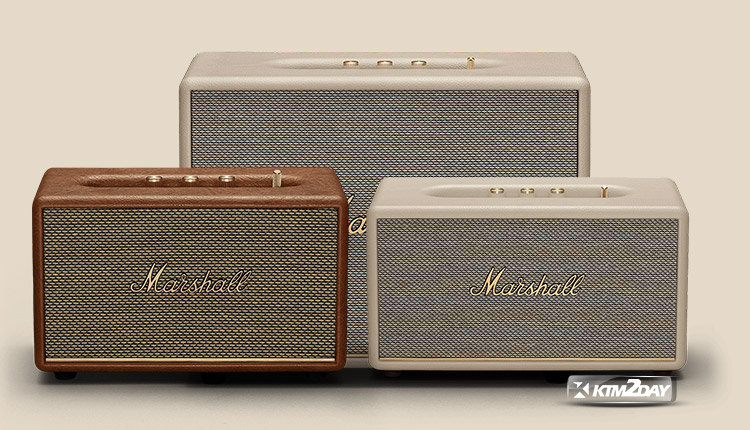 The third-generation Marshall speakers enable Bluetooth 5.2 and have 3.5-millimeter audio connectors for private listening. Connectivity options don’t end with USB on the Woburn.

Both the Marshal Acton and the Stanmore can be had for Rs 31,999. The Woburn may be yours for just Rs 59,999. Starting today, you can buy the brand new Marshall speakers from the official website and various other merchants in India.