CG MotoCorp, the official distributor of Suzuki cars for Nepal, has introduced the new Celerio to its various dealers. The company has stated that its delivery will start in a few days.

The Suzuki Celerio was recently launched in India and is known as the car offering the highest mileage. Although the Suzuki Celerio is already available in the market, it is a new second generation model.

It is available in 1.0 liter K10C series dual jet, dual VVT petrol engine and 5 speed manual and automatic gearbox. Its engine delivers a maximum of 66 horsepower and 89 Nm of torque. The new engine produces less than 2 horsepower and one Nm of torque compared to the previous Celerio. 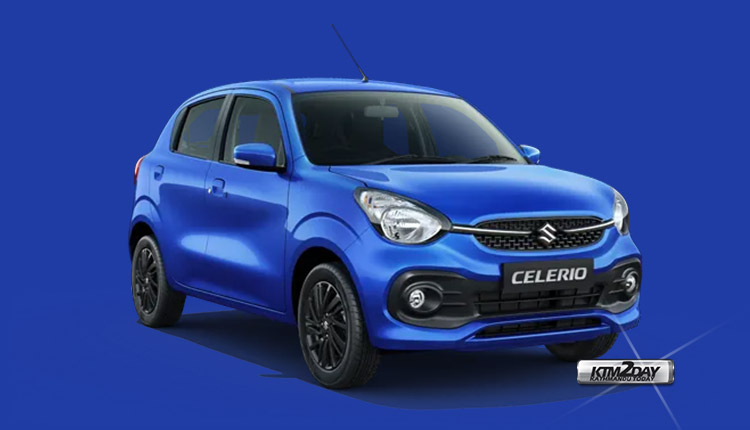 The new Celerio has the capacity to provide mileage of 26.68 kilometers per liter. Idol start-stop feature has been added to further increase the mileage of the vehicle.

For the first time, features such as infotainment systems and alloy wheels have been added to the Celerio model, and the cabin is more premium than ever before. 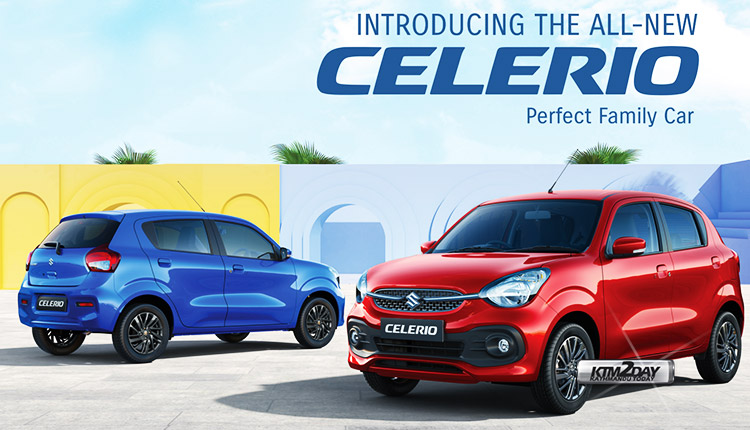 The Indo-Japanese company claims that the new generation Celerio is made using more technology than before, more mileage, more security features, more comfort. Celerio, which is considered small families car, has strong foothold in Nepali market. 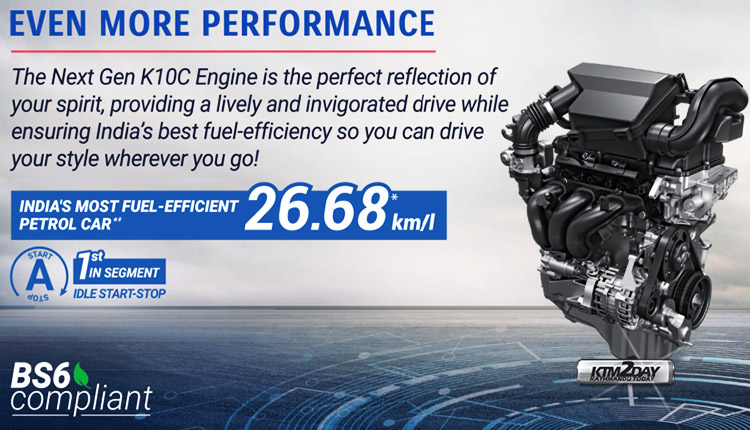 The Suzuki Celerio will be available in three variants VXI, ZXI and ZXI Plus. These three variants are priced at Rs 27.99 Lakh, Rs 29.99 Lakh and Rs 31.99 Lakh respectively. There is price difference of Rs 2 Lakh between each variants. The base variant of Celerio VXI is now available from some dealers.