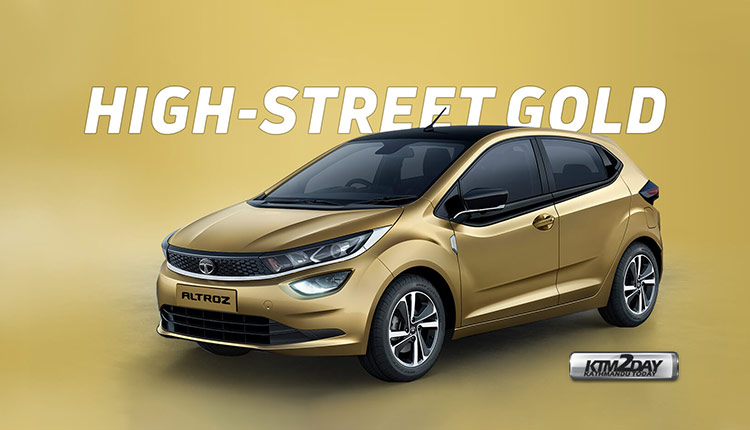 Following its unveil at the Auto Expo 2018 as the 45X Concept, Tata Motors is now gearing up to launch its next generation premium urban car. Leading up to the global premier of the production version of this vehicle at the Geneva Motors Show 2019, Tata Motors has christened this highly anticipated urban car as the ‘ALTROZ’.

Inspired from the magnificent bird ‘Albatross’, the ALTROZ is all set to woo its customers with its class leading offerings. Resonating with the characteristics of the Albatross, the ALTROZ will shine above all its contemporaries with its Agility, Speed, and Efficiency along with best-in-class performance and in-cabin space.

The ALTROZ will be the first product to be engineered on the new ALFA (Agile Light Flexible Advanced) Architecture. With lightweight, modular and flexible characteristics, the ALFA architecture has the ability to evolve into a range of modern and youthful vehicles within a short development cycle. Conceptualized under the IMPACT 2.0 design language, the ALTROZ aims at reinventing the urban car design with greater emphasis on class leading connectivity and everyday mobility. 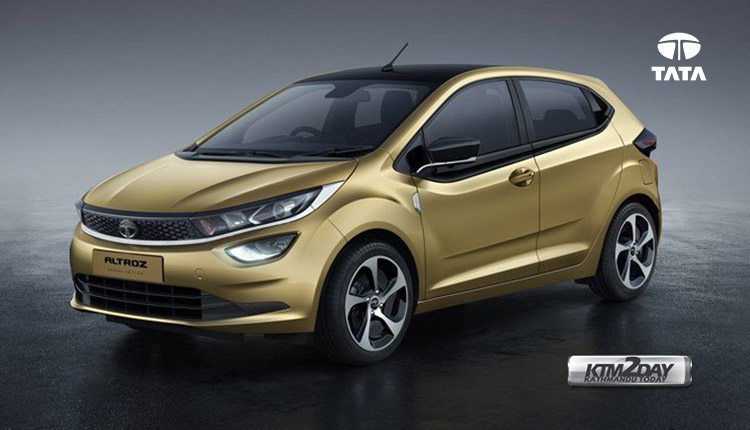 Altroz will compete with other premium hatchbacks such as the Maruti Baleno, Hyundai’s Elite i-20 and the Honda Jazz.

In a word stylish – like most new aged Tata cars , the Altroz captures attention with some stunning elements like projector headlamps, day-time running lamps, 17 inch alloy wheels and smoked around wrap-around tail-lamps. 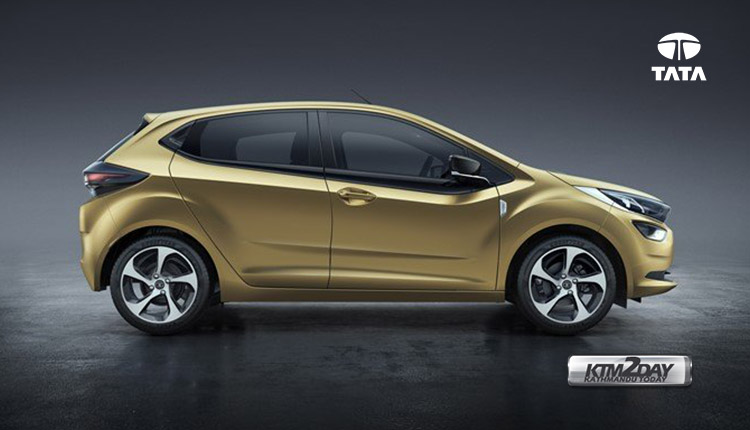 Inside the cabin of the Altroz the layout and design reminds of a Nexon dashboard, while it may look a bit generic to some, the all black color theme with the body colored accents theme adds a sporty touch. But at the same time the black headliner and a upholstery as well as the sloping roof-line take away from the sense of space.

Tata has loaded the Altroz with a ton of goodies – the top specced version will feature a projector headlamps, daytime running lamps, a Harrier like 7 inch digital drivers display, a touchscreen infotainment system with Android Auto and Apple CarPlay, automatic climate control as well as cruise control. 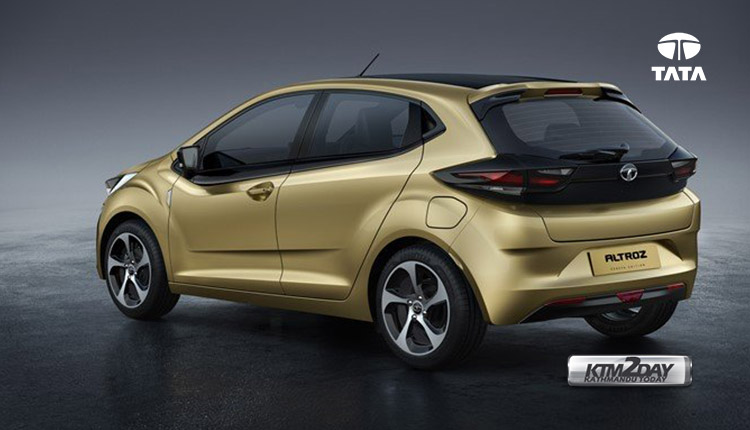 On the safety front, dual airbags and ABS is offered as a standard across the range.

Tata Altroz gets a 1.2 Litre petrol engine that makes 102 PS of power and 150 Nm of torque. Transmission options will include a 5-speed manual gearbox . An AMT version is also expected at a later date.

The Altroz will have the same variants that are XE, XM, XT, XZ, and XZ Option. The top variant would be the XZ Option, both in petrol and diesel.

The vehicle will be able in five color options of gold,silver, red, grey and white.

Tata Altroz has been launched in Nepali market today(Sept 17). The price of the vehicle starts at Rs 29.99 Lakhs.