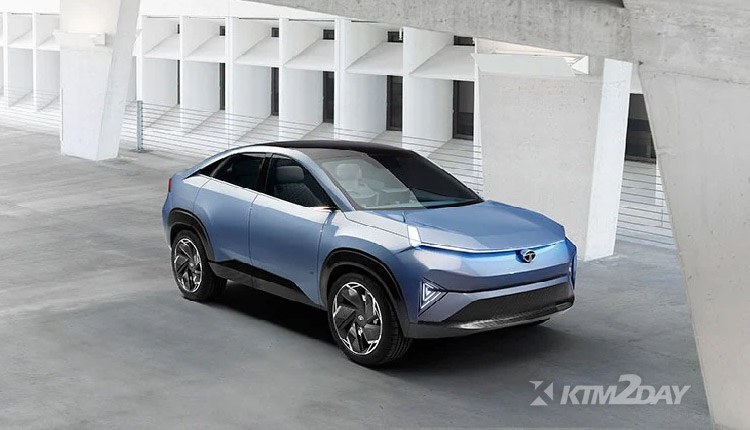 Curvv, an electric SUV concept was introduced today in India by Tata Motors, the country’s most popular electric car manufacturer. A teaser for the upcoming concept was unveiled on Sunday.

Vehicles based on the concept are expected to be launched in two years, according to Shailesh Chandra of Tata Motors Passenger Vehicle and Tata Passenger Electric Mobility.

This is another another step ahead for Tata Motors in the market, as they have unveiled a concept version of their next big product.

The Tata Curvv SUV concept will compete with the Hyundai Creta, Kia Seltos, Volkswagen Taigun, and Skoda Kushaq in the mid-sized SUV sector. For the first time, Tata’s new electric-powered Curvv SUV will be on sale before the petrol and diesel models are released.

The Tata Curvv Electric SUV Concept, on the other hand, will feature Tata’s new digital design language and be built on the Generation 2 EV architecture. The new Tata Curvv electric SUV concept has a lot to offer, so read on for more.

When the production version of the Tata Curvv EV will be ready in 2024, it’s official name will be revealed by the company. This vehicle will be positioned above the company’s other EVs, including the Tata Nexon EV, when it launches. Thereafter, the gasoline and diesel-powered variants will be introduced in tandem. 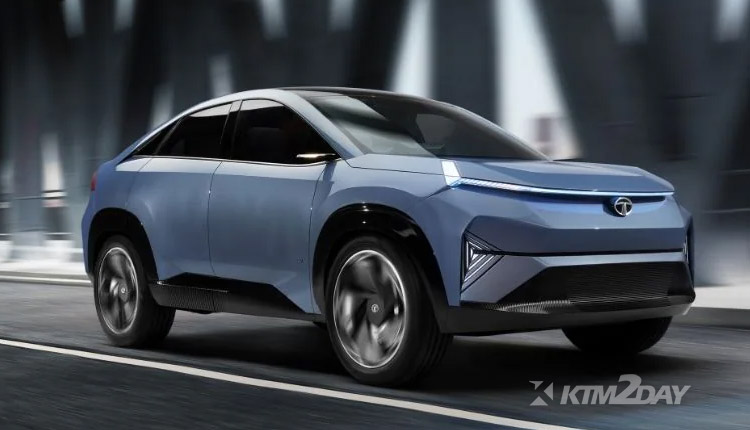 Introduced as a concept, the Tata Curvv electric SUV has a dramatic and cutting style. A new ‘Digital’ design language for Tata’s SUVs is introduced with the EV concept, and it will be seen shortly in Tata’s other SUVs such as the Punch, Nexon and Safari, as well as their electric counterparts.

In keeping with the minimalistic approach of the future design, a full-length LED light bar is used in the front part of the EV prototype. A projecting effect is applied to the Tata badge, which sits beneath it.

The triangular housings for the headlights are merged into the black portion on the front bumper, which is nicely sculpted. Non-existent grilles are used to accentuate the vehicle’s attitude. 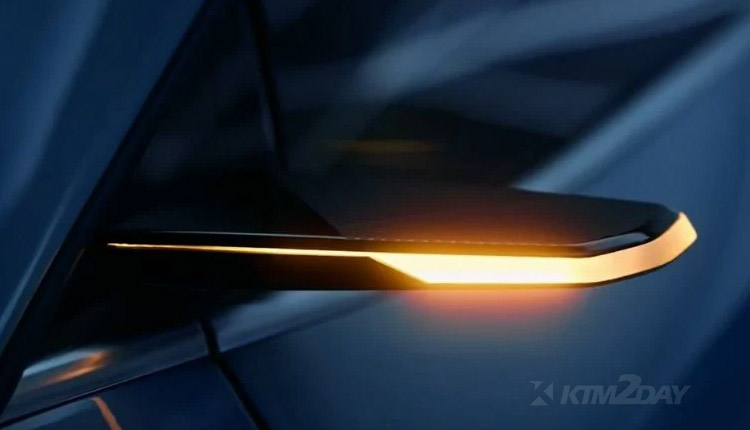 With the sloping roofline integrated into the boot and a strong character line running from the front fender to the C-Pillar above the squared-off wheel arches, the profile looks even more convincing.

The EV badge can also be found on the door’s body. The blacked-out side claddings add to the vehicle’s toughness. The wheels have a unique design and the Audi eTron concept styled digital ORVMs, camera-based mirrors will not be implemented in the production model.

A number of the front’s design cues are carried over to the back. The tail light has a 3D look thanks to the full-width light bar on the back of the windscreen. Triangular air vents on each side of the rear bumper give it an angular appearance. The darkened sunroof completes the overall appearance of the vehicle. 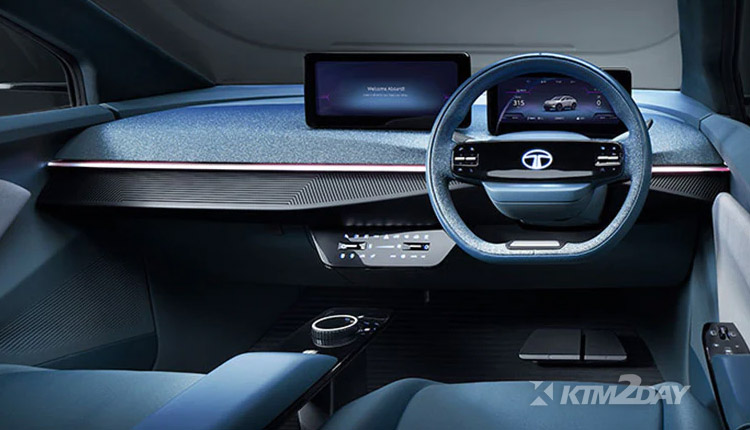 A sci-fi movie has come to life inside the Tata Curvv electric SUV prototype. In addition to looking modern, the upholstery boasts a substantial amount of fabric, which elevates the cabin’s mood. From the outside, the design is simple and maintains the same minimalist approach. Additionally, an LED light strip runs the length of the dashboard, and a lower, angular part housing the climate control in the middle.

A rotary knob on the center console allows the driver to switch between several driving modes. The touchscreen infotainment system is housed on one screen, while the instrument cluster is displayed on the other, behind the two-spoke steering wheel. The backlit Tata emblem on this new-generation steering wheel will appear on all upcoming Tata products.

To open and close the windows you simply touch the driver’s side of the vehicle. It will be fascinating to see if the high-quality fabrics used in the prototype will also make way to the final product. In addition, the cabin has a panoramic sunroof. 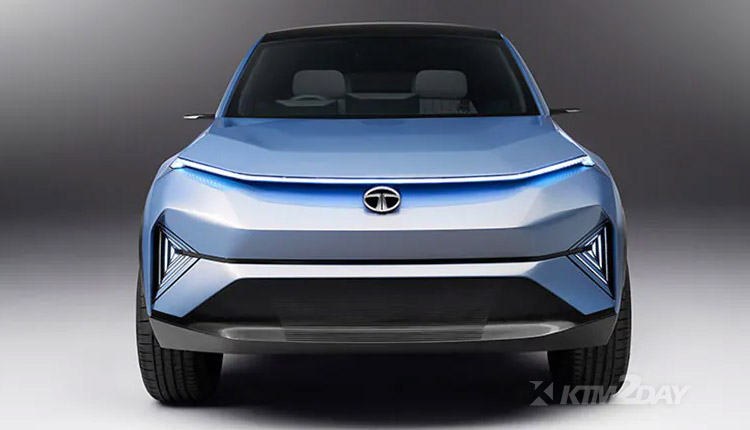 The next Tata Curvv electric SUV concept will have all the bells and whistles that Tata has to offer, with even more advanced technology rumored to be in the works for the future model.

The new Tata Curvv electric SUV concept will be based on Tata’s Generation 2 EV architecture, which will also allow for a wide range of body designs and powertrain options.

So we should anticipate Tata to devote a lot of resources to this platform, which could lead to larger battery packs than compared to current Tata EVs.

Tata claims that the platform can be equipped with an all-wheel-drive system and a dual-motor setup that provides longer range than any other product on the market. The Tata Curvv concept electric vehicle will have a range of 400-500 kilometers when it goes into production.