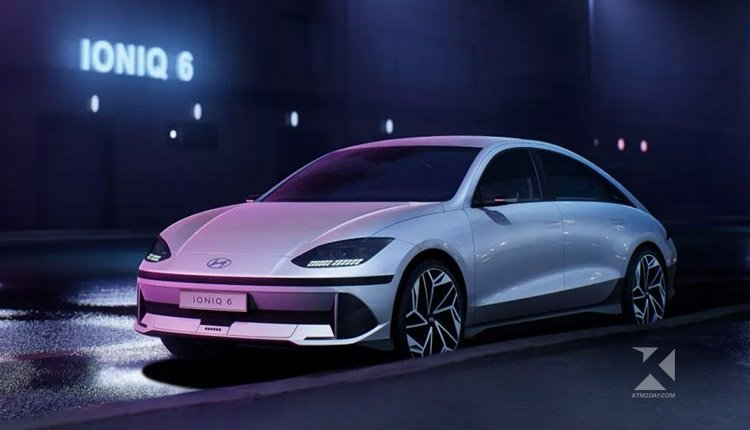 Hyundai has shown off the electric sedan Ioniq 6. This vehicle can travel upto 482 km on a single full charge.

The Ioniq 6 is the third vehicle in the EV segment. Earlier, retro-style Ioniq 5 crossover and Ioniq hatchback were in the lineup. The sedan was previewed in 2020 by the Sleek and Ultra-Low Profession concept. Like the other cars the company makes, the Ioniq 6 has Hyundai’s “Sense Sportiness” design. Unlike the Ioniq 5, it has a “single-curve” silhouette that is centered on the more aerodynamic body separation. Hyundai says it can help maximize efficiency.

It has flush door handles and cameras instead of wing-like rear-view mirrors on the sides of the vehicle. On the back of the electric sedan, there is a pixel-style LED taillight, a dovetail rear spoiler, and a curved shoulder line that looks like a concept. Ioniq 6’s interior has a flat center console. This feature, the central console, is the storage space between the driver’s seat and the front passenger seat.

This brand and Genesis GV-60 can be seen in other EV products sold by the company abroad. The Minimalist dashboard has a dual 12-inch touchscreen and two-spoke steering wheel.

Hyundai has yet to make public the full technical details of the EV. But it has provided details about the 350 kW fast charging facility. The Ioniq 6 will have a battery with a capacity of 58-77.4 kW. 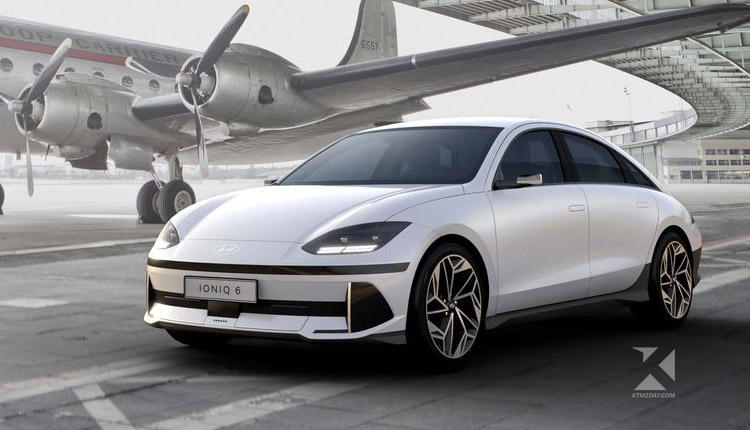 The company has also provided two powertrain configurations. Single motor with rear-wheel-drive and dual motor with four-wheel drive will be available.