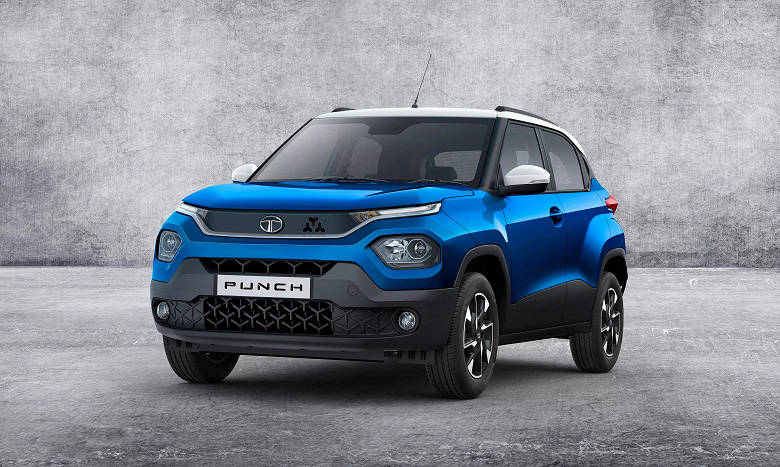 Tata Motors, India’s largest automobile manufacturer, is preparing to launch a tiny electric crossover in the domestic market, which will be the country’s most inexpensive fully electric vehicle.

This might be the electric version of the ultra-compact crossover Punch that was recently unveiled.

A 1.2-litre petrol engine will be available as standard on the Tata Punch when it goes on sale on the 20th of this month.

Tata, on the other hand, is already considering whether or not to produce turbocharged or all-electric versions of the Punch in the future.

The Punch EV is expected to replace the Tigor EV as India’s most affordable electric vehicle, according to the source, although specifics are scarce at the time.

A seven-inch multimedia display, dual front air bags, and cruise control will all be available as standard on the Tata Punch when it goes on sale. This tiny SUV will compete against Maruti Suzuki Ignis, Nissan Magnite, and Renault Kiger’s entry-level petrol variants. 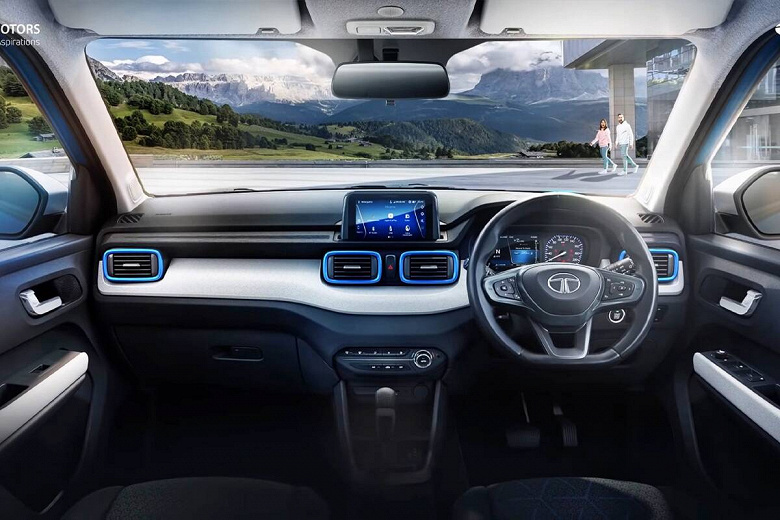 As the head of the passenger vehicle division told Autocar India, “we are working on EVs, it’s a work in progress, but it will take some time.” Shailesh Chandra remarked. When it comes to Tata’s Punch EV, it will use the company’s now tried-and-tested Ziptron EV powertrain technology and be aimed at the Indian private car market.