A “smart” television is one that contains a more advanced chipset than a “regular” television.

MediaTek’s Pentonic 1000 is the company’s latest flagship smart TV SoC, and it supports 4K at 120Hz. With its 8-screen Intelligent View and Wi-Fi 6/6E connectivity, users can watch or preview numerous streams simultaneously.
Other features include Dolby Vision IQ with Precision Detail and MEMC for smoother video.

In terms of gaming, it supports VRR at up to 4K 144Hz, while it normally operates at 4K 120Hz. In addition, there is the ALLM, or Auto Low Latency Mode. To “ushered in the initial wave of VVC adoption,” VVC and H.266 can be played alongside AV1, HEVC, VP9, and other formats. 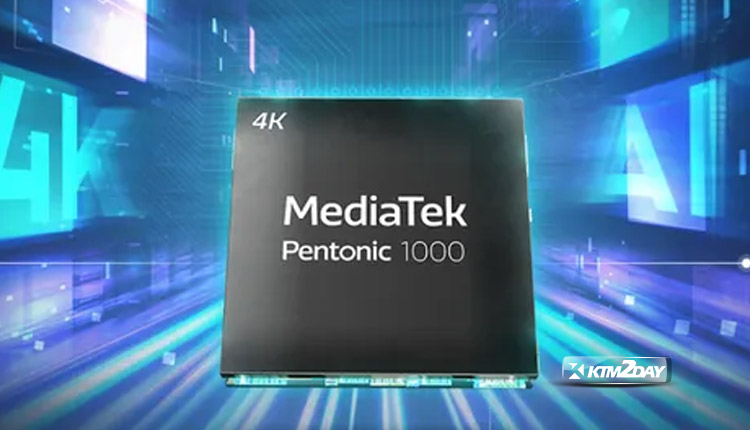 On balance, it seems like the Pentonic 1000 will be a solid TV chipset. The company’s Intelligent View technology is especially intriguing because it allows you to preview a stream or another channel while browsing TV stations and even talking to someone on the phone at the same time.

This is more of an advanced user scenario for a television, but it’s more than most people will ever need.