Melamchi Water to be distributed to Kathmandu households from March 28 Currently, the water of Melamchi River brought from the tunnel is released from Sundarijal directly into the Bagmati River. The tunnel will be filled by stopping the release of water in Bagmati from Friday. Project Chief  – Tiresh Khatri says that it will take 3-4 days to fill the tunnel. 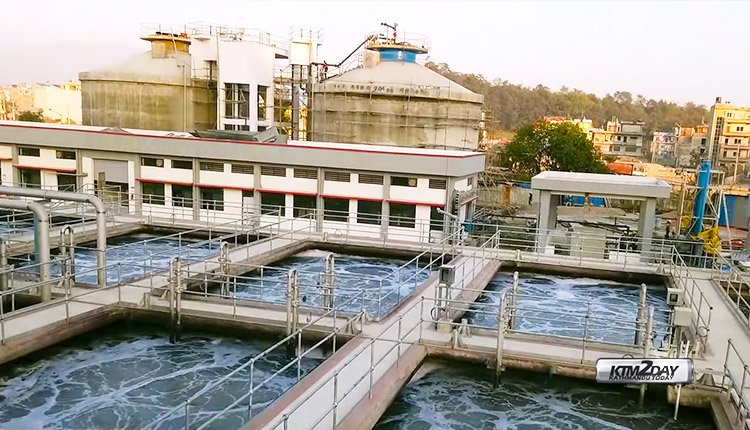 As per the schedule, the project will test by sending 170 million liters of water to the system daily from April 9 to July 10.

“By doing so, the water treatment plant will also be tested,” said Khatri. “The purchase agreement is active as the water treatment plant built three years ago could not be tested. So far, only 60 million liters of water has been distributed daily in the Kathmandu Valley during the dry season. Now, by adding 170 million liters, the distribution capacity will increase four times. 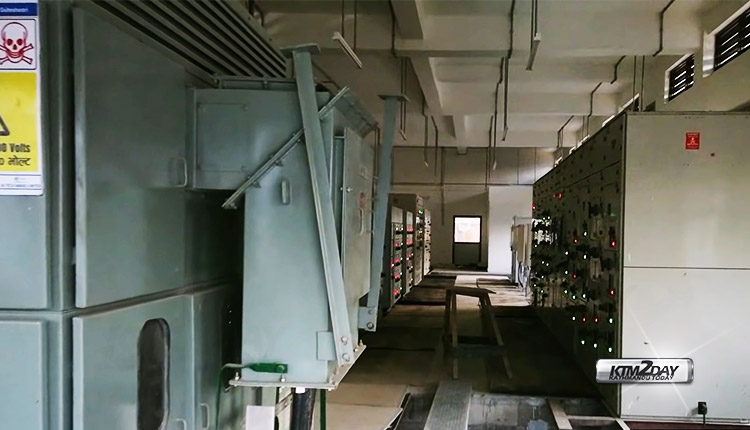 Experts have been protesting against the government’s hasty opening of the tunnel. Project Chief Khatri says that there is a plan to inspect the tunnel after three months.

According to the Project Implementation Directorate (PID) under Kathmandu Upatyaka Khanepani Limited, a new distribution network is almost ready to supply Melamchi water. In the first phase, 1,100 kilometers of pipes have been laid in Kathmandu. Out of which, only 8-10 kilometers of pipeline are left to be laid. 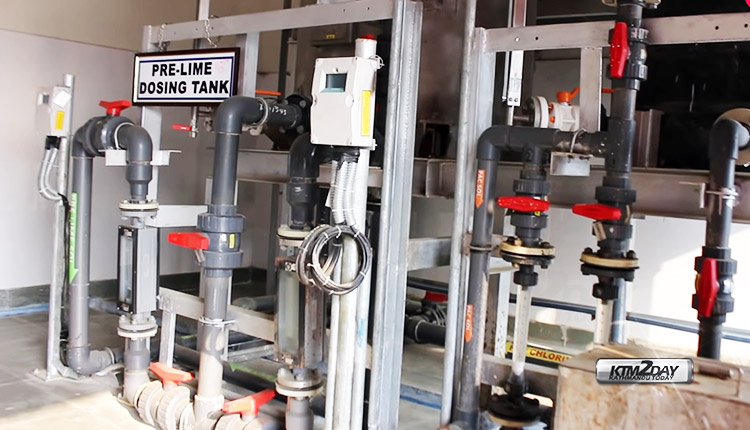 Director Kamal Kumar Shrestha informed that the work of installing 15,000 new water meters has been completed after testing the pipes of the new distribution line laid in an area of ​​200 kilometers so far.

He said that the work of installing water meters will be intensified by testing nine new water tanks and pipelines. “We plan to complete the test of 50 kilometers of pipeline in a month,” he said. “For that, we will spend 10 percent of the 170 million liters of water coming from Melamchi daily for testing.” During the test, the garbage accumulated in the pipe should be flushed out. 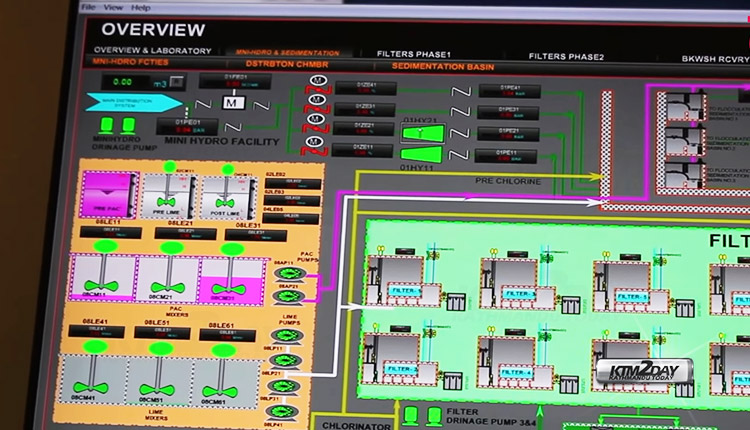 “During the development work, other bodies have damaged some of the pipes we have laid,” he told online news. “Leakages may also be found during the test. We have to work to solve them.”