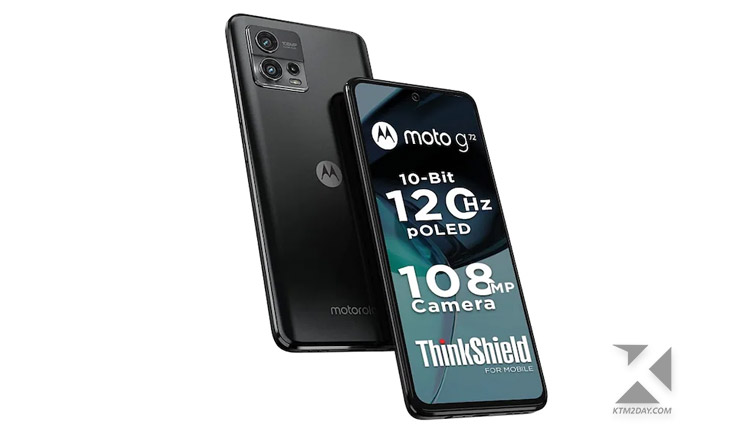 The Moto G72, the latest G-Series smartphone from the company, made its debut in India on Monday. MediaTek G99 system-on-chip (SoC) and 6 GB random access memory (RAM) are the brains behind the phone’s operation.

The 6.6-inch pOLED screen on the smartphone has a refresh rate of 120 Hz and a touch sampling rate of 576 Hz. It has a 16-megapixel front-facing camera and a 108-megapixel triple-rear camera setup.

The Moto G72 has a 5,000 mAh battery and supports 33W TurboPower fast charging, and it comes preloaded with Android 12. 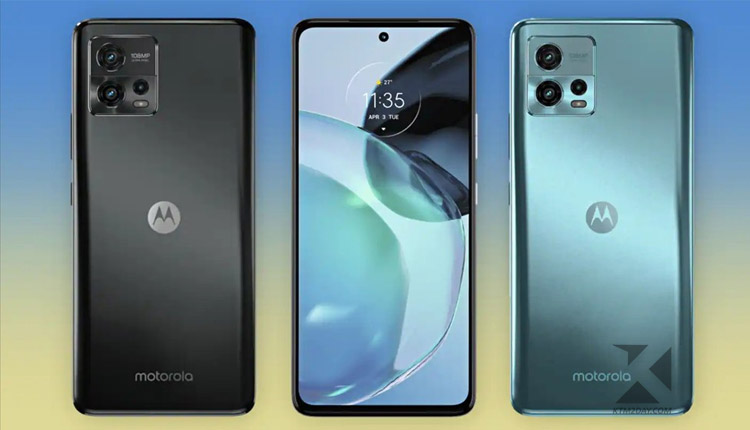 The starting price of the 6GB + 128GB Moto G72 in India is INR. 18,999. The smartphone comes in two colors: Meteorite Grey and Polar Blue. On October 12 at 12pm, it will be available for purchase through the online marketplace Flipkart (noon).

The phone’s effective price, which includes launch offers, will be INR. 14,999.