Established in 1921 in Mandello del Lario, Italy, the company is noted for its historic role in Italy’s motorcycling manufacture, its prominence worldwide in motorcycle racing, and industry innovations—including the first motorcycle centre stand, wind tunnel and eight-cylinder engine.

The company’s motorcycles are noted for their air-cooled 90° V-twin engines with a longitudinal crankshaft orientation where the engines’ transverse cylinder heads project prominently on either side of the motorcycle.

Moto Guzzi was formed by two aircraft pilots and their mechanic serving in the Corpo Aeronautico Militare (the Italian Air Corp, CAM) during World War I: Carlo Guzzi, Giovanni Ravelli and Giorgio Parodi.

Moto Guzzi is marketed in Nepal by D-Lifestyles, also the authorized dealer of Aprilia and Vespa two-wheelers in Nepali market.

D-Lifestyles showroom is located in Lazimpat opposite to Hotel Shangri-La. 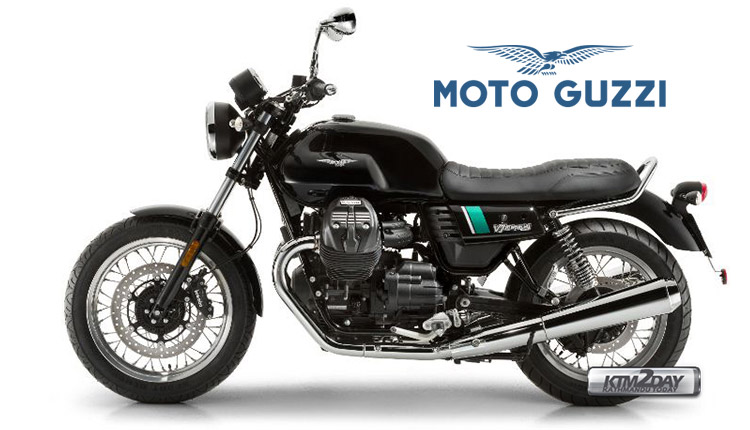 The company will be selling the latest V7 series from the Moto Guzzi stable ranging from NRs 18.5 Lakhs to NRs 25 Lakhs at an introductory price.

The V7 III is the most iconic and beloved Moto Guzzi which belongs to the third generation. The V7 III is the result of passion and courage of today’s Moto Guzzi, able and skilled in renewing its best seller, leaving its character and authenticity unchanged, two values that are destined to last for years to come.

Since 1967, the year the first units were sold in Italy, the V7 became a pillar of the product range and the representative of the Italian motorcycle par excellence, standing out for its content and design, highly popular with a transversal and varied public.

More than fifty years from the launch of the first unit, Moto Guzzi V7 III is the third act of a unique story. The challenge of introducing the V7 III was one of the most difficult, considering the emblem and the success of the V7. From 2009 it has also been the brand’s most sold model and it constitutes the entry level bike in the Moto Guzzi world.

The V7 III family doubles and, alongside the well-known Stone, Special and Racer, now come the V7 III Rough, V7 III Milano and V7 III Carbon, three new versions distinguished by different packages obtained through the originality and skill of introducing a series of special parts that give each bike a very different connotation and a unique character. Rough, Milano and Carbon represent a homage to customization. 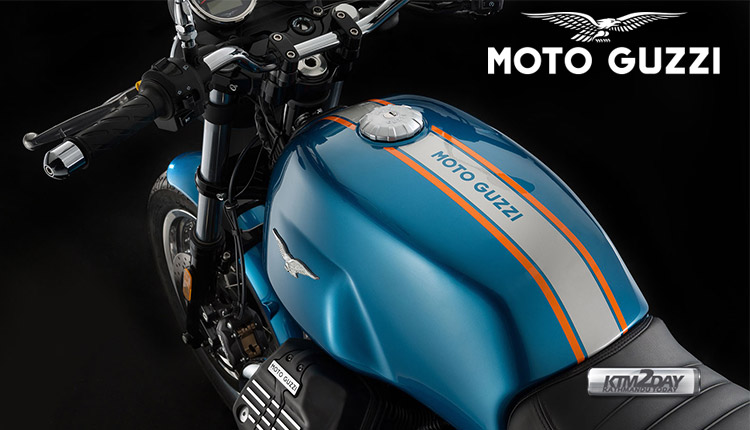 It may have the same retro styling as the outgoing V7 II, but the III features a new chassis and shocks with improved damping characteristics to boost its agility.

The riding position has been tweaked to make it more comfortable, the seat’s design revised and the overall styling altered. But the biggest improvements come from the alterations that have happened within the classic transverse V-twin.

Guzzi have taken the opportunity to not only gain a 10% increase in power, but also refine and lighten the clutch and gearbox’s action as well as alter its ratios.