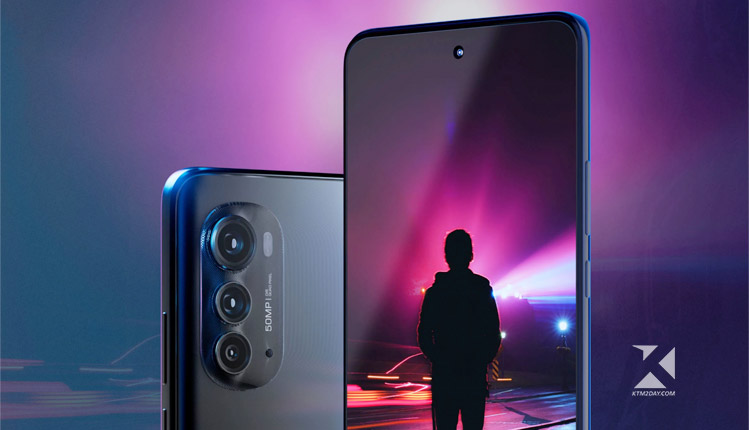 On Thursday, Motorola announced the release of the Edge 2022 in the United States and Canada. An earlier version of the Motorola Edge, released last year, was a mid-range smartphone with a Qualcomm Snapdragon 778G CPU.

The recently released phone is powered by a MediaTek Dimensity 1050 SoC and offers 8GB of RAM in addition to 256GB of internal storage. It will use Android 12 and the company’s My UX user interface. Motorola has also promised OS upgrades for three years and security patches for four years for the smartphone.

Features and Specifications of Motorola Edge 2022

The screen features a fingerprint reader embedded beneath the glass and a hole punch in the center.

The Motorola Edge 2022 utilizes a MediaTek Dimensity 1050 System-on-Chip (SoC). The operating system is Android 12, and the user interface is Motorola’s My UX. 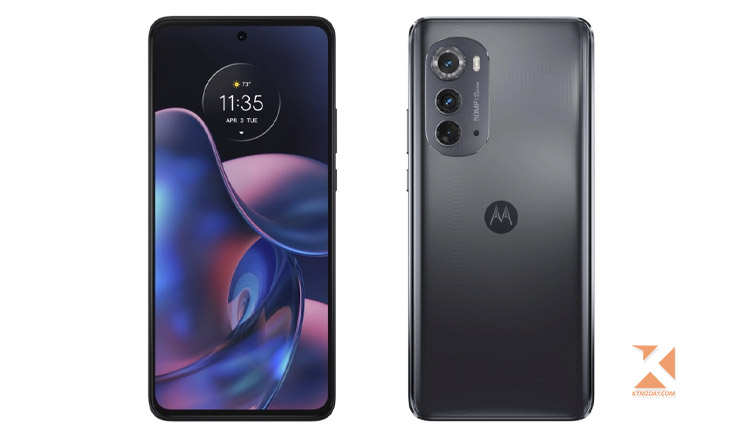 The primary sensor of the triple rear cameras on the Motorola Edge 2022 is 50 megapixels in resolution, and both the lens and the optical image stabilization system have an f/1.8 aperture (OIS).

Both a depth sensor and an ultra-wide angle lens (13 megapixels) can be found on the device’s rear.

The smartphone has an IP52 rating, meaning it can withstand water immersion. Two stereo speakers and three microphones may be found in the Motorola Edge 2022.

It works with both millimeter wave and sub-6 GHz 5G networks. NFC and Bluetooth version 5.2 are both supported.

The MSRP for the Motorola Edge 2022 is $499.99. (roughly Rs. 63,750). In the next weeks, consumers in the United States will be able to purchase this Motorola smartphone in only Black color option. The company has announced that the smartphone will soon be available in Canada.