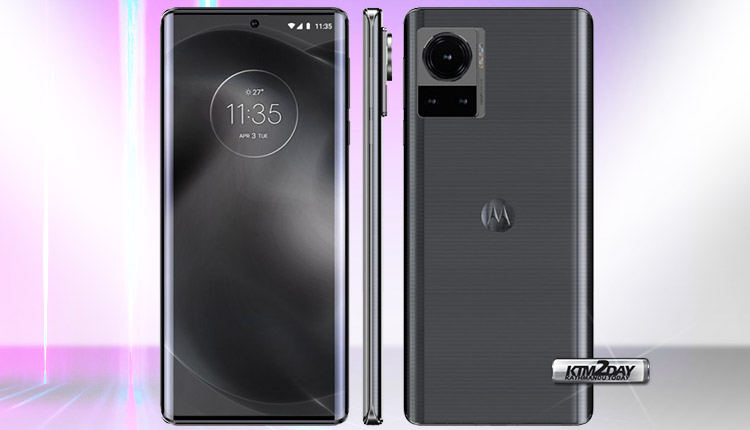 The claimed renderings of the Motorola Frontier smartphone have been obtained by an anonymous source. In addition, it hints that the smartphone would be equipped with a 194-megapixel sensor, rather than the 200-megapixel sensor that had been speculated before. The most recent renderings are very similar to the ones that were released earlier this month.

According to a source, the phone would include a display with a 144Hz refresh rate, a 4,500mAh battery with capability for 125W cable charging and 50W wireless charging, and a fingerprint sensor. Motoral is expected to launch it’s new flagship phone in the month of July.

According to tipster Evan Blass (aka @evleaks), the new renderings of the Motorola Frontier show the phone’s design from a variety of different perspectives. According to the renderings, the Motorola phone would include a curved display as well as a curved back and bezels.

The display can be observed to have a hole-punch cutout for the front camera that is perfectly aligned with the center of the screen. The power button and the volume rocker are located on the right spine of the device. The back of the phone is decorated with edge-to-edge horizontal stripes, a batwing logo in the middle of the panel, and a rectangular camera module in the top-left corner. A USB Type-C connector, a speaker grille, and a SIM card slot are located at the bottom of the device. 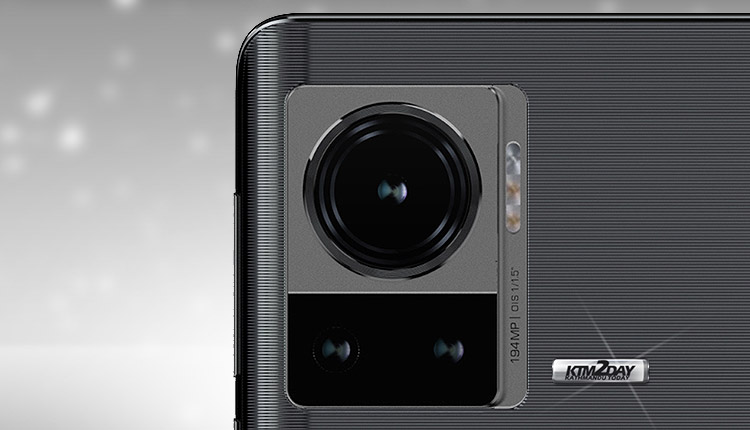 In addition to suporting a dual-SIM (Nano), the Motorola Frontier is expected to ship with Android 12 pre-installed. Among its other features, the device is believed to include a 6.67-inch full-HD+ OLED display with a 144Hz refresh rate, a DCI-P3 color gamut, and HDR10 compatibility.

According to rumors, the phone will be powered by a Qualcomm Snapdragon SM8475 SoC, which might be an enhanced version of the company’s flagship Snapdragon 8 Gen 1 processor. There might be up to 12GB of LPDDR5 RAM and up to 256GB of UFS 3.1 storage available in the device.

The Motorola Frontier is said to be equipped with a 1/1.5-inch 194-megapixel sensor with optical image stabilization (OIS). The phone would reportedly include a 200-megapixel sensor, as well as a 50-megapixel wide-angle camera and a 12-megapixel telephoto camera, according to an earlier story. It is rumored to include a front camera with a resolution of 60 megapixels for taking selfies and making video calls.

The Motorola Frontier is expected to come with a 4,500mAh battery with support for 125W cable charging as well as 50W wireless charging. Wi-Fi 6E, a USB Type-C connector, NFC, GPS, and Bluetooth v5.2 are among the connectivity choices on the phone, according to reports. Stereo speakers and three microphones are likely to be included for improved call clarity.