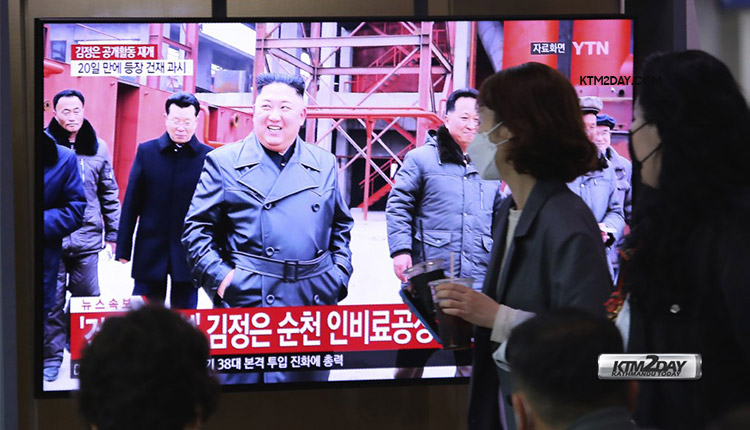 North Korean leader Kim Jong Un made his first public appearance in 20 days as he celebrated the completion of a fertilizer factory near Pyongyang, state media said Saturday, ending an absence that had triggered global rumors that he may be seriously ill.

The North’s official Korean Central News Agency reported that Kim attended the ceremony Friday in Sunchon with other senior officials, including his sister Kim Yo Jong, who many analysts predict would take over if her brother is suddenly unable to rule.

The official Rodong Sinmun newspaper published several photos of Kim wearing black and smiling as he looked around the factory and cut a red ribbon, his sister looking from behind. Seemingly thousands of workers, many of them masked, stood in lines at the massive complex, releasing balloons into the air.

It was Kim’s first public appearance since April 11, when he presided over a ruling Workers’ Party meeting to discuss the coronavirus and reappoint his sister as an alternate member of the powerful decision-making Political Bureau of the party’s Central Committee. That move confirmed her substantial role in the government. 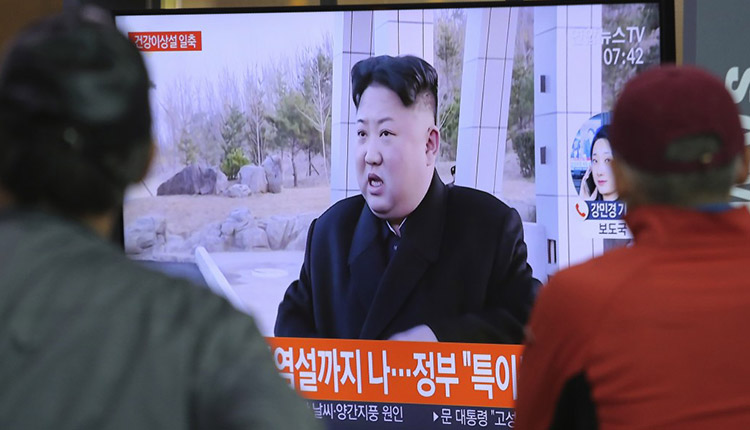 Speculation about his health swirled after he missed the April 15 birthday celebration for his late grandfather Kim Il Sung, the country’s most important holiday, for the first time since taking power in 2011.

The possibility of high-level instability raised troubling questions about the future of the secretive, nuclear-armed state that has been steadily building an arsenal meant to threaten the U.S. mainland while diplomacy between Kim and President Donald Trump has stalled.

Some experts say South Korea, as well as its regional neighbors and ally Washington, must begin preparing for the possible chaos that could come if Kim is sidelined by health problems or even dies. Worst-case scenarios include North Korean refugees flooding South Korea or China or military hard-liners letting loose nuclear weapons.