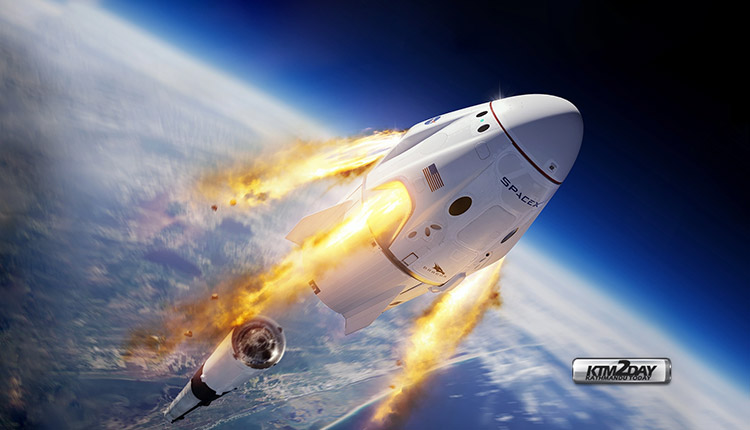 SpaceX and NASA successfully launched two astronauts to the International Space Station on Saturday night. It is the first commercial space trip with astronauts on board ever, and the first launch of that kind from U.S. soil since 2011.

For the first time in history, NASA astronauts have launched from American soil in a commercially built and operated American crew spacecraft on its way to the International Space Station. The SpaceX Crew Dragon spacecraft carrying NASA astronauts Robert Behnken and Douglas Hurley lifted off at 3:22 p.m. EDT Saturday on the company’s Falcon 9 rocket from Launch Complex 39A at NASA’s Kennedy Space Center in Florida. 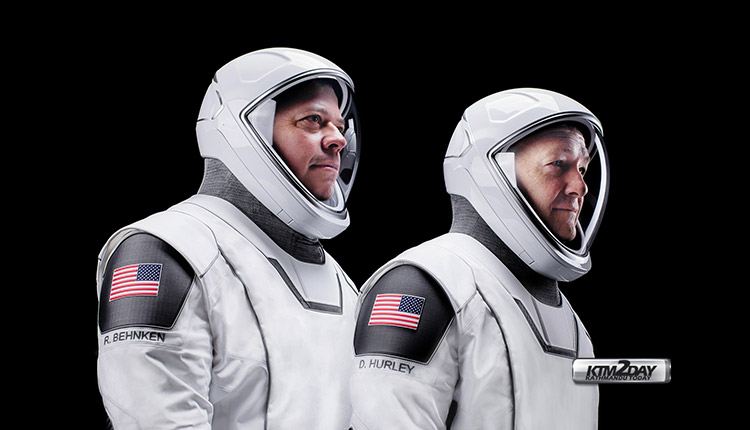 The launch is historic in many ways. It is the first launch of astronauts from U.S. soil since 2011. Then the last Space Shuttle flew into space. Since then, NASA has relied on Russian Soyuz rockets and capsules to fly to the International Space Station.

Known as NASA’s SpaceX Demo-2, the mission is an end-to-end test flight to validate the SpaceX crew transportation system, including launch, in-orbit, docking and landing operations. This is SpaceX’s second spaceflight test of its Crew Dragon and its first test with astronauts aboard, which will pave the way for its certification for regular crew flights to the station as part of NASA’s Commercial Crew Program. “This is a dream come true for me and everyone at SpaceX,” said Elon Musk, chief engineer at SpaceX. “It is the culmination of an incredible amount of work by the SpaceX team, by NASA and by a number of other partners in the process of making this happen. You can look at this as the results of a hundred thousand people roughly when you add up all the suppliers and everyone working incredibly hard to make this day happen.”

The program demonstrates NASA’s commitment to investing in commercial companies through public-private partnerships and builds on the success of American companies, including SpaceX, already delivering cargo to the space station. 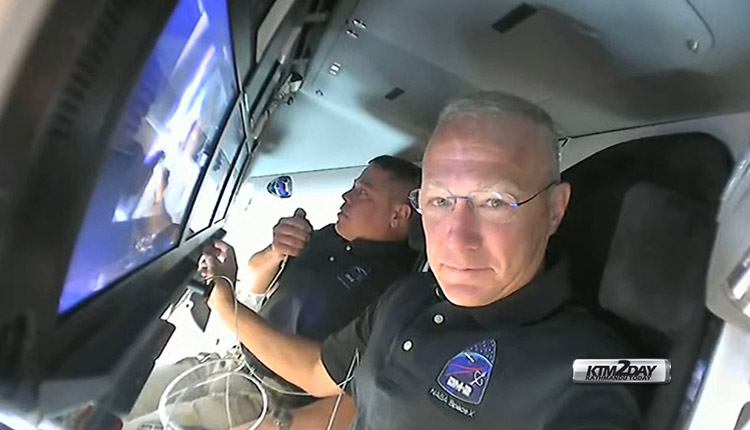 SpaceX controlled the launch of the Falcon 9 rocket from Kennedy’s Launch Control Center Firing Room 4, the former space shuttle control room, which SpaceX has leased as its primary launch control center. As Crew Dragon ascended into space, SpaceX commanded the spacecraft from its mission control center in Hawthorne, California. NASA teams are monitoring space station operations throughout the flight from Mission Control Center at the agency’s Johnson Space Center in Houston. 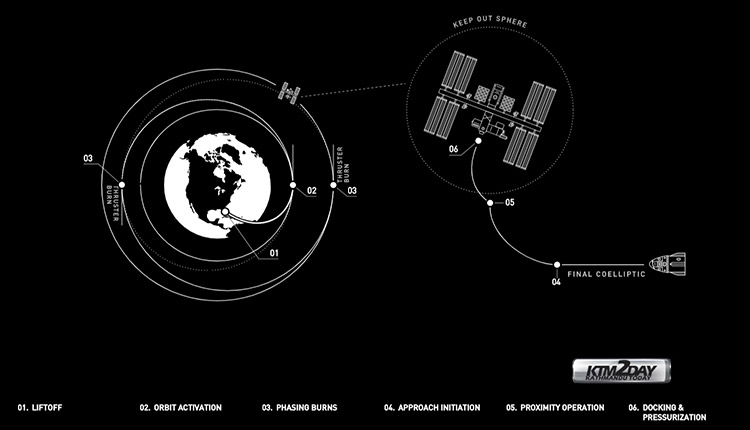 The SpaceX Crew Dragon spacecraft is scheduled to dock to the space station at 10:29 a.m. Sunday, May 31. NASA Television and the agency’s website are providing ongoing live coverage of the Crew Dragon’s trip to the orbiting laboratory. Behnken and Hurley will work with SpaceX mission control to verify the spacecraft is performing as intended by testing the environmental control system, the displays and control system, and by maneuvering the thrusters, among other things. The first docking maneuver began Saturday, May 30, at 4:09 p.m., and the spacecraft will begin its close approach to the station at about 8:27 a.m. Sunday, May 31. Crew Dragon is designed to dock autonomously, but the crews onboard the spacecraft and the space station will diligently monitor the performance of the spacecraft as it approaches and docks to the forward port of the station’s Harmony module.

After successfully docking, the crew will be welcomed aboard the International Space Station, where they will become members of the Expedition 63 crew, which currently includes NASA astronaut Chris Cassidy. NASA will continue live coverage through hatch opening and the crew welcoming ceremony. The crew will perform tests on Crew Dragon in addition to conducting research and other tasks with the space station crew.

Three astronauts aboard the International Space Station will participate in a live NASA Television crew news conference from orbit on Monday, June 1, beginning at 11:15 a.m. on NASA TV and the agency’s website.