National Payment Gateway likely to come into operation in August 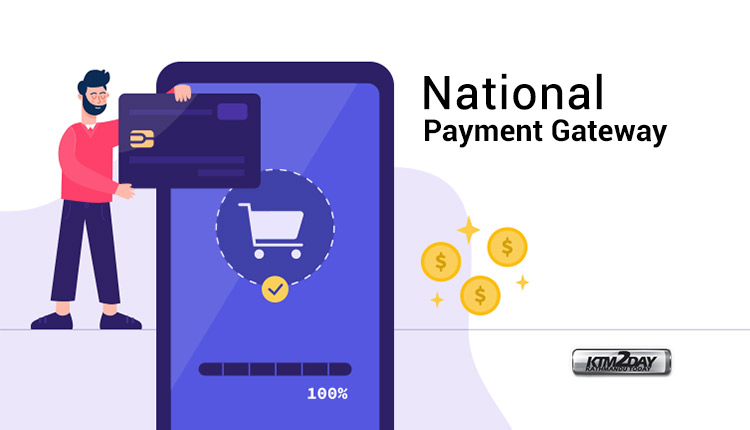 The government is all set to bring the National Payment Gateway (NPG) system into operation from August.

The new NPG system is expected to help integrate electronic transactions within and outside the country.

According to National Information Technology Centre (NITC), the NPG system will comprise payments from and to the government, international payments, including private digital wallets and card transaction system, under one payment gateway.

NPG will bring all kinds of governmental transactions, private transactions and social security transactions for the public into the integrated system. According to Sunil Poudel, executive director of NITC, international standard infrastructure required to operate NPG has been prepared.

During a webinar organised by Tech Journos Forum (TJF) Nepal today under the title ‘Nepal’s Way to National Payment Gateway’ Poudel said that the system is all set to come into operation by mid-August.

“Along with real-time payment, the system will also help to find out income and expenses immediately saving consumers’ time,” he said, claiming that the system is secure for the transactions.

As per him, around 1,000 transactions per second can be carried out via this system.

And if required the transaction limit will be increased in the future. He further said that the centre has signed an agreement with Rastriya Banijya Bank as the settlement bank with permission from Nepal Rastra Bank.

“In the initial phase, we will operate this system for payments to the government.

After that gradually we will encompass other governmental transactions, private wallets and card transactions, including international payments as well,” he said.

NPG system will integrate cards, digital wallets, e-commerce, e-cheques, credit transfers, debit transfers, bill payments, among other transactions, he added. “All mobile service providers, commercial banks and government organisations will work together under this system,” he said, “The government expects this service to benefit the public.”

Speaking during the webinar, Dipesh Acharya, director of Nepal Telecommunications Authority, informed that the authority has formed a technical team for the cyber security of NPG system.