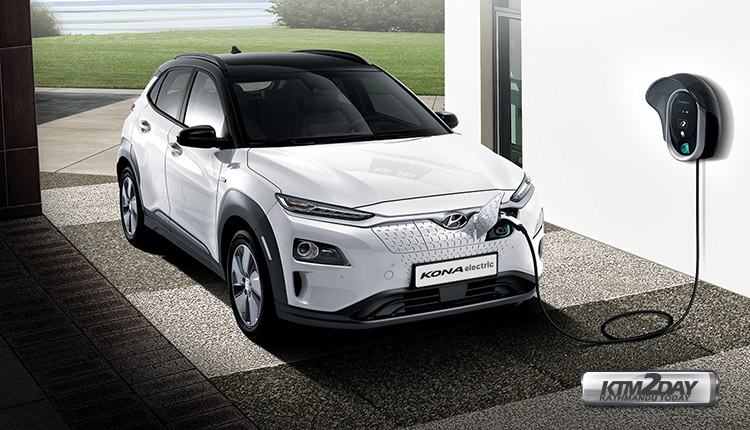 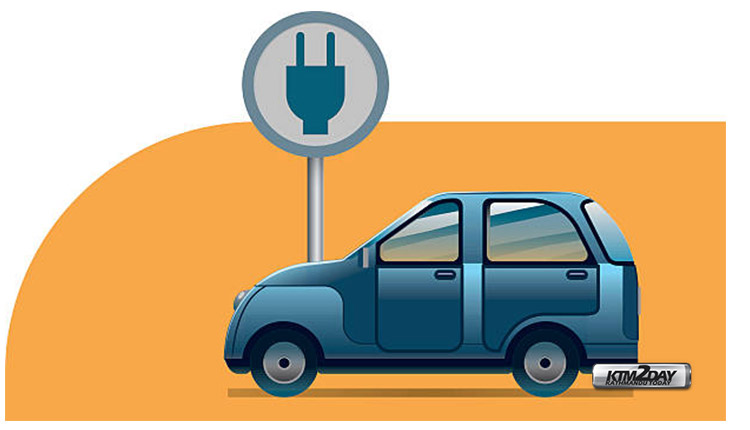 “This policy has discouraged those who are thinking of buying electric vehicles and has made such vehicles out of the reach of the public,” another Auto Dealer said. He said it was unfortunate that the government had come up with a policy to discourage more environmentally friendly and economically viable electric vehicles.

With the new government policy to increase tax on electric vehicles prices would go up by at-least 100 percent . Electric vehicles previously being sold for around Rs 50 Lakhs will now cost around Rs 1 crore in Nepali market. With such high prices, consumers will have no option than to revert back to same old gas guzzlers.