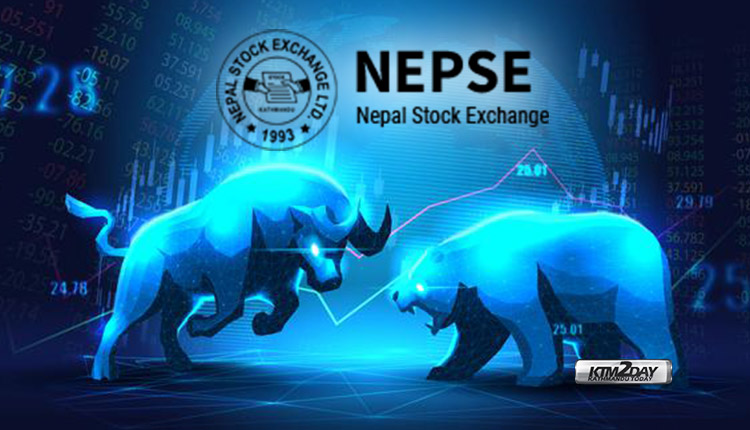 Trading along with the NEPSE index has improved as the number of long-term investors has increased despite the stock market’s decline. Investor morale has also increased after the improvement in the NEPSE index and trading.

NEPSE, which had scaled the peak of 2640 points on February 21, had dropped by 250 points to 2390 points. As the market slumped, investor sentiment weakened and business failed to pick up.

In recent times, the transaction amount has also started increasing as the market has gradually picked up the pace of improvement. According to analysts, the market is in the path of correction. Investors who have already secured profit from the market along with the dividend of the last fiscal year have started investing by targeting the dividend of the current fiscal year. Experts say that long-term investors are becoming more active in the market than short-term investors as they can get dividends within six months by buying new shares now. 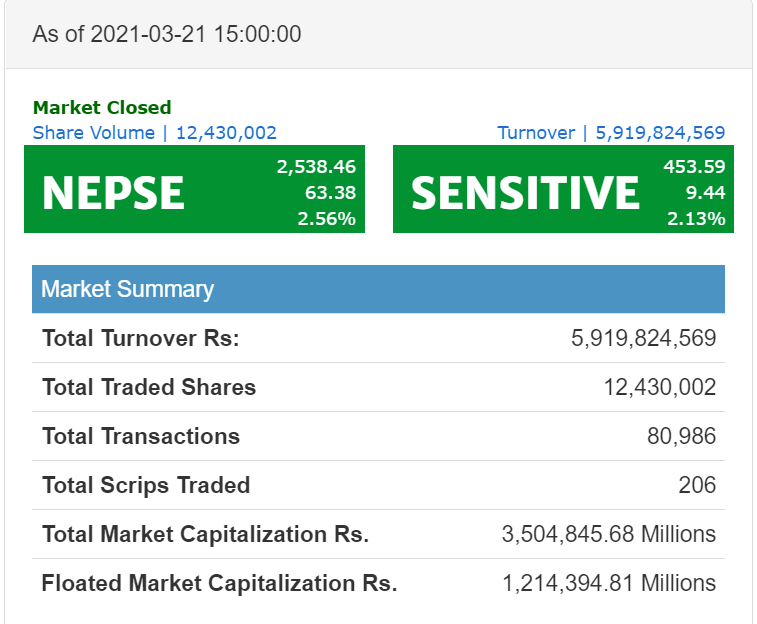 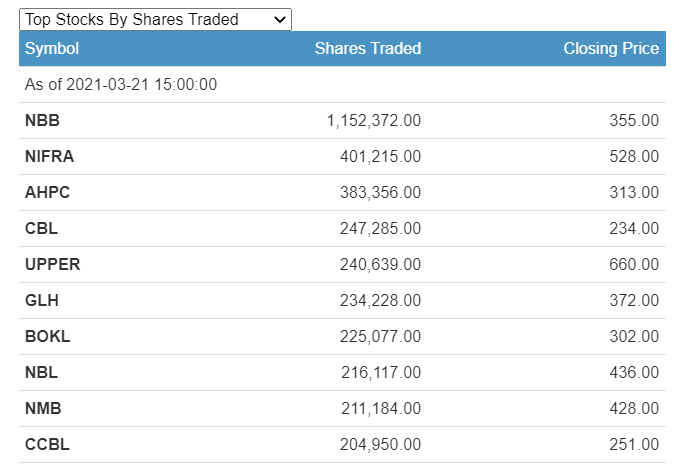 The highest number of traded shares with a turnover of Rs 399 million was of Nepal Bangladesh Bank on Sunday. Nepal Life Insurance and NIFRA were in the second and third place respectively. 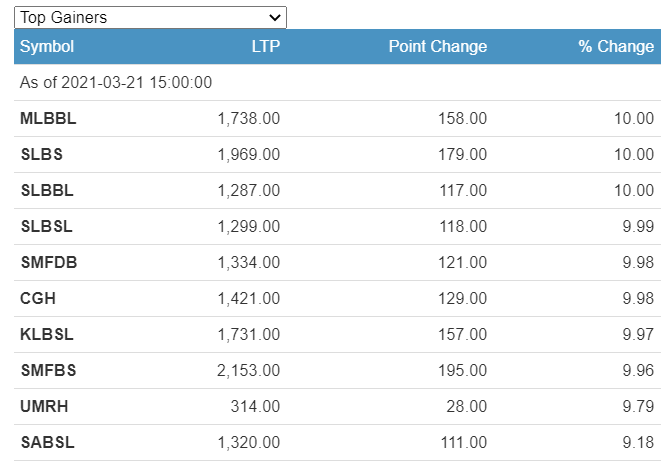