Home » BUSINESS » NEPSE creates a historic record with another all-time high of 3025.83 points

NEPSE creates a historic record with another all-time high of 3025.83 points 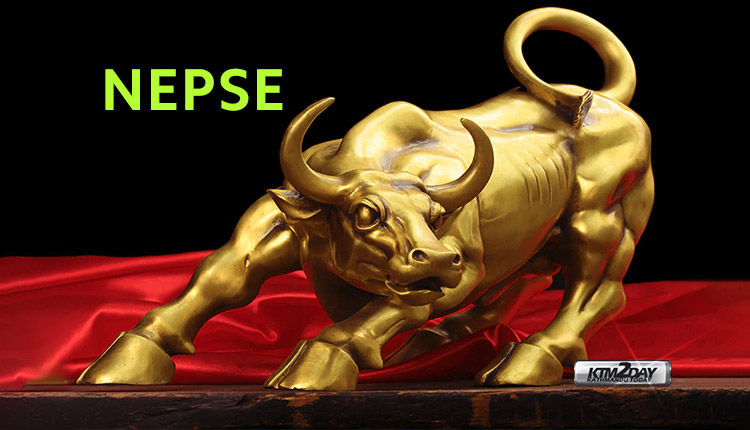 The Nepse index has crossed the 3,000 mark in Monday’s trading. Today, the Nepse index has increased by 42.72 points and scaled a new height of 3025.83 points. Earlier, the share market reached 2983.10 points on Sunday and set an all-time high record. Today, Nepse broke that point and set a new historic record. This is the highest point since the closure.

Hari Dhakal, coordinator of the stock investor group, said that although the current height of Nepse is historic so far, there are still many new records to be set. He claimed that the banking sector, which has not been able to grow for a long time, will increase from today, so even if there is a correction in some sectors in the coming days, the overall Nepse index will increase. Although some investors consider the point of 3000 as a psychological barrier, analysts claim that today’s trade has broken that barrier. Investors argue that Nepal’s stock market is yet to set many records due to some general corrections. 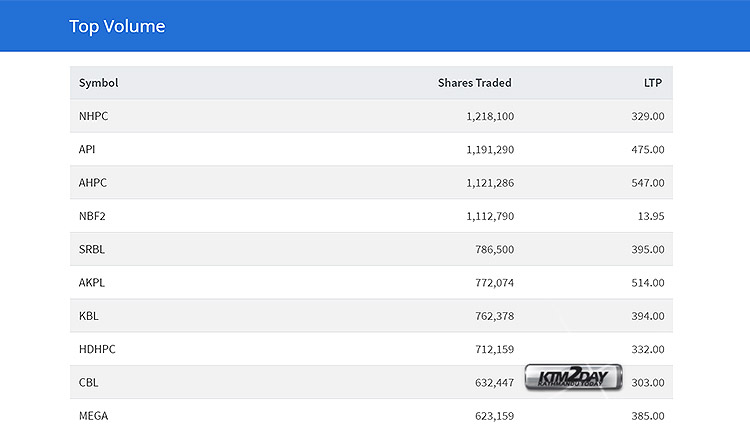 According to the stock, out of 13 subgroups traded, shares of 7 subgroups increased while shares of the remaining 6 subgroups declined. 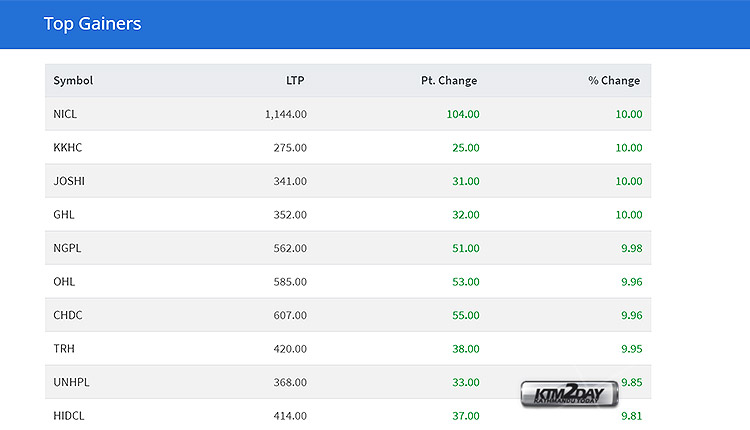 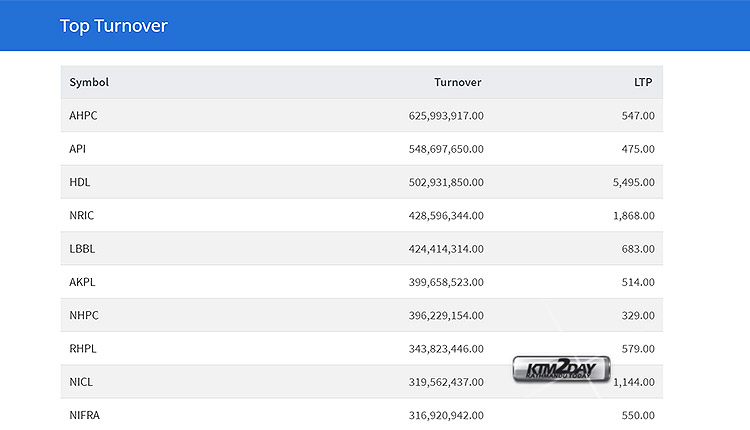 Shares of Hydropower subgroup were the most traded today. According to Nepse, more than 6 billion shares of the Urobar Group have been traded today. Similarly, Arun Valley Hydropower Company is among the companies with the highest turnover of Rs 625.9 million. 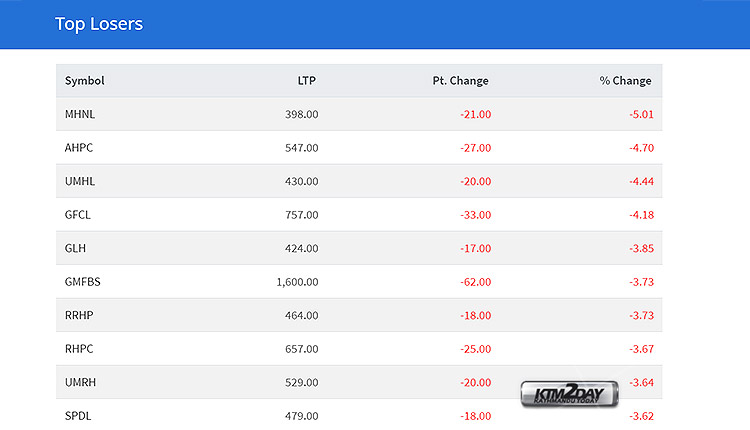