According to the corporation, prices of petrol, diesel, kerosene and aviation fuel have gone up. Petrol, diesel and kerosene prices have been increased by Rs 1 per liter with effect from midnight today.

According to the revised price list, petrol has now reached Rs 121 per liter. The price of diesel and kerosene is now at Rs 104 per liter.

The corporation had earlier adjusted the price of petroleum products on April 7. 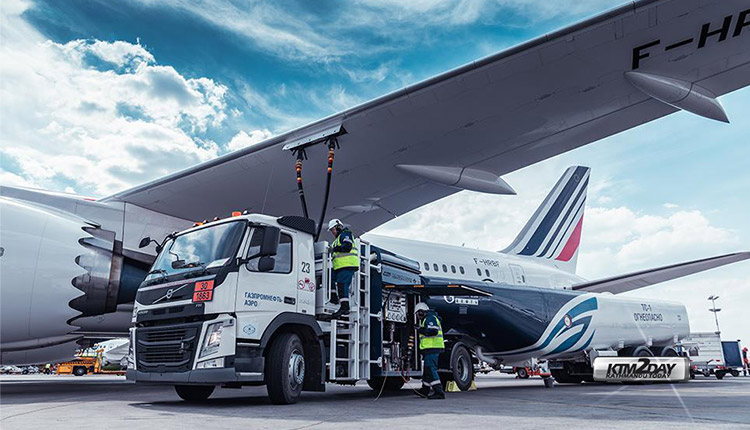 According to the corporation, there is a loss of Rs 6.72 per liter on petrol and 44 paisa per liter on diesel even when selling petroleum products as per the new price effective from midnight on Saturday.

Similarly, there is a deficit of Rs 410.47 per cylinder in gas. The corporation has been managing such losses from its stabilization fund and accumulated profits.