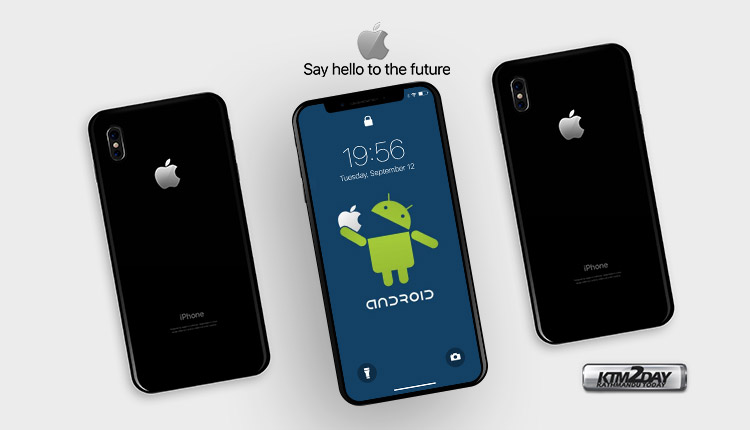 Cyber ​​security start-up Corellium, which is being sued by Apple for alleged copyright infringement, revealed on Wednesday Project Sandcastle, a beta product that exploits the jailbreak checkra1n to launch a version of Android on older iPhone models.

The Sandcastle project allows users to run a limited version of Android on older iPhone models.

Running Android on an iPhone is, for some, an old dream. A little over a decade ago, a team of developers had already looked into the matter and had managed to offer a solution for installing Android on the very first iPhone.

One of the developers of this team, who has since created his company, Corellium, known for having created an iOS virtualization tool, has just re-offended. Thanks to the open source SandCastle project on which the company is working, it is now possible to run Android 10 on the iPhone 7 and 7 Plus using the jailbreak.

The SandCastle project is based on the Checkm8 flaw , exploited by the Checkra1n jailbreak, which allows you to unlock all iPhones, from 5S to X. The initiative being in its infancy, this hack still has many limitations on the graphics chip, audio, modem, Bluetooth and camera are not yet functional. Also, don’t expect to install apps from the Play Store. 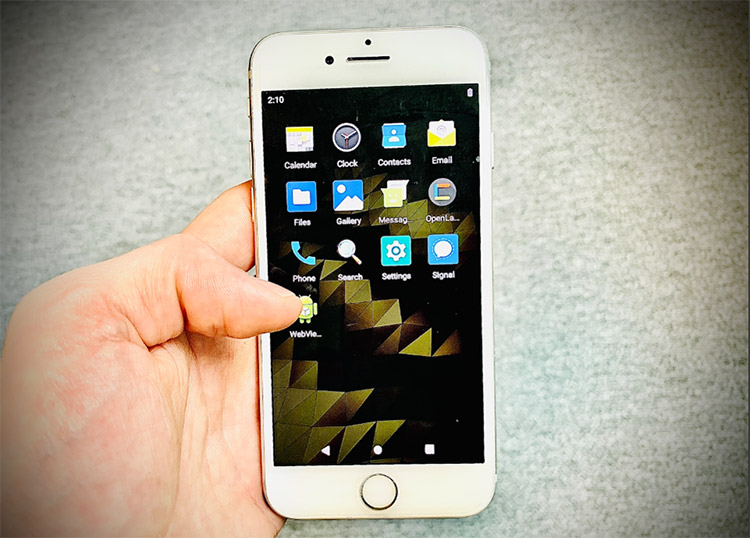 Corellium built Project Sandcastle with proprietary tools, in particular virtualization software capable of creating an “ephemeral” phone in an iPhone. Because it is based on the checkra1n jailbreak, the Corellium beta product can infiltrate the latest iOS 13, but is limited to the iPhone 7, iPhone 7 Plus and iPod Touch. Support for other versions of iPhone is underway, although the jailbreak fails to penetrate iPhone 11 and higher.

The new initiative is messy for Apple, which last year sued Corellium for alleged iOS copyright infringement by selling iOS virtualization software and devices. According to the lawsuit, the product portfolio includes virtual versions of iOS devices running what Apple calls unauthorized copies of iOS.

Hopefully, someday even android users may also be able to get a taste of iOS on their android devices.