Raspberry Pi Foundation, the institution in charge of the popular minicomputer that has helped expand GNU/Linux around the world, has announced the availability of a variant of the Raspberry Pi 4 with 8GB of RAM.

This new variant of the latest generation of mini-PC offers, of course, greater possibilities when it comes to supporting workloads by including more RAM. The foundation has explained that it had long been intended to launch this model, but that it has taken longer than anticipated because the LPDDR4 memory chip it uses had to be designed specifically for the board.

Another obstacle that has been presented is the default operating system, Raspberry Pi OS (formerly Raspbian),which currently only supports 32-bit ARM, so those responsible have set out to support 64-bit ARM and take better advantage of the 8GB of RAM in the new Raspberry Pi 4. In the worst case one can opt for another distribution that has ARM64 and Raspberry Pi support. 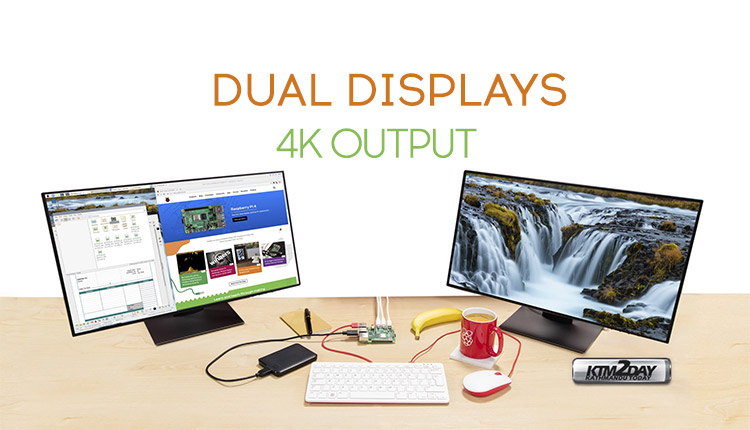 Just because a Raspberry Pi can’t replace a gaming computer or a desktop that performs heavy tasks doesn’t mean it can’t accomplish important tasks. For example, the device is recently very much popular in the  academic field, where it can is being used as a testing environment or a powerful server for a small SME, in addition to having the support of distributions such as Ubuntu and SUSE.