NBTC, the telecom market regulator in Thailand has certified Xiaomi smartphone with the model number 21061119AG for 4G LTE connection.

As per FCC details, the Redmi 10 will run on Android 11 with MIUI 12.5 on top. The handset will support 4G network connectivity and will come with dual sim slots. The Redmi 10 will be powered by the recently announced Helio G88 chipset by Mediatek. It has an octa-core CPU, with two Cortex-A75 units going at 2.0GHz.

Redmi 10 will feature a 6.5 inch LCD display with Full HD+ resolution with a refresh rate of 90 Hz. It will come with a punch-hole camera of 8 MP in the center with a side mounted fingerprint reader . It will have a quad camera setup on the rear with a 50MP primary sensor, an 8MP secondary sensor (probably ultra-wide), and a pair of 2MP sensors (could be for macro and depth). On the front, the device will have an 8MP shooter. The design of rear camera module will resemble to that of a Mi 10 Ultra outlining the main sensor with a silver highlight. 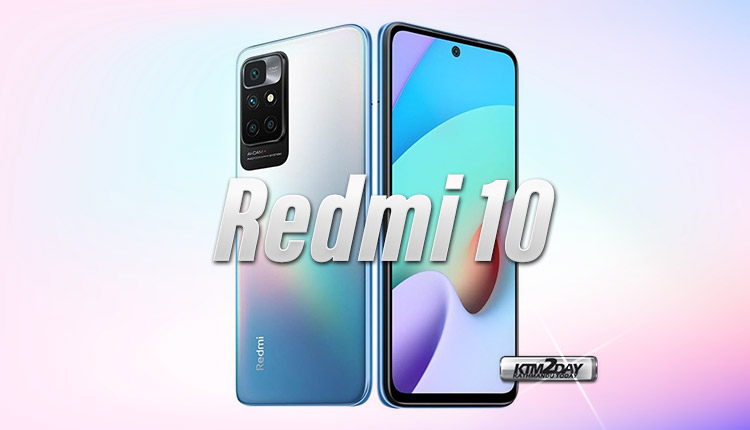 The device will have a battery capacity of 5000 mAh with 18W fast charging and support for 3.5 mm headphone jack. Redmi 10 has been launched in the Malaysian market in two storage configurations with the following pricing details: