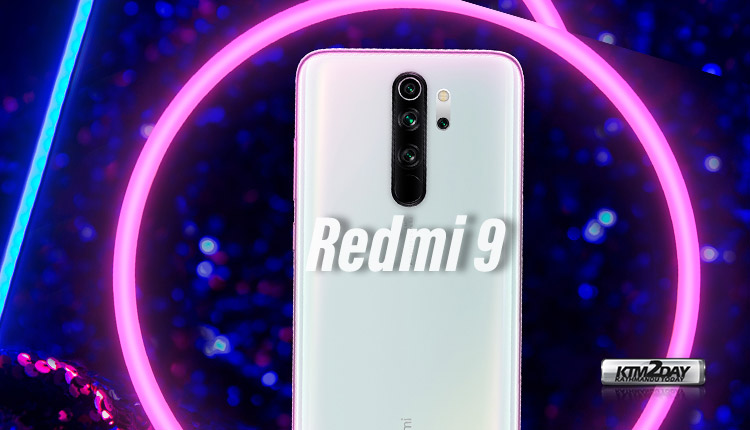 The family of this Series 9 is now growing to accomodate new models for different markets as the company also recently launched the Redmi Note 9S for the international market which is actually a rebranded version of Redmi Note 9 Pro.

There are also other devices to be launched in this series in the lower mid-range segment. Models like Redmi Note 9, Redmi Note 9 and Redmi 9A is expected to launch in the coming months.

Out of the models mentioned above, we have fresh news about the Redmi 9 from a well known leakster Sudhansu Ambhore . According to his report, the upcoming Redmi 9 will feature quad setup cameras on the rear and will come at a very affordable price range of around $135 which is close to around NRs 16,000. 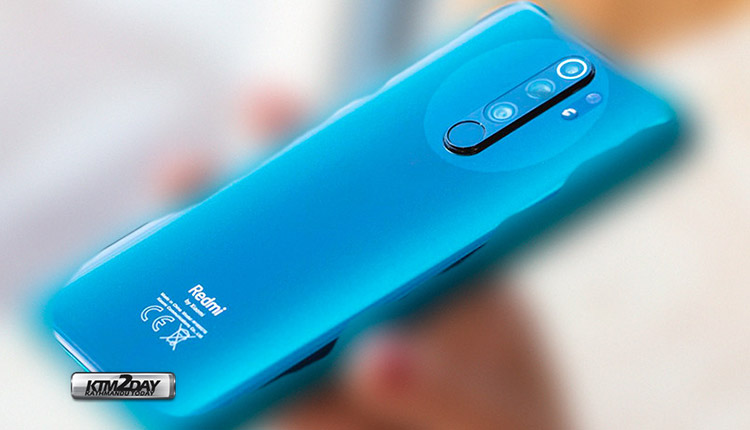 The leakster has also provided a real image of the Redmi 9 showing the rear panel which shows the device equipped with quad caneras and an LED flash on the side.

The source claims that the smartphone will be based on the MediaTek Helio G80 chipset, and in addition, the device will receive a quad camera with sensors with a resolution of 13, 8, 5 and 2 megapixels. There will be at least two color options : green and purple. Currently we do not have further information about it’s release date.