Redmi K20, the new flagship phone from Xiaomi has officially launched today in Nepal along with Redmi K20 Pro.

The Redmi K20 Pro comes with the 7th generation in-display fingerprint scanner as well, along with a 48MP triple rear camera has the Sony IMX 586 sensor, an 8MP telephoto lens and a 13MP wide-angle lens.

The Redmi K20 also has the same triple camera setup, though the 48MP sensor is the Sony IMX582. 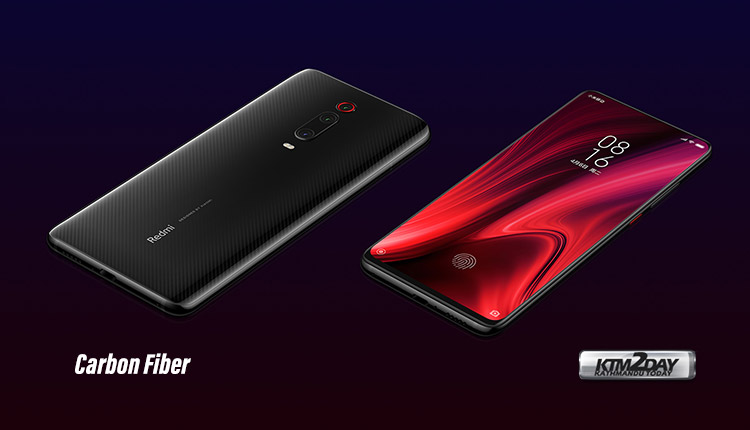 The Redmi K20 and K20 Pro both come with a 20MP pop-up selfie camera as well. The Redmi K20 series has a 3D finish glass body with a gradient finish with Xiaomi revealing the Red and Blue colored variants along with a Carbon fiber variant as well that has a completely different finish.

The Redmi K20 Pro will have four versions for the regular phone and a fifth option, dubbed Avengers Edition, coming with some goodies in the retail box. Sadly, Weibing did not say anything about a launch or a price tag of the limited edition. Here’s a list of the pricing of the regular Redmi K20 Pro: 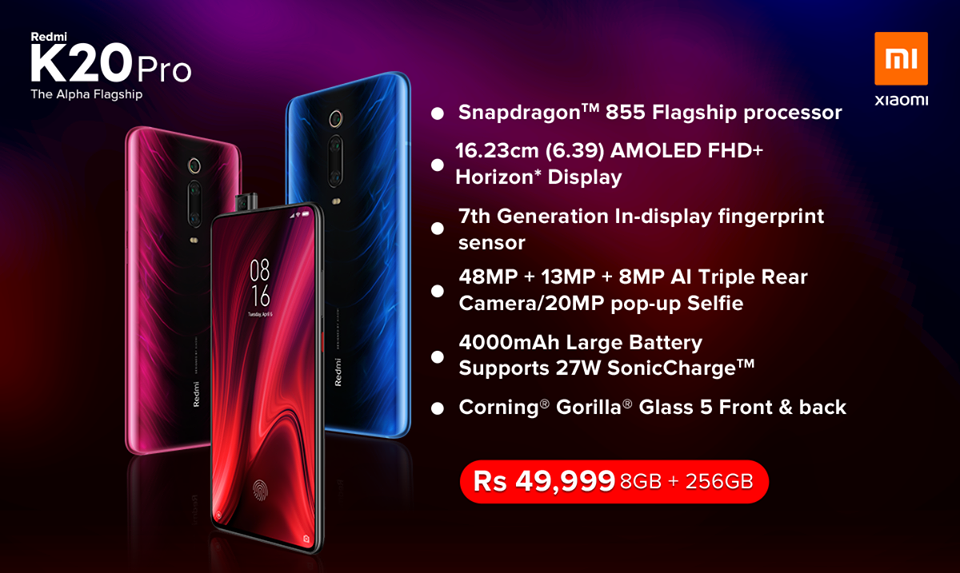 The Redmi K20 series has been launched in Nepal today. Xiaomi Nepal has launched the Redmi K20 Pro together with the basic Redmi K20 variant in the domestic market.

The devices will be available from offline stores and Daraz Shopping platform from the 11th of August.

Xiaomi has listed the price for only the top variant of the K20 duo. The lower memory options may be available some time later. 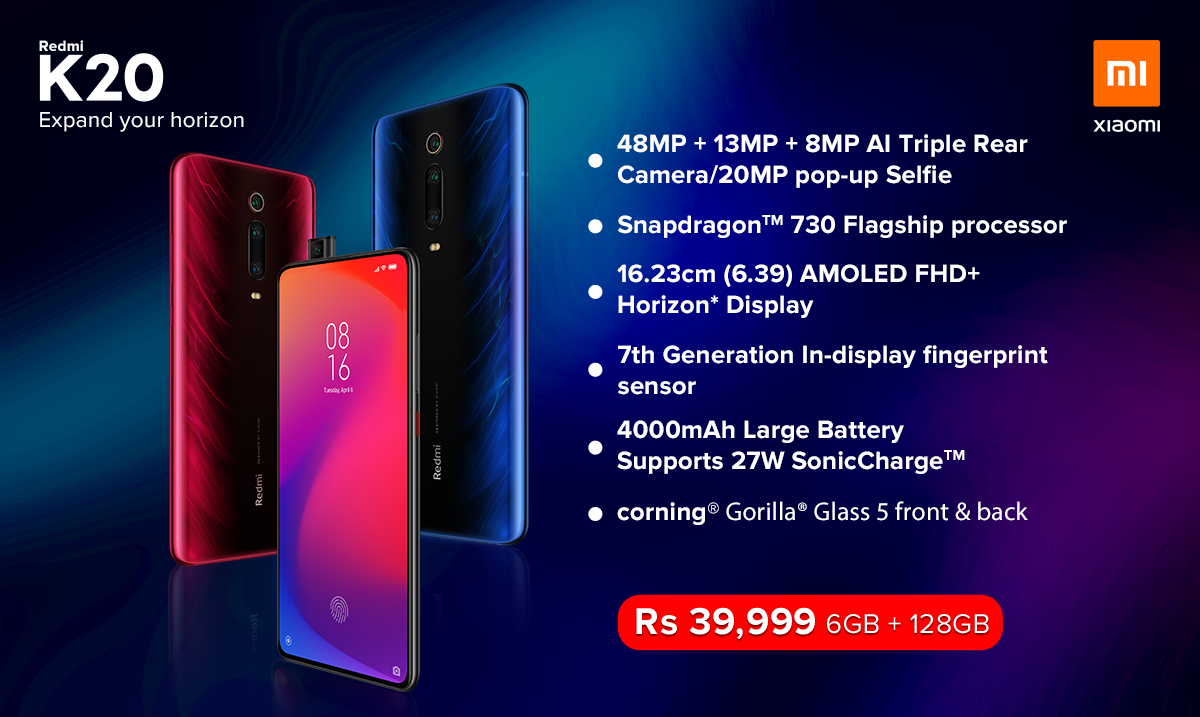 Whereas the basic Redmi K20 is currently only available on 6GB of RAM and 128 GB of internal storage and is priced at nepali NRs 39,999.

The Redmi K20 series prices matches with the pricing in the indian market, hence the devices are not highly overpriced this time. Looking at the price of the remaining unannounced variants in the indian market, the 6GB RAM and 128 GB storage option of Redmi K20 Pro will be priced at nepali Rs 45,000 and the lower variant of Redmi K20 with 6GB RAM and 64 GB of storage will be priced at around nepali Rs 35,500 in the domestic market. These variants are expected to be launched in Nepali market soon. 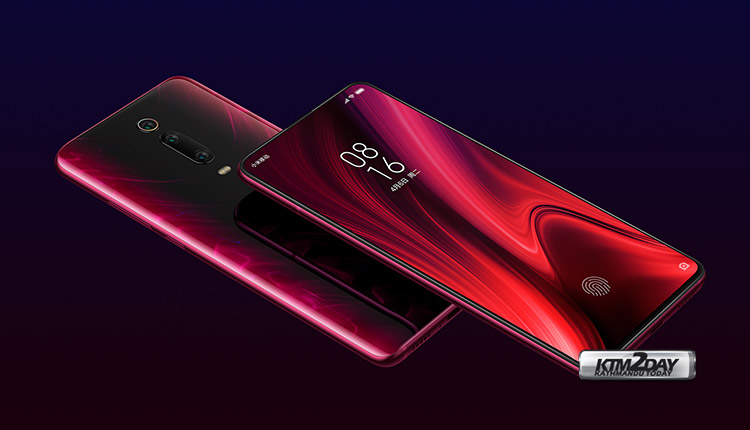 Among other specifications, the Redmi K20 Pro comes with a 4,000mAh battery with 27W fast charging support, USB Type-C port, and 3.5mm audio jack. In terms of the connectivity options, you will get Wi-Fi 802.11ac, Bluetooth 5.0, GPS, and NFC on the smartphone. 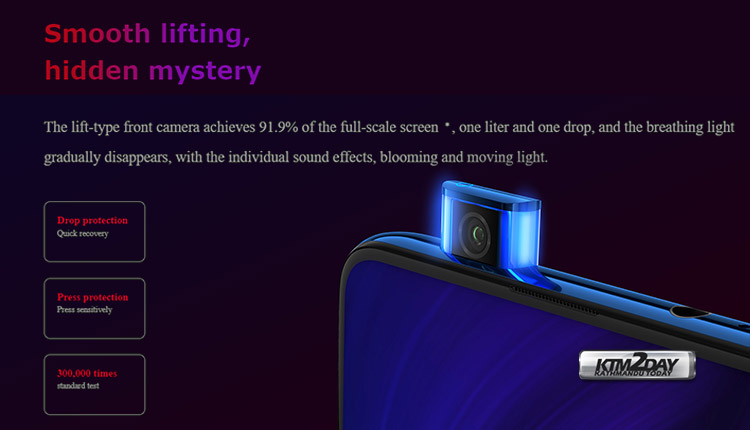