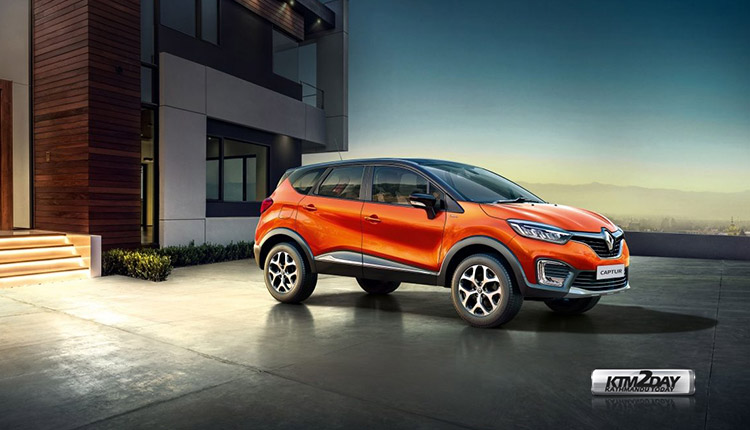 The Renault Captur shares the same platform as the Duster’s aside from the 1.5-litre petrol and diesel engines paired to a manual transmission. The Renault Captur delivers a claimed mileage of 20.37kmpl and 13.87kmpl for diesel and petrol variants, respectively.The five-seat premium crossover from Renault has been be positioned above the Duster SUV.

Unlike the traditional square lines, the Renault Captur gets curvy-body lines and flared wheel arches. The rising hemline gives the roof a coupe-like effect, while the front gets a horizontally slotted smiley grille with Renault’s diamond logo at the centre.

The Captur being a premium offering from Renault, gets unique white and gold interior while the AC vents will get chrome inlays. In terms of features the crossover gets a leather upholstery, electrically adjustable driver seat and a 7-inch touchscreen display in the centre-console with smartphone integration via Bluetooth, voice command and GPS navigation. 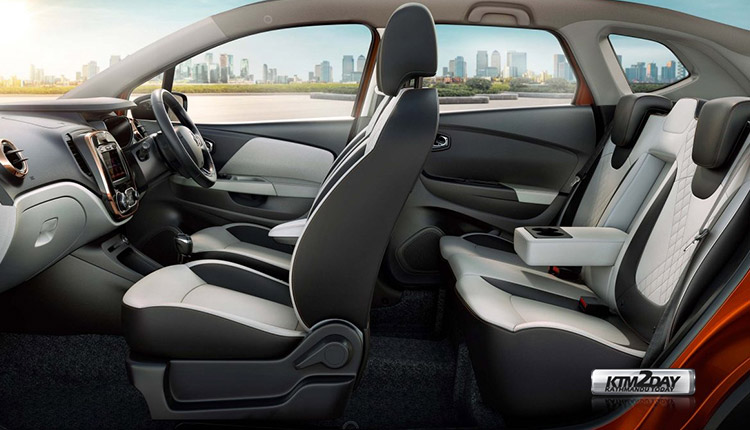 The 1.5-litre H4K petrol engine develops 108bhp of power and 142Nm of torque and comes mated to a five-speed gearbox.

The 1.5-litre K9K diesel will be offered with a six-speed manual gearbox to transfer the 109bhp of power and 240Nm of torque to the front wheels. The petrol version will get an optional CVT transmission while the diesel is limited to manual transmission option. 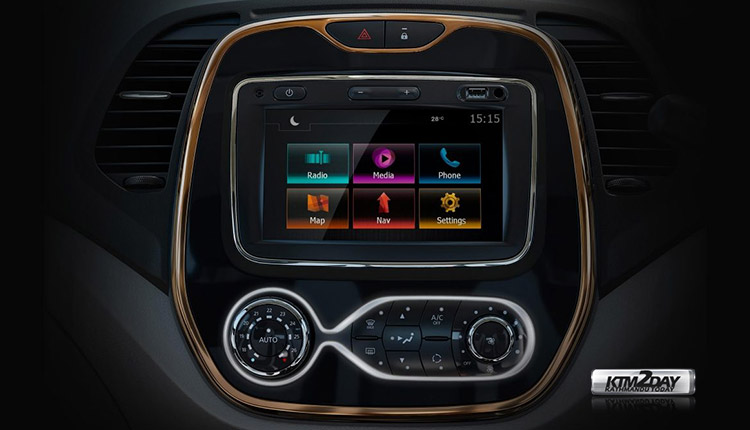 Being an SUV, the Renault Captur features a class-leading ground clearance of 210mm. It has a boot space of 392 litres.

It also gets ISOFIX standard fitments for child seats along with rear parking sensors.

It competes with the likes of the Hyundai Creta, Maruti Suzuki S-Cross, Mahindra XUV500 and Toyota Innova Crysta. 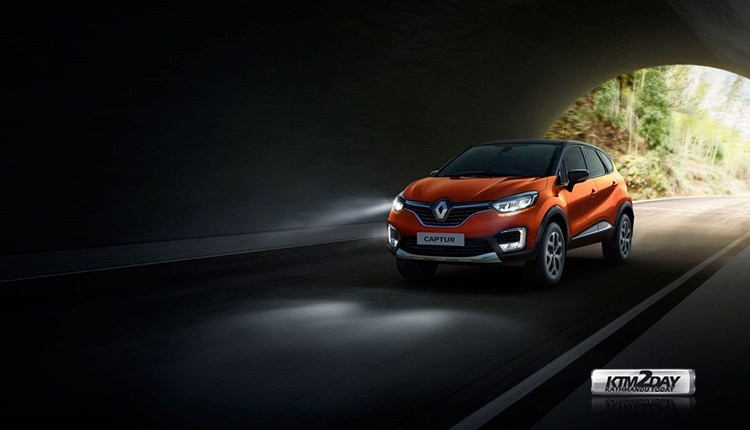