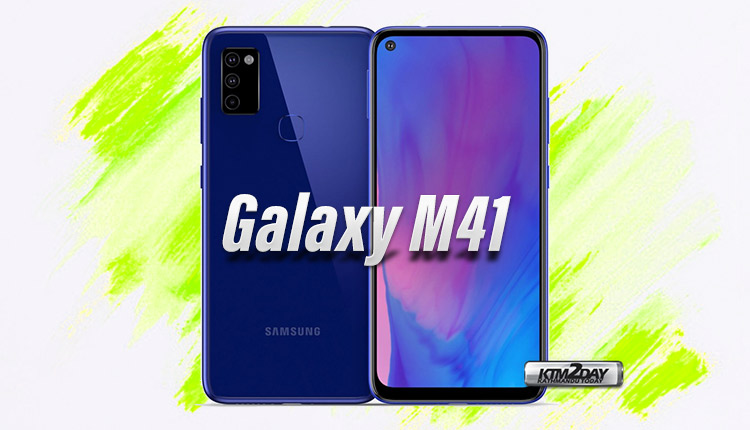 Samsung seems to be preparing a big surprise for fans of mid-range segment, specifically the Galaxy M series. According to the latest information, the Samsung Galaxy M41 battery has just been certified and will leave anyone impressed.

Samsung Galaxy M41 has reportedly surfaced on China’s 3C certification site with the model number EB-BM415ABY. The Galaxy M41 is reported to have a battery of massive capacity of 6800 mAh which can be normally seen in tablets.

Samsung devices that have the same capacity of battery are the Galaxy Tab S6 Lite and S5e . Both have a battery of 7,040 mAh, something that makes the Galaxy M41 very different from any other smartphone of the brand.

Additionally, a tipster last year had suggested that the Samsung Galaxy M41 may pack a triple rear camera setup comprising a 64-megapixel primary camera, a 12-megapixel secondary camera, and a 5-megapixel depth sensor. It was also expected to pack an Exynos 9630 SoC and 6GB of RAM.

As the name suggests, the Galaxy M41 would be the latest addition to Samsung budget M series and a successor of the Galaxy M40 that was launched last year. The Galaxy M40 comes with triple rear cameras and 6GB of RAM. The phone is equipped with a 3,500mAh and Qualcomm Snapdragon 675 SoC. It is priced at Rs. 25,990 in Nepali market.