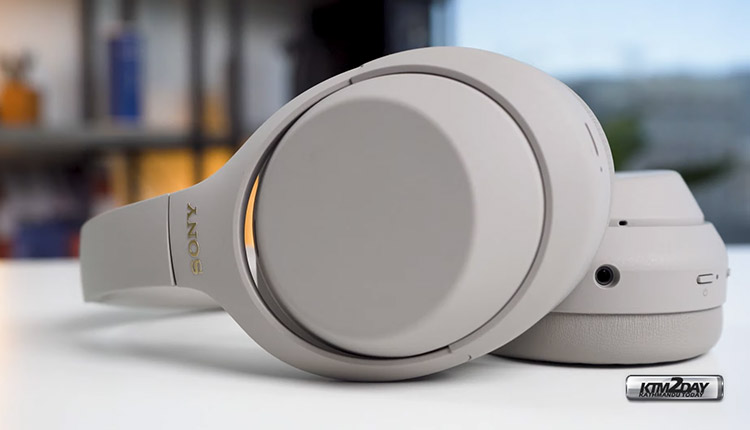 The WH-1000XM4 is the perfect evolution of the XM3, delivering cutting-edge technologies and an exceptional product.

Good headphones are not always easy to find, however Sony has spared no effort with the WH-1000XM4 to deliver the best in the category of an excellent over ear . The ktm2day team analyzed this headphone for a few days and today we bring a full review of this product.

What’s in the box?

Just like its predecessor, the WH-1000XM3 , the new Sony headset has the mission of being a compact and functional product for the consumer. The model comes in a protective case to store it and to move around. In addition, it is accompanied by a USB Type-C cable, dual output adapter for airplanes, and an audio cable so you don’t have to rely solely on bluetooth . 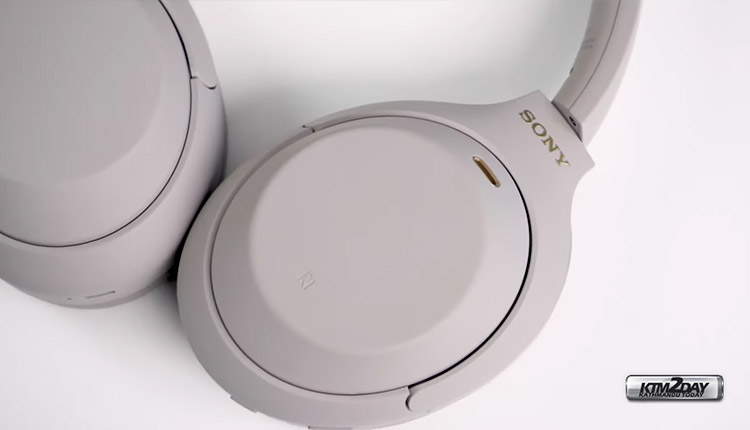 When it comes to headphones , in addition to sound quality, it is extremely important that a model is well designed, and the launch of Sony’s new headphones justifies this from every aspect. The housing has a bold finish, and a solid, resistant and aesthetically beautiful construction.

The production of this headset brings better developed parts and with greater ergonomics, making the WH-1000XM4 a comfortable product, as it’s weight is in line with its predecessor, but makes 16% less pressure on the head and has a contact area of ​​10% larger, perfectly fitting the user and not disturbing sensitive areas, such as the ears, for example. 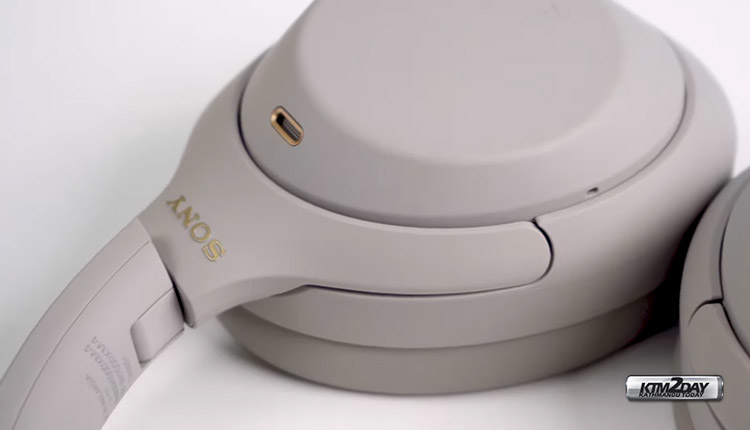 Another super important factor is the touch of this device. While the XM3 had some problems in relation to this point, the new phone from Sony comes with a more accurate and responsive touch, thanks to changes in its processor. In addition, we can also configure these buttons with specific functions, such as noise cancellation, and we are bound by the factory settings.

The company’s new over-the-ear headphone is equipped with cutting edge technologies and the best in the segment. One of the main highlights is Smart Listening , a series of features integrated with artificial intelligence (AI) to increase its use. The functionality understands that well accurately when the user removes the headset from the head, places it on the neck or on a table, it means that it will no longer be used, and after a few minutes it automatically turns off to save battery. But don’t worry, when you return to use, the headphone goes back to resume the music or content where it left off. 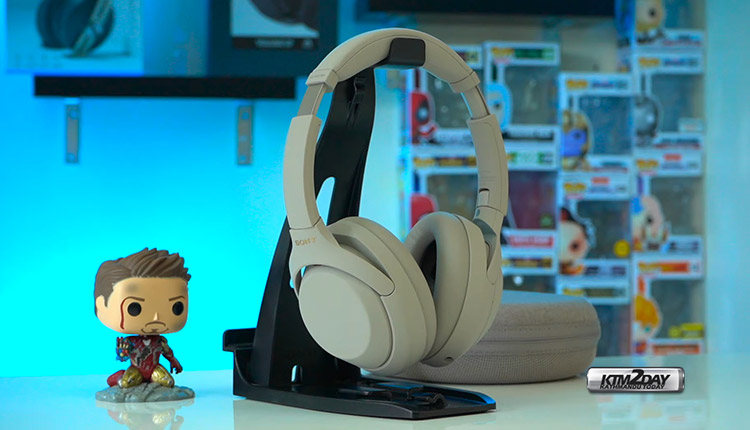 The Speak to Chat is one of the big bets from Sony on the WH-1000XM4. As soon as you speak to someone, Speak-to-Chat automatically stops the music and lets in ambient sound so you can conduct a conversation – handy if you want to keep your headphones on, or your hands are full. Based on Precise Voice Pickup Technology, this smart feature uses five microphones built into your headphones and advanced audio signal processing to recognise and react to your voice. And once your chat is over, your music starts playing again automatically.

This feature is extremely interesting and functional, as it captures only the sound of your voice through the microphones to perform this command, and not random voices from a crowded environment. However, we do not always want this function to be enabled, so we can press the touch buttons or disable it by the gadget application itself.

The Quick Attention is already known by users of the XM3, and is back on the WH-1000XM4. This feature, very similar to the previous one, also recognizes the user’s voice, only to automatically lower the volume for quick speech, such as “Hello”, “Thank you”, etc.

This feature was implemented in the headset after a global survey conducted by Sony in some of its markets, such as the United States, England, Japan, Germany, China and Malaysia. Several users raised the concern about inconvenience of having to take out a headset to have to communicate with other people. 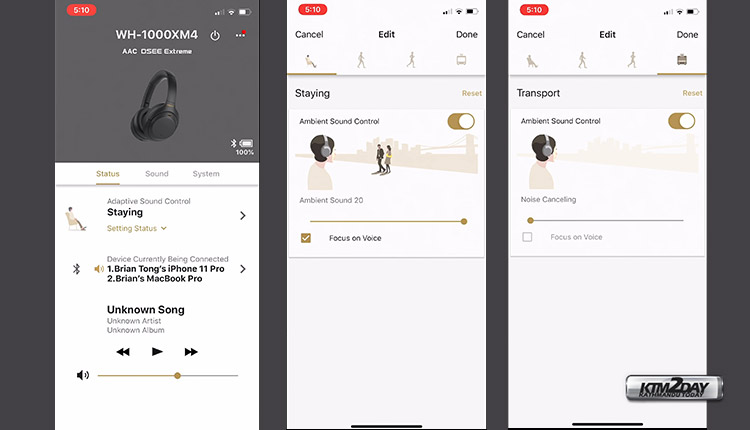 The WH-1000XM4 also comes equipped with automatic Adaptive Sound Control with geolocation. This attribute, with the aid of an artificial intelligence, is able to adjust the noise cancellation in the best way according to the environment you are in. Through the user’s location, this technology constantly learns more about its user and the space they are in, generating an excellent combination of audio and noise cancellation in specific places, such as an office, home, gym, etc.

We also take into account the noise cancellation on loud environment such as an airplane or in a construction site, which has a 15% gain compared to the XM3. In addition, medium and high-pitched sounds also receive special treatment. It is extremely important to complement that not only noise cancellation technology, but also sound quality is a registered trademark of Sony.

For more margins for comparison with the old model, the new WH-1000XM4 reduces 15% more noise in airplanes, and 20% more in work environments. There is no average points here, we are talking about the best noise cancellation on the market. 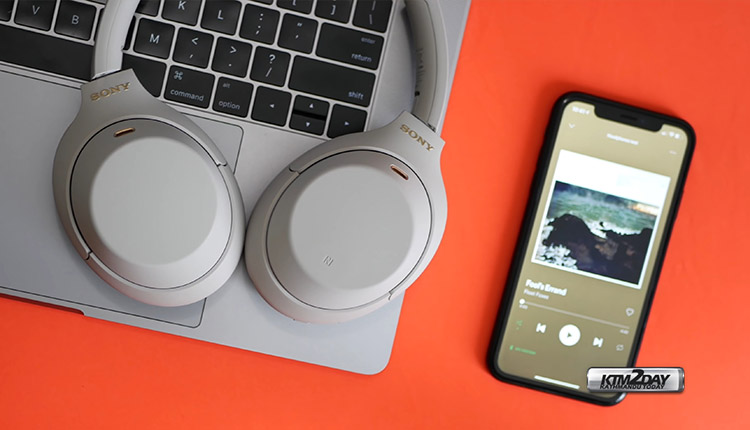 Another very interesting feature is the possibility to connect the WH-1000XM4 to your smartphone and computer simultaneously. Just imagine the situation, you are listening to music on the headphone from your computer and you receive calls on your phone, thanks to Sony technology you will no longer need to disconnect your headphone from one device to use it on another device.

All of these functions are only possible thanks to a powerful processor that equips this headset. We are talking about HDQN1 , the same chip that integrates the WH-1000XM3, but which now has virtual commands through new artificial intelligence algorithms and analyzes information 700x faster. In addition, bluetooth is attached to the chip , and not separated as in many other models, making the WH-1000XM4 even faster and more optimized product. 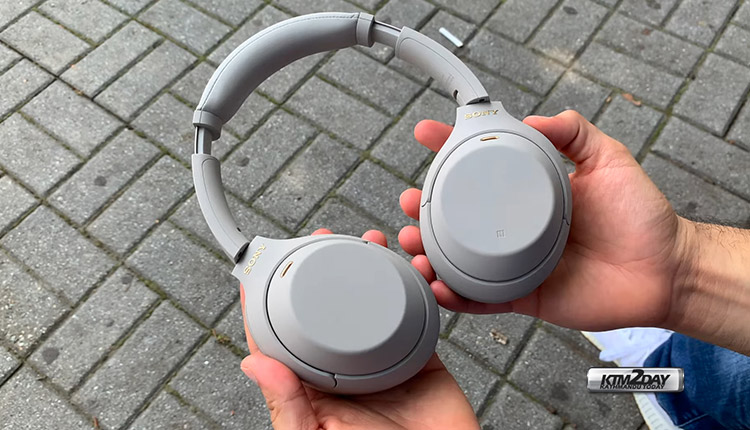 The key point for many consumers of headphones is the sound quality it provides, and this headphone does not disappoint. It is extremely pleasant to listen to songs, like the song Sign of the Times, by singer Harry Styles, with the XM4. There is impeccable sound fidelity and the feeling that the artist is singing right in front of you, specifically in your head. Sony’s quality standard, as well as that implemented in speakers and other audio devices, is fantastic and delivers incredible results.

In addition, the Sony headphone has DSEE Extreme technology , which uses AI to improve the quality of the original sound, reproducing the sound frequencies with greater perfection, correcting errors of compression of MP3 files and streaming . This is also only possible due to High Resolution Audio , which allows a higher level of audio fidelity to the headphone , making the user listen to their music in a great amount of detail and perfectly capture the original resolution of the content, without flaws or interference. 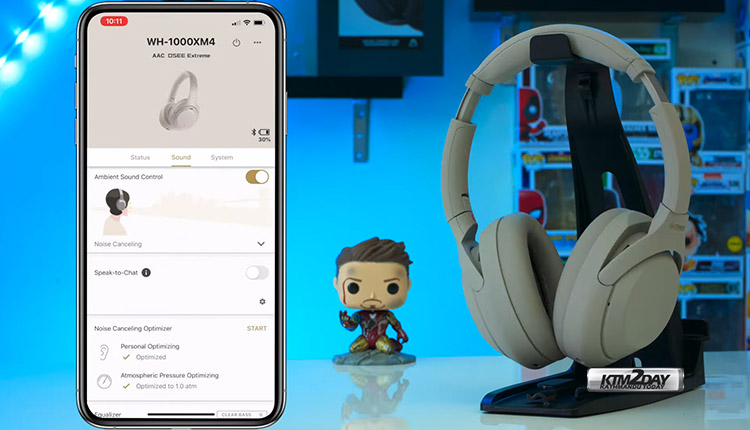 Speaking of battery, this headset is very similar to the XM3, withstanding about 30 hours of playback time on one full charge. It’s fast charge feature makes it possible the charge to last another 5 hours in just 10 minutes, due to the speed of the USB Type-C cable. Due to the Speak to Chat feature, charging the model will be even less necessary because it saves battery. But if you are using it normally and do not have time or possibility to charge it, rest assured, the WH-1000XM4 can also be used by connecting the audio cable that comes with the device. 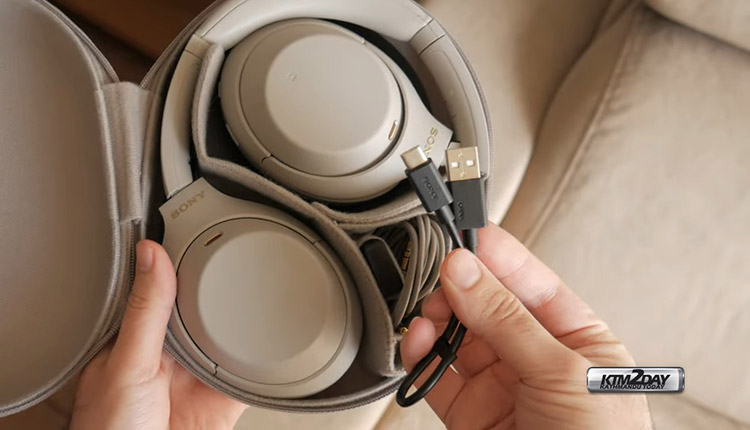 The Sony WH-1000XM4 headset is part of the company’s so-called “Super Premium” line, which is aimed at a more enthusiastic audience in terms of sound quality.

In terms of pricing, the headset comes at a hefty price tag of US$350 . Sony Nepal is expected to launch the 1000XM4 headset in the coming months once the lockdown eases further. The price in Nepali market is expected to be around NRs 48,000 due to import taxes. 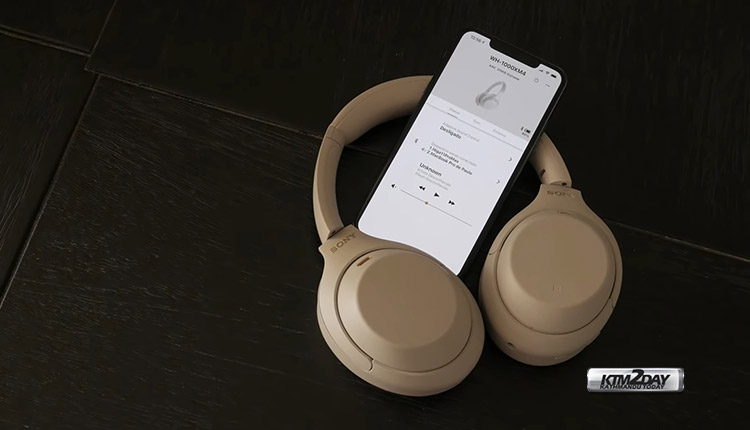 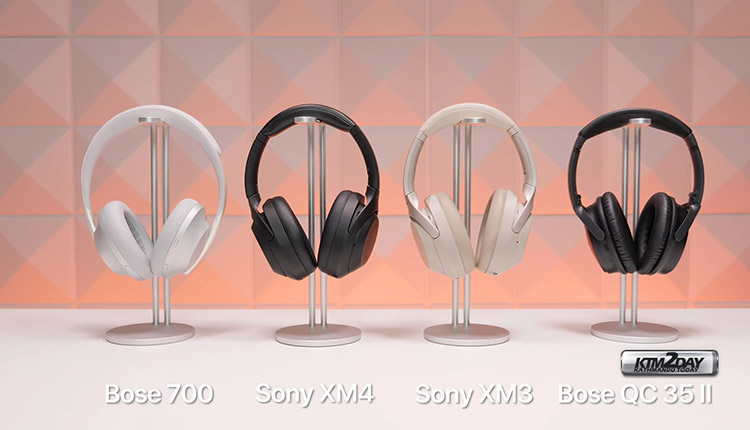 The Sony WH-1000XM4 premium over ear headset impresses with its construction, audio quality (for music), the best active noise cancellation system available  today and excellent battery life. There are few changes compared to the XM3, but they can be considered refinements of what was already excellent.

The headphone has as a direct competitor – Bose 700 in this segment, which does provide an alternative for those looking for a best noise cancellation . 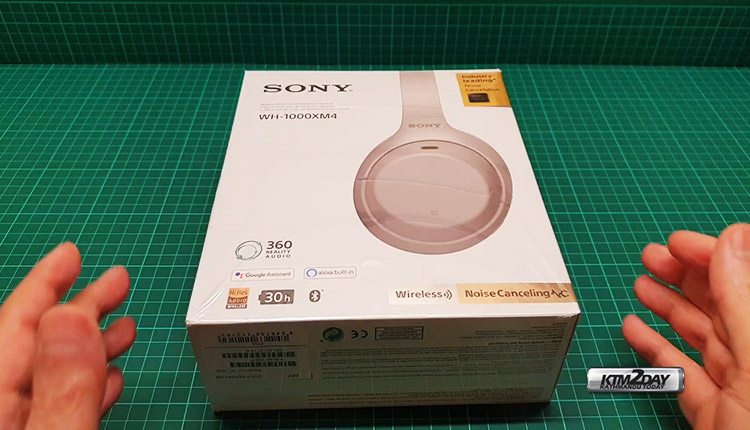