Vivo S7 5G will be the slimmest 5G phone, launching next week 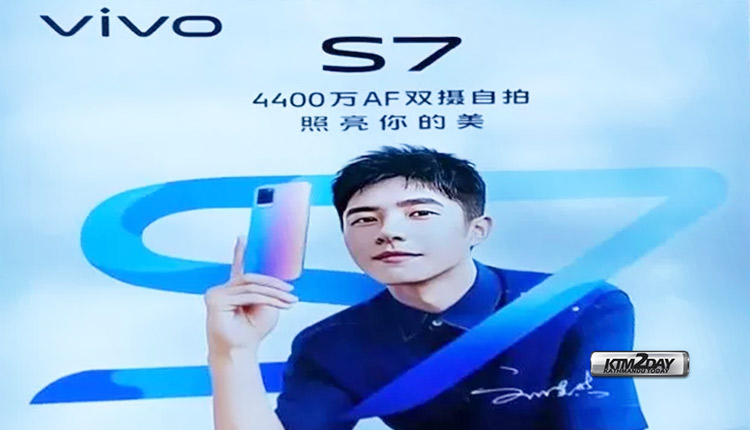 Images of the smartphone have already appeared on the web, so we have a complete information of its design. In addition, the manufacturer published a video in which we are shown the smartphone in profile, hinting at a very thin body. We wouldn’t be surprised if Vivo advertises the device as the thinnest 5th generation smartphone. 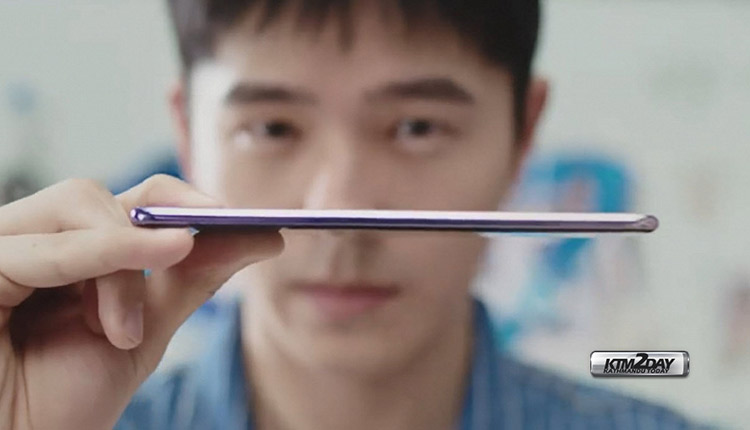 Vivo S7 5G received a small bang in the central upper part of the display, as well as a rectangular block design for the main camera. Earlier it was reported that the smartphone will receive a front camera with a main image sensor from Samsung GH1 with a resolution of 44 megapixels. It will be assisted by an 8MP Hi846 sensor from Hynix.

Presumably, the main camera will feature image sensors with a resolution of 64, 8 and 13 megapixels. The Vivo S7 5G can be equipped with a 6.43-inch S-AMOLED Full HD + display with a built-in fingerprint sensor. The device is expected to be equipped with Snapdragon 765G.

The company will be accepting pre-orders for the Vivo S7 5G from August 3.