What is 8D Audio and how does it work? In recent times there is a lot of talk about 8D Audio, a new way of experiencing sound and specifically music that promises to take us to an 8-dimensional environment. Is it something that takes you to a new astral plane or is it just marketing? In this article we are going to explain what it is, how it works and what you need to be able to experience it for yourself.

It is very likely that you have come across 8D music on YouTube, and even videos on this platform that urge you to use headphones for a better experience. When you listen to it, you feel like you’re on a live show, that the music is moving around you or even passing through your head… strange, right? In this article we are going to tell you all the ins and outs of 8D Audio, and how they manage to recreate these sensations in our head. 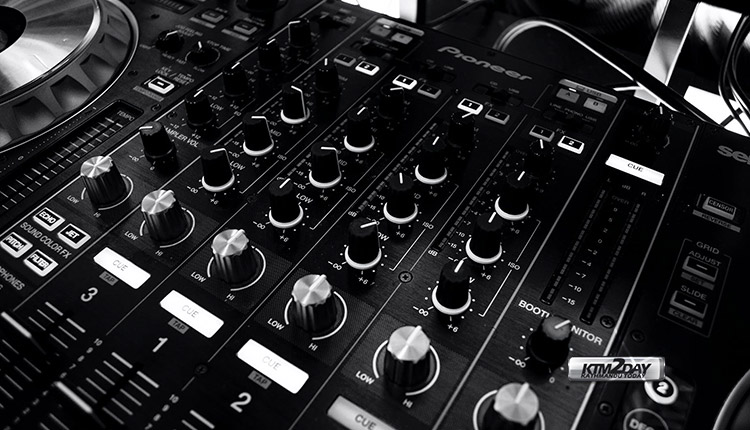 What is 8D audio?
8D Audio it is a binaural effect added to the sound through editing to “trick” the human brain and make you feel that the music is moving around you or that it comes from different corners of the room in which you are.

A binaural effect is to create an auditory illusion in the brain that occurs when you hear two tones of slightly different frequencies at the same time. Listening to these frequencies makes you hear a third imaginary sound, creating the feeling that it is positioned everywhere or located in certain spaces. 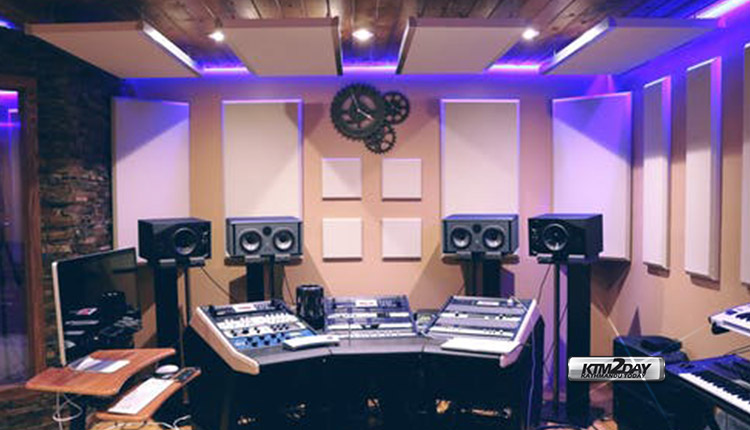 8D Audio -uses the headphones’ left and right speakers to create a more immersive experience and gives the impression that the music or sound is coming from different directions or even dimensions. This creates, as a rule, a more pleasant feeling for the listener. People who have listened to 8D music claim that it makes them feel like they’re at a live concert, or that it feels like the music is coming from outside the headphones and moved through their ears.

With what we have told you so far, it is logical to say that the 8D sound plays best when using headphones, as the effect is lost when played on speakers. The 8D effect isolates the sound heard in each of the two ears of the human being and depends on the left and right headphones to be able to function.

How does 8D sound work?

As we mentioned above, 8D Audio is an effect that tricks the brain into thinking that sound or music comes from different directions. There is no method or way to recreate the effect of this type of sound, and many audio professionals have created 8D effects personally, all achieving in the end the with the same goal.

The audio is first recorded in the traditional way and then the effects are added in post-production. These effects are created by mixing audio and combining equalization and panning techniques; equalization involves using an equalizer to adjust the audio frequencies to make it look like they’ve come from different spaces in the spectrum from left to right between the two headphone speakers, making it sound like the audio is moving from one ear to the other and back, but all in your head.

To give the additional effect that the listener is in a live concert, a reverb and echo effect can be added to the audio, thus integrating two more dimensions into the sound. The audio is then filtered to make it look like it bounces from one ear to the other. 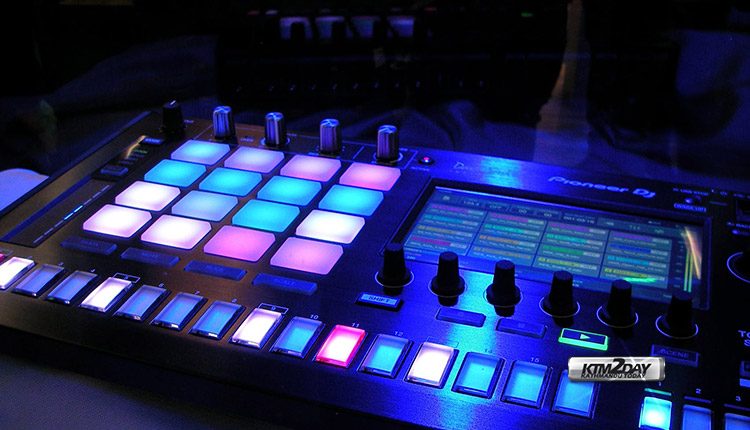 Additional Considerations for 8D Audio
Following the arrival of 8D Audio, there are a number of considerations or questions that have arisen about it, and although some seem completely absurd you would be surprised to see the number of people who ask about them in the comments of the first 8D videos that were published on the online video platform YouTube, so we will try to answer each and every one of these questions so that the concept is completely clear.

The first question has to do with the process of creating 8D Audio: how is it created? The answer is quite simple but complex at the same time, since in reality any audio engineer or person with high knowledge of sound engineering and mixing can do it, since as we have pointed out before all this is achieved through the post-production process. However, there are online tools that allow you to convert any audio track into 8D, with quite decent results although they are far from a professional job as is logical.

Online tools to automatically convert any MP3 audio to 8D audio are :

Another question is whether 8D Audio it is dangerous to health, as it is, after all, ‘deceiving’ the brain. No, these types of effects are not dangerous and have no adverse health effects. Just like any other sound, however, listening to it at high volume and for long periods of time can hurt your ears, but as long as you hear it at a reasonable volume there’s nothing you need to worry about. 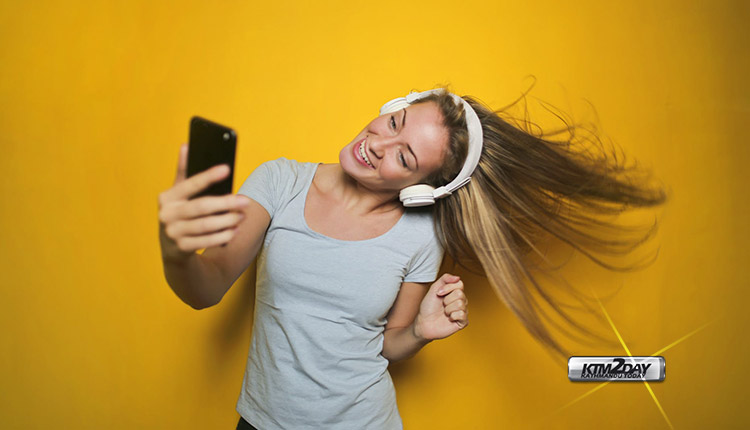 Another rather repeated question about it is that what is the difference between 4D, 8D, 16D and even 100D sound. The “D” in these terms means dimensions, and as we said earlier there is no multiple dimension for music or sound, so these are just elegant terms to describe the effect. The higher the number that accompanies the D, the greater the degree of alteration of the audio, and the difference lies in the technique used to create the sound as its complexity increases.

Finally, some music critics are starting to point out if 8D Audio is the future of music, and if soon all record labels will use it “almost” forcing users to listen to music with headphones. Even though this type of sound has been around for quite some time, it is true that nowadays it is gaining quite a bit of popularity especially on YouTube, and in fact many popular songs have been converted to this “format” and listeners continue to grow their interest in this genre. We can’t predict if it will be the future of music, but it certainly has witnessed it’s popularity grow by leaps and bounds in recent times.