Windows 11 Insider previews have repeatedly hinted at the features that users might expect in the final public version from Microsoft. Now, with the release of the first significant feature upgrade, Windows 11 users in the United States can finally access Android apps via the Amazon Appstore Preview. Meanwhile, various Taskbar changes, a revamped Notepad and Media Player app, and a more robust Teams experience are going out globally.

Official Android app support in Windows 11 garnered considerable attention during the feature’s unveiling last year. However, the capability was noticeably absent from the OS’s initial official release and could only be accessible in Insider releases until today.

Microsoft began rolling out the feature to the public in its first big Windows 11 upgrade, albeit in a limited form. To begin, it is only available to customers in the United States, providing access to over 1,000 Android apps and games via the Amazon AppStore.

Additionally, the latter is in a ‘Preview‘ condition, indicating that additional finishing touches might be expected prior to a wider release to the global Windows 11 user base. Additionally, anyone interested in sideloading Android APKs can do so immediately after installing this update. 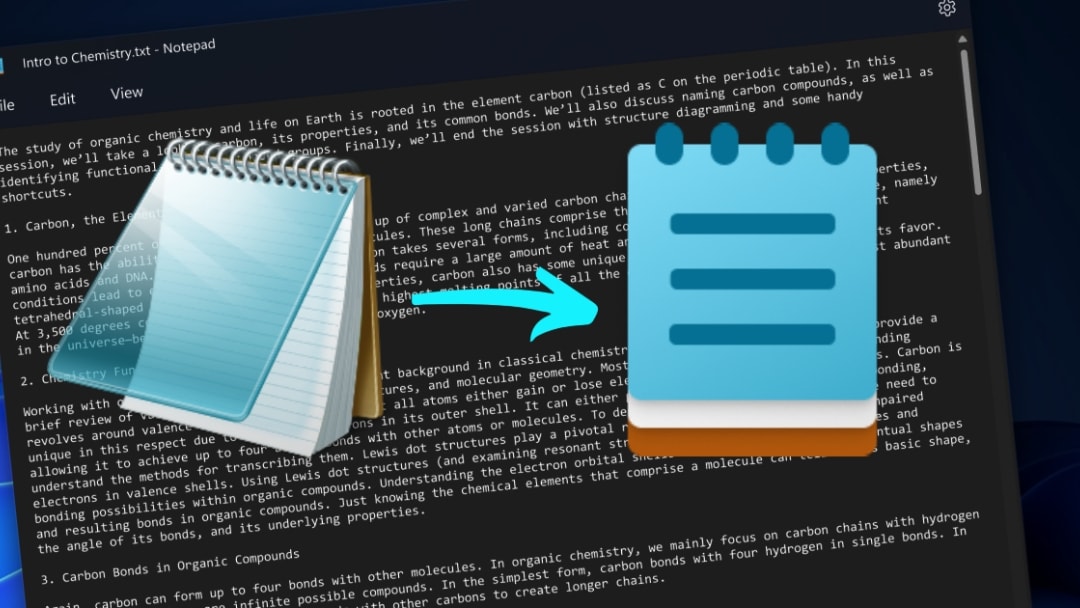 Additionally, Microsoft included two redesigned native apps in this release: the Notepad, which now features refreshed, simplified menus, a dark theme, and several typing improvements; and the new Media Player, which replaces Microsoft’s Groove music app and is intended to serve as a central hub for music and video. 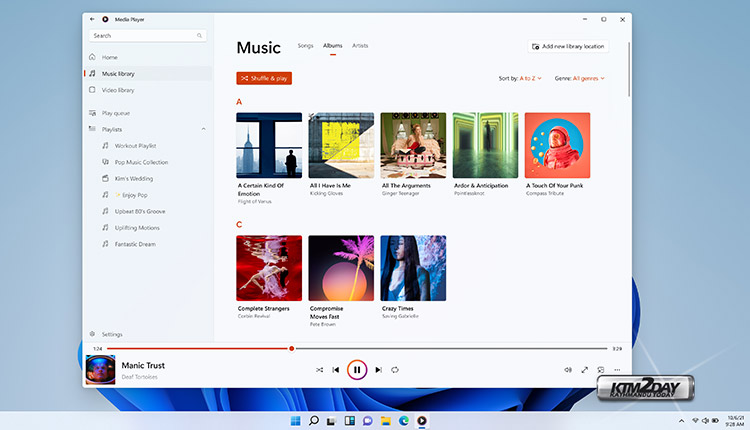 Additionally, users with dual/multi-monitor configurations will now be able to access the date and time across all of their displays. Additionally, Microsoft is tempting Windows 11 users with unique updates to the Teams app. Meetings held with the latter can now be easily muted/unmuted using a new mic icon in the Taskbar.

Meanwhile, the addition of window sharing enables users to simply hover over any active application icon in the Taskbar and share content with just a few clicks. According to Microsoft, these services are available only to Team members who have a work or school account.

Additionally, Windows 11 users can anticipate additional feature updates outside of the yearly release cycle. Along with making the operating system the most open platform for creativity, Microsoft claims it is focusing on making Windows the best gaming platform and a ‘gateway’ to the metaverse. What the latter entails is unknown.