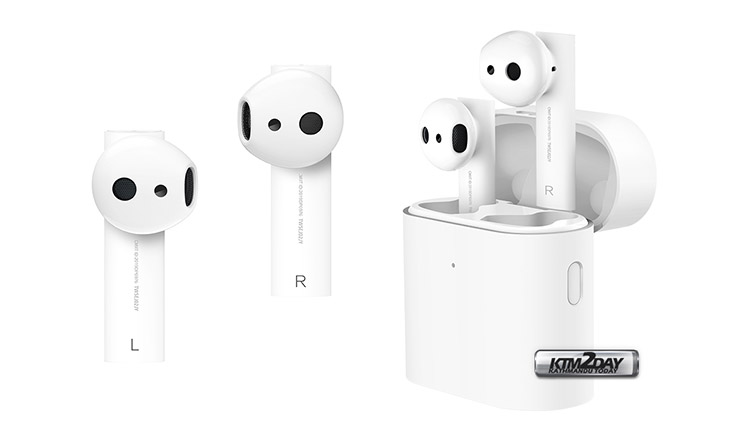 These are Bluetooth headsets that clearly position themselves as a quality and low-priced alternative to Apple Airpods. It’s advertised price is 399 yuan – $56, and arrive with the announced high quality audio-res.

These earphones rely on Bluetooth LHDC decoding technology. This type of technology was developed by Savitech, and ensures high-quality audio, with a fairly low latency. The goal is to remove any audio quality disparity between wired and wireless devices. 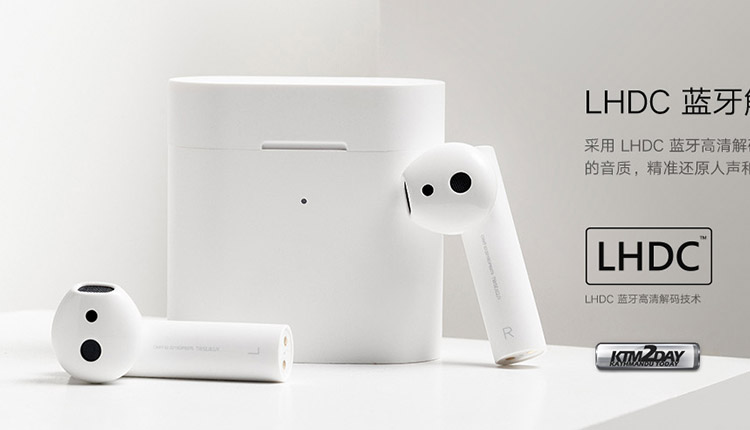 They rely on two microphones for noise reduction during calls

In terms of design, it’s impossible not to remember Apple’s Airpods by looking at these earphones. For Audiophiles, the lows are described as rich and profound, and the treble as clear. However, only a “real” test can confirm it. They also feature two microphones for noise reduction during calls. 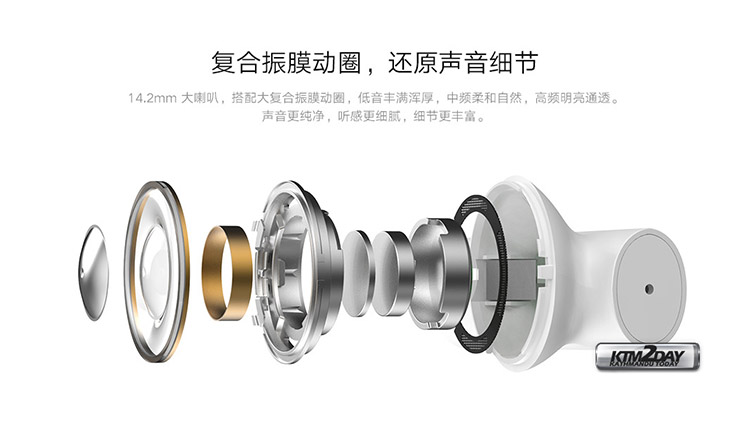 In terms of weight, they are at 50gm against 58gm on the original version. They charge in just 1 hours, and have guaranteed 14 hour of music (until the box battery is exhausted). For each charge, one can expect at least 4 hours of headset battery life.

The launch price of $56 is for Chinese market, so we should expect some inflation as soon as it enters stores in other regions. The Xiaomi Air 2 TWS will be available starting from 27th September and soon in other world markets.