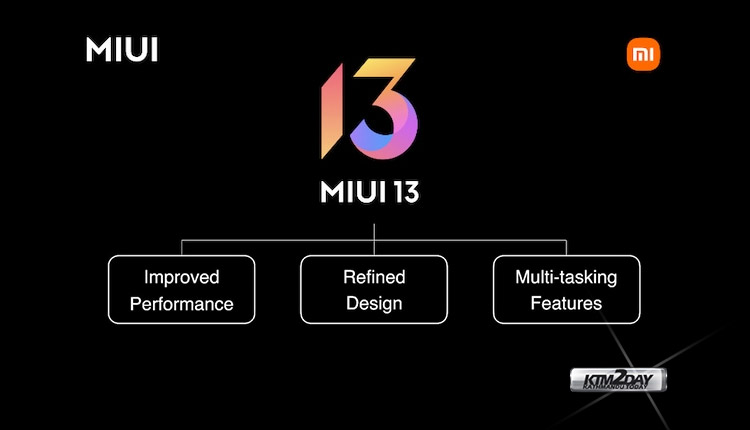 The Indian smartphone market has finally received the latest version of Xiaomi’s MIUI operating system. Over the course of this quarter, the Chinese smartphone maker will begin rolling out the OTA to a limited number of devices.

Xiaomi has now presented the latest generation of its user interface for the Indian market specifically after releasing MIUI 13 for the global market last week. MIUI 13 will be rolled out in batches of ten devices at a time, according to information supplied by the company. 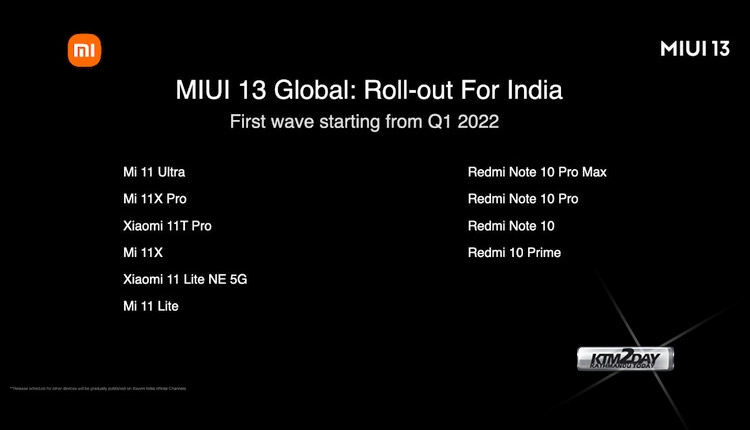 Xiaomi prioritized the ten devices on this list because they are among the most popular on the market. The device list is as follows:

The Redmi Note 11T 5G and Mi 11i series are among the significant gadgets absent from this list. For obvious reasons, there is no Poco device listed. Mi 11i and Redmi Note 11T 5G are likely candidates for the MIUI 13 rollout’s second wave. These ten devices, however, will begin receiving stable MIUI 13 sometime in the first quarter of 2022.

In addition to the system-level updates, MIUI 13 introduces a new interface with widget support, much like iOS 15’s. With the new skin, one can access up to 10 apps at the same time through a floating window that appears when you swipe on the screen.