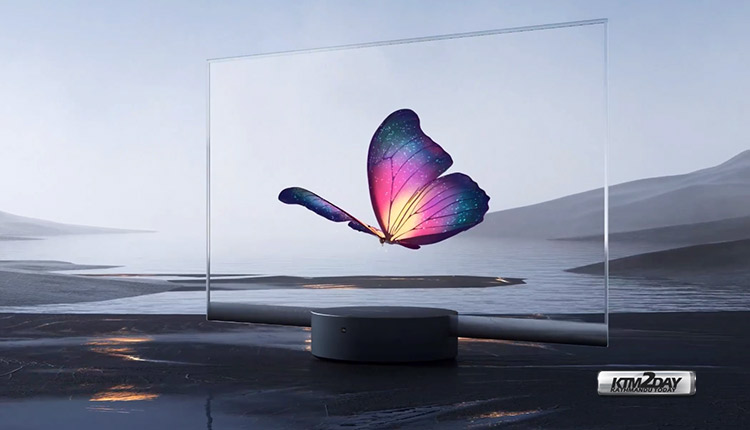 The Xiaomi Mi TV LUX OLED Transparent Edition is not just any ordinary modern OLED TV and certainly will not leave anyone indifferent. This is the first model of its kind that the brand has launched to the market and, according to the company, the first to be mass produced. 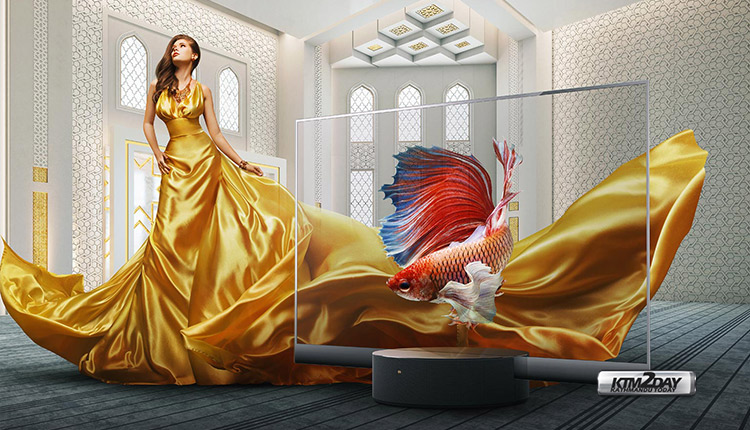 The company has not given details about the technology used to achieve a transparent display, but it has simply released some of the main specifications of the TV. Thus, it is a device of the premium range and diagonally measures at 55 inches and whose price will be ¥49999(Rs 8.6 Lakh/US$7200 ).

As with any television, the first thing we notice is its screen and the Xiaomi Mi TV LUX OLED Transparent Edition screen is impressive. It stands out not only for its elegant and super-thin bezels, but also for its transparency. 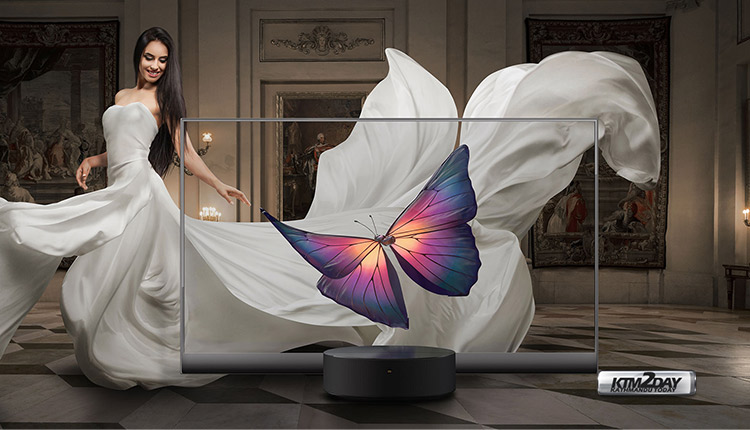 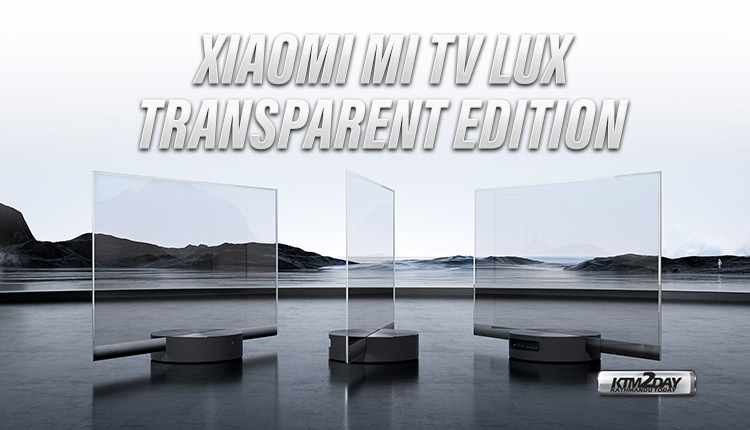 According to Xiaomi, the images presented by Xiaomi Mi TV LUX OLED Transparent Edition will give the feeling of floating in the air. The image will be projected from the base of the television, where all the necessary components are found. 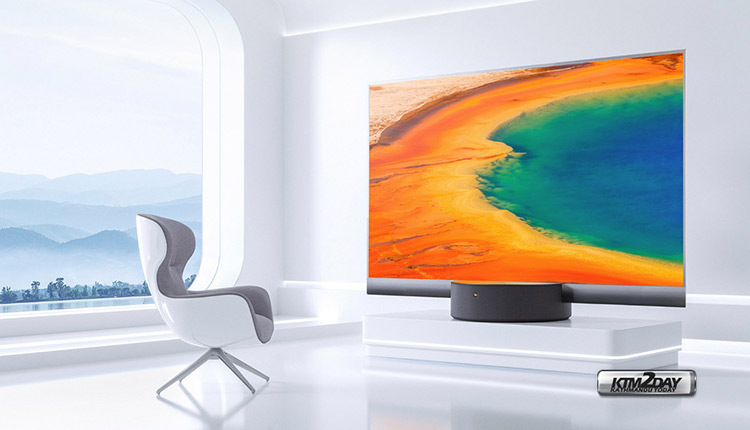 All the PCB boards and wires that are part of internal components of this TV are tucked into bottom circular stand, which is also where the sound system is located. The promised contrast is 150,000: 1 and the colors cover 93% of the DCI-P3 standard, with a refresh rate set at 120 Hz and response in 1 ms. For audio requirements, the TV is compatible with Dolby Atmos and all this is controlled by a MediaTek 9650 processor. 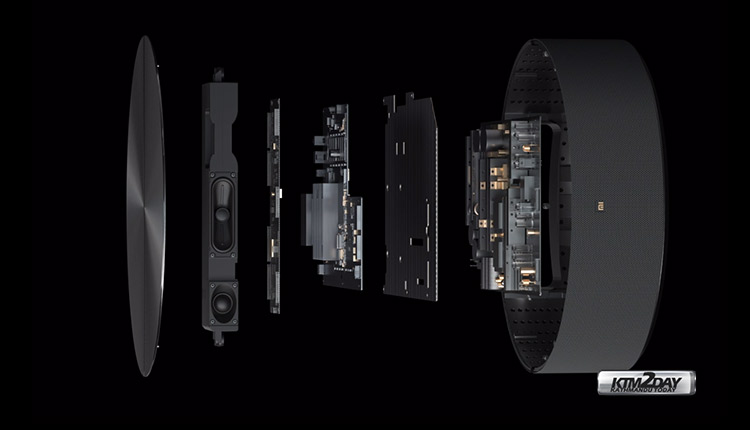 The Xiaomi Mi TV LUX OLED Transparent Edition has a panel of only 5.7 mm thick, which gives it a unique elegance. In fact, Xiaomi claims that this television is perfect not only for your home, but also for galleries, museums, shopping centers or theaters. 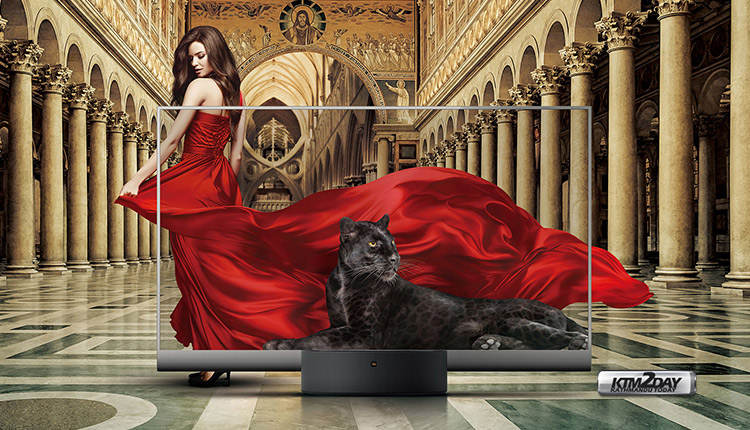 Xiaomi hasn’t given any further details about screen resolution, but the panel is almost identical to LG’s  55EW5TF-A which has a screen resolution of 1,920 x 1,080 (FHD). In the case of LG’s screen, the screen is also transparent, has the same diagonal size in inches, the same refresh rate, the same response of 1ms and the resolution is Full HD.

Xiaomi’s transparent TV will be sold from August 16 in China, for something close to $ 7,200. For now, there is still no information for global availability. 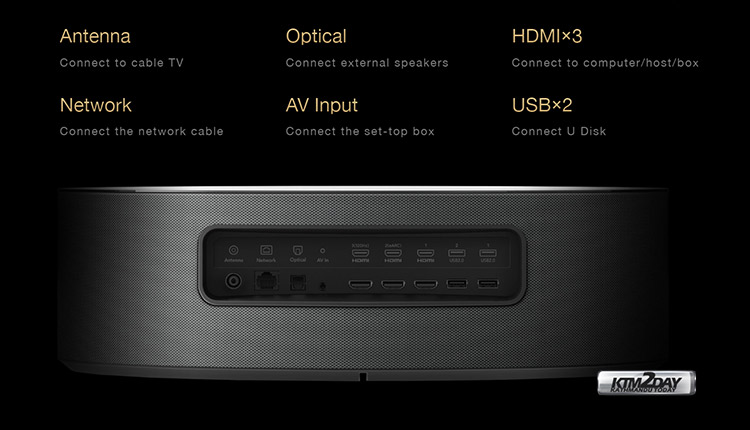