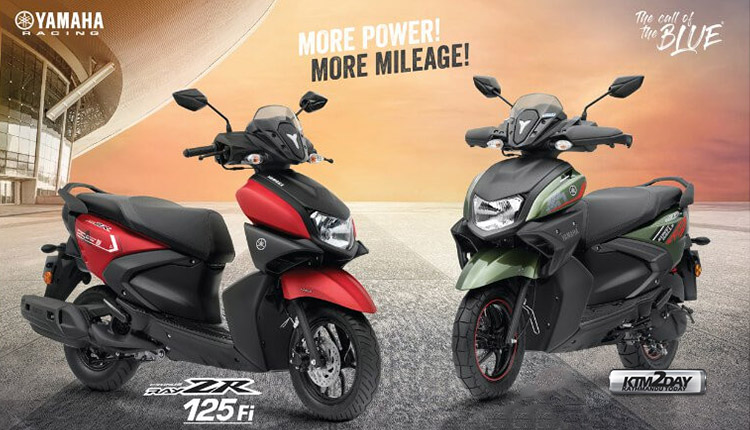 The new scooter will have 30% increase in power output and 16% improvement of fuel economy beside new technologies compared to Yamaha’s earlier scooters.

Continuing with the excitement of The Call of the Blue branding, the company bets its entry into the 125-cc scooter segment in Nepal with the launch of Ray ZR 125 FI. 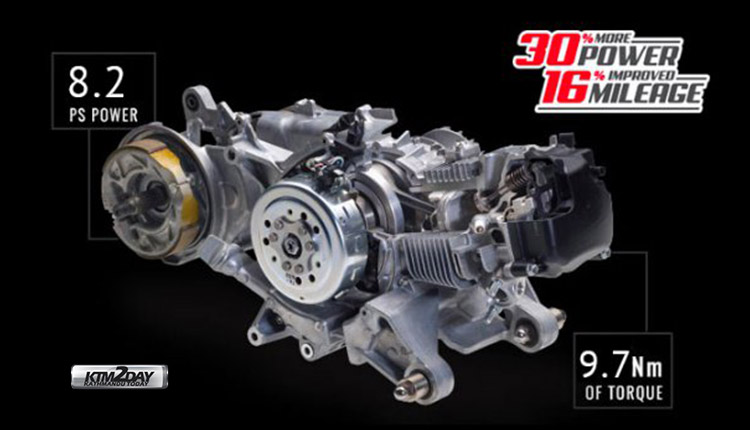 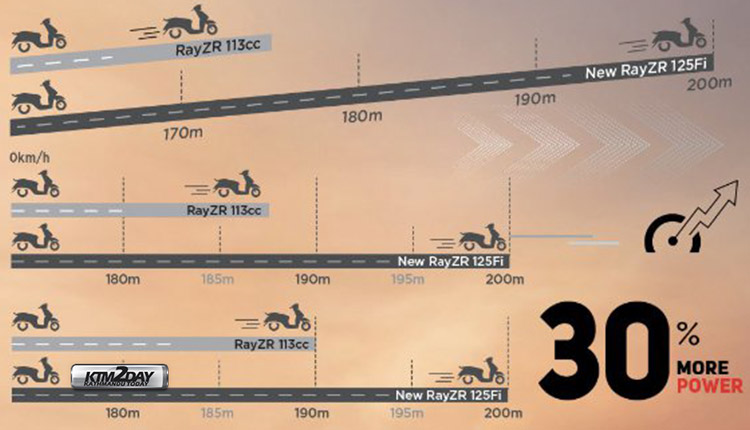 The power output is +30% and economy are +16% higher, compared to the earlier scooters and the body weight is 99 kgs, which is 4 kgs lighter than Yamaha’s earlier scooters. 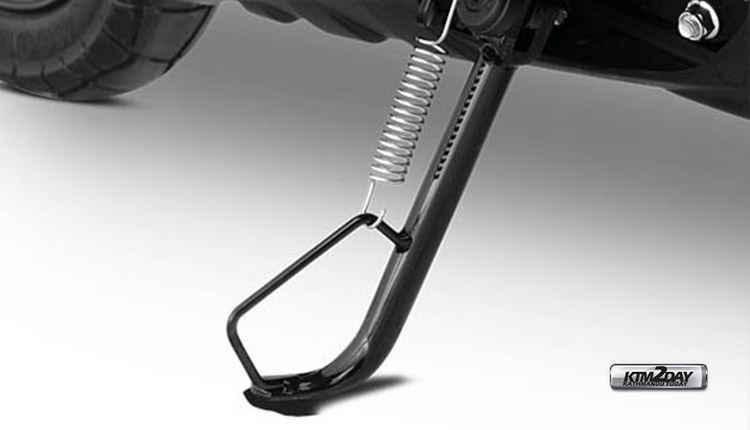 The “Smart motor generator (SMG)” fitted to all new 125 cc scooters that uses electronic controls to bring a quieter engine start without the need for a separate conventional electric starter, and the “Side stand engine cut-off switch”.

The target customers for the new Ray ZR 125 FI are lying between 18-24 years of age who are high on adventure, and who finds the true reflection of their riding personality by the mobility they ride and the performance it offers. 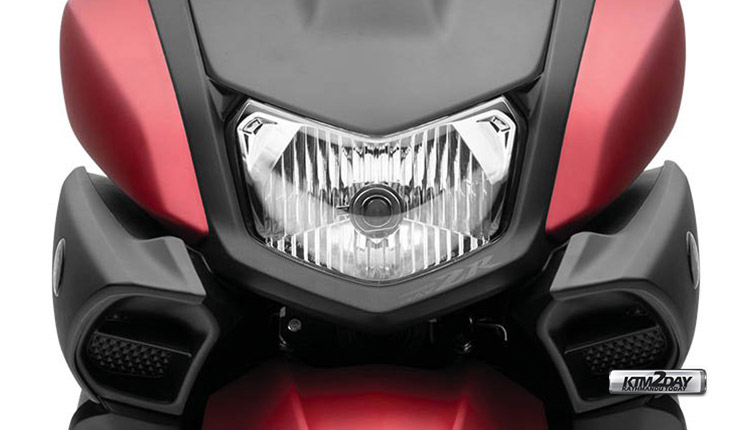 The styling concept is “Armored Energy” which evokes a feeling of a powerful motorcycle that is laced into the proportions, details, striking design and new technologies. 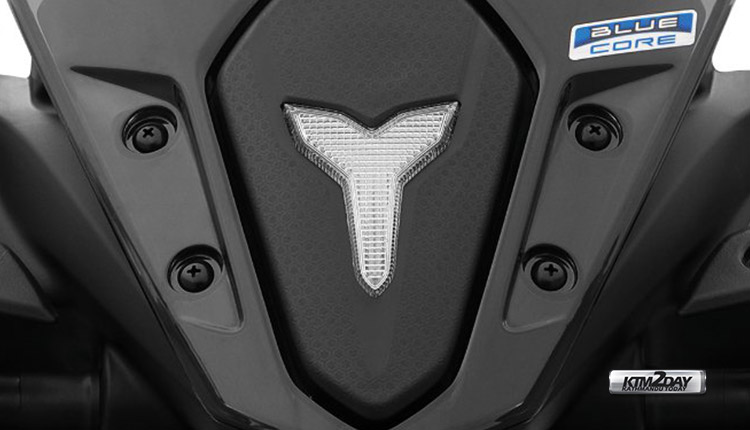 The sporty, sharp-looking headlight is Class C compliant while the Y-shaped LED position light adds greater originality to the design. 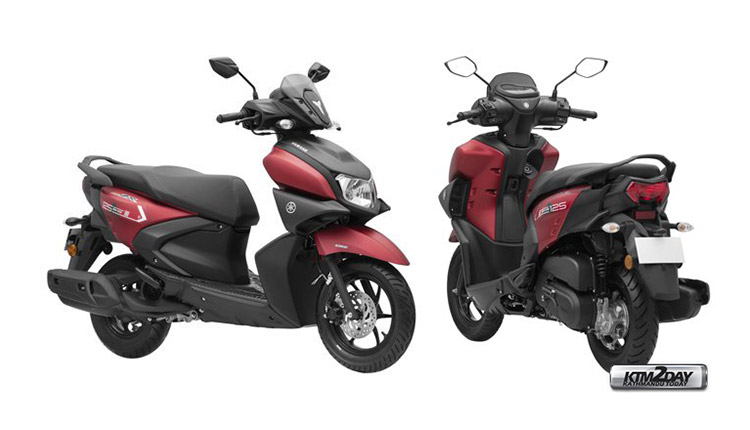 The turn signals at the front and rear use individual mounting stalks like those used for motorcycles. The Ray ZR 125 FI is available in both drum and disc brake versions, and the disc brake version gets digital instrument cluster as a new feature.

The RayZR 125 Fi comes with drum brakes with CBS as standard. In addition, it gets an optional 190mm front disc brake and side stand engine cut off.

The BS6 RayZR 125 Fi gets a 5.2-litre fuel tank. The claimed fuel efficiency is the same as the Fascino at 58kmpl. It offers a range of about 302km on full-tank.

The new Ray ZR 125 FI has been introduced in the market to cater to the customers who are looking for adventure & fun with scooters that exceeds a mere purpose of daily commuting. The new scooter gets loaded with further power and design excellence that will propagate more excitement and sporty adventures on the road.

Morang Auto Works(MAW) has launched the RayZR 125 FI scooter in the Nepali market.