Yamaha has announced that their classic motorcycle of the 90’s, the iconic ‘RX100,’ will be updated with current design and technology. According to media rumors, the new edition of the RX, which has historically been dominated by Yamaha, would sport a 155 cc engine.

The RX100 motorcycle, which has been a market success for nearly 20 years, is still decorated in many people’s garages. According to media reports, Yamaha India is planning to release a new motorcycle in response to client interest.

The media has published an image that appears to be a Husqvarna Vitpilian 250 at first glance and has stated that a new motorcycle with the same theme would be released soon. The company, however, has not publicly verified it. 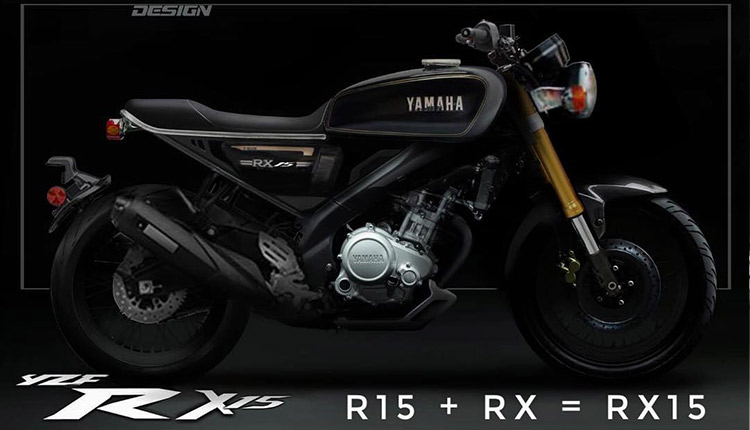