In Nepal, the Yamaha FZ-X is expected to be released soon. This motorcycle was introduced to the Indian market by a Japanese manufacturer last year.

In Nepal, Yamaha will finally debut an all-new FZ-X after its successful launch in India. It is expected to be released soon by MAW Enterprises, the official Yamaha motorcycle distributor in Nepal. Furthermore, it has been sighted testing on Nepalese roads many times.

Now, let’s take a closer look at a new forthcoming FZ bike, starting with an overview of its most important characteristics and finishing with a list of all its technical specifications.

So, let’s have a look at the complete Yamaha FZX specs, features, and pricing in Nepal, along with where you can get one. The Yamaha FZ X is a new 150cc crossover motorbike that is both stylish and safe.

When it comes to design, the Yamaha FZ-X borrows heavily on the XSR series’ Neo-retro aesthetic. It’s a little bit bigger than a standard FZ, for starters.

Bi-functional LED headlight with DRL ring, muscular fuel tank, and all-black exhaust are included in the package. A single-piece tuck-and-roll seat with upright handlebars and an offset fuel tank lid round out the comfort features.

Additionally, Yamaha’s 15-Bass Customizable MT 15 BS6 has been launched in Nepal and is now available for purchase!

Adding to its rugged aspect are the dual-purpose tyres and fork gaiters. It’s also possible to get a Yamaha FZ-X in one of three different color schemes: Metallic Blue, Matte Black, or Matte Copper.

Exact same engine as FZS V3 but smaller in displacement. The same power and torque output at the same RPMs is therefore expected.

At 7,250 rpm, it can produce 12.4 PS of peak power and 13.3Nm of torque. There is a five-speed gearbox connected to the electric fuel injection (FI) motor.

The new FZ-X is heavier than previous 150cc FZ models, weighing in at 139 kilograms. Likewise, the fuel tank holds 10 liters of petrol.

The wheelbase is 1330mm, while the seat height is 810mm. In addition, the vehicle’s ground clearance is a whopping 165″.

A single-downtube chassis is used for the motorbike. There are telescopic forks at the front and a 7-step adjustable monocross at the rear when it comes to suspension.

The new FZ-X is equipped with 282mm front and 220mm rear disc brakes. Additionally, a single-channel ABS is included as a standard feature. 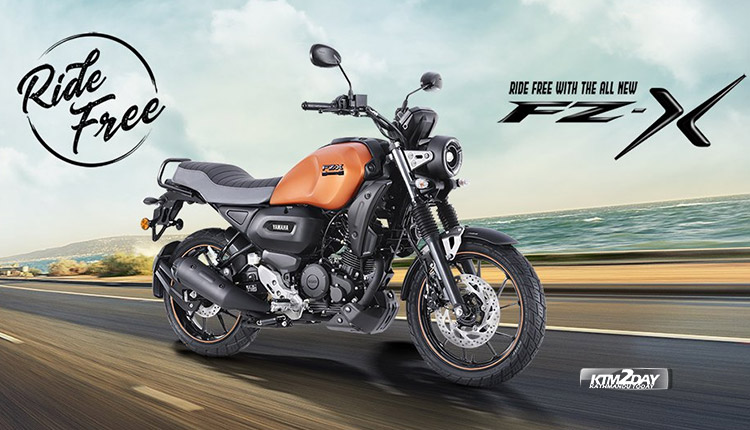 The Yamaha FZX has a negative LCD meter that displays a variety of information. A speedometer, tachometer, digital clock, fuel levels, and two trip meters are included in the all-digital instrument display. 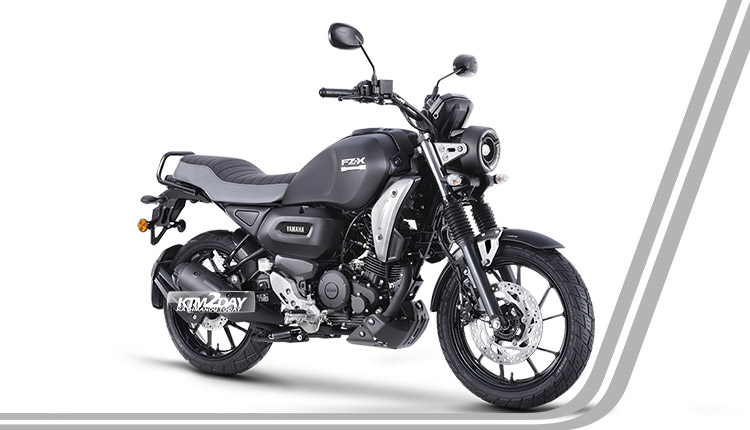 The Yamaha FZ-X is has arrived in Nepal and is currently being showcased at Yamaha’s Maha Exchange Mela in Bhrikutimandap.

It is currently the most costly 150cc motorcycle made by a Japanese company.

It doesn’t face any direct rivalry in the market. Its rivals include the Bajaj Pulsar NS 160, CFMoto NK 150, Hero Xtreme 160R, Suzuki Gixxer, and the TVS Apache RTR 160, among others. 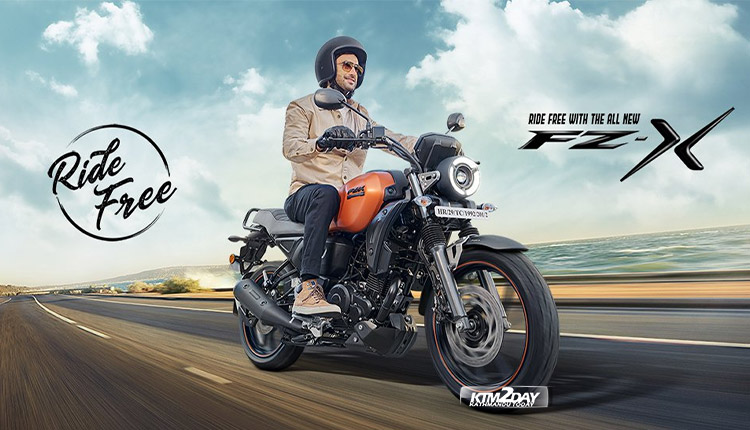 Who is the authorized distributor of Yamaha bikes in Nepal?

MAW Enterprises is the authorized distributor of Yamaha bikes in Nepal.

What is the price of Yamaha FZ-X in Nepal?

Is the Yamaha FZ-X Launched in Nepal a BS6 variant?

How much mileage does the Yamaha FZ-X provide?

In Nepali terrain, the bike is expected to give a mileage of 40-45 kms.

What is the maximum top speed provided by Yamaha FZ-X?

The bike is expected to provide a top max speed of 110 kmph.

Does the Yamaha FZ-X come with ABS?

What is the start mechanism on the Yamaha FZ-X?

The Yamaha FZ-X comes with self start option.

What is the ground clearance of Yamaha FZ-X?

The ground clearance on the Yamaha FZ-X bike is 165mm.

What is seat height on the Yamaha FZ-X?

The seat height on the Yamaha FZ-X is 810mm.
Share FacebookFacebook MessengerWhatsAppViberTelegramReddItTwitterEmail