Passenger P0 manufactured by Yatri Motorcycle Company was a pre-determined model, while P1 came as a surprise revelations from the company.

Yatri had made public its P0 last year stating that it would produce only 50 units. The company has set the price of passenger P0 at Rs 1.95 million. The company plans to deliver it to the booking customer shortly.

The company, which has been experiencing many ups and downs since last year due to Covid-19, managed to organize a test drive of the new model P1. The company has also started booking the P1, which is built in double sports design. 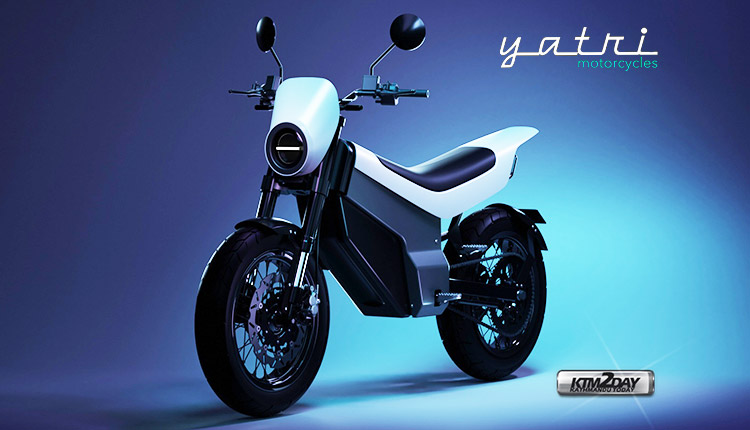 The P1 is priced at Rs 495,000 and can be booked through the company’s official website. The booking customer has to pay a token amount of Rs 10,000.

“We are now in a position to deliver the motorcycle to the booking customer within three months. We are working to meet the demand, ”said Vatsal Pandey, CEO of the company.

The Yatri P1 electric bike has a 3 kWh lithium ion battery. It’s motor generates 19 horsepower and 480 Nm of torque. The company claims that this motorcycle can give a range of 110 kilometers on a single full charge.

The company has made full use of LED lights, USD fork on the front and monoshock suspension on the rear. It has disc brakes and tubeless tires on both wheels. 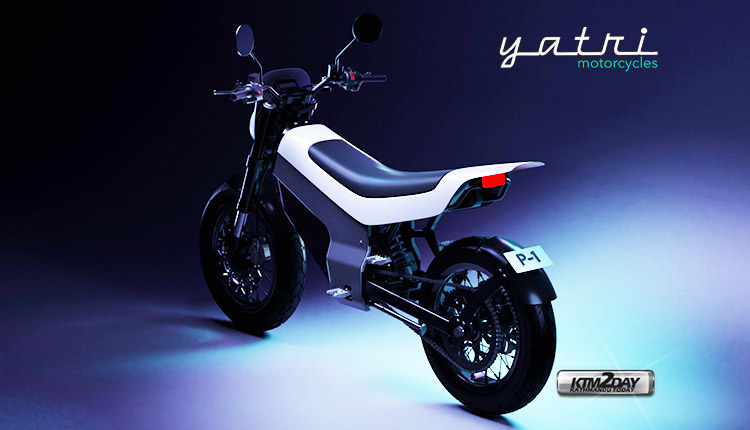 After these two motorcycles were made public, many are complaining about the high price on social media. In this case, the company is still preparing to bring cheap motorcycles.

Yatri Motorcycles is preparing to launch a new motorcycle that will be excellent for the urban area and at a lower price than P1(Rs 4.95 Lakh).

It is speculated that the company will bring P2 model after P0 and P1 designed and produced by Yatri in Nepal. Its value is estimated to be less than Rs 300,000.

The company has not given any information about the new model including power, battery, design, range and top speed.